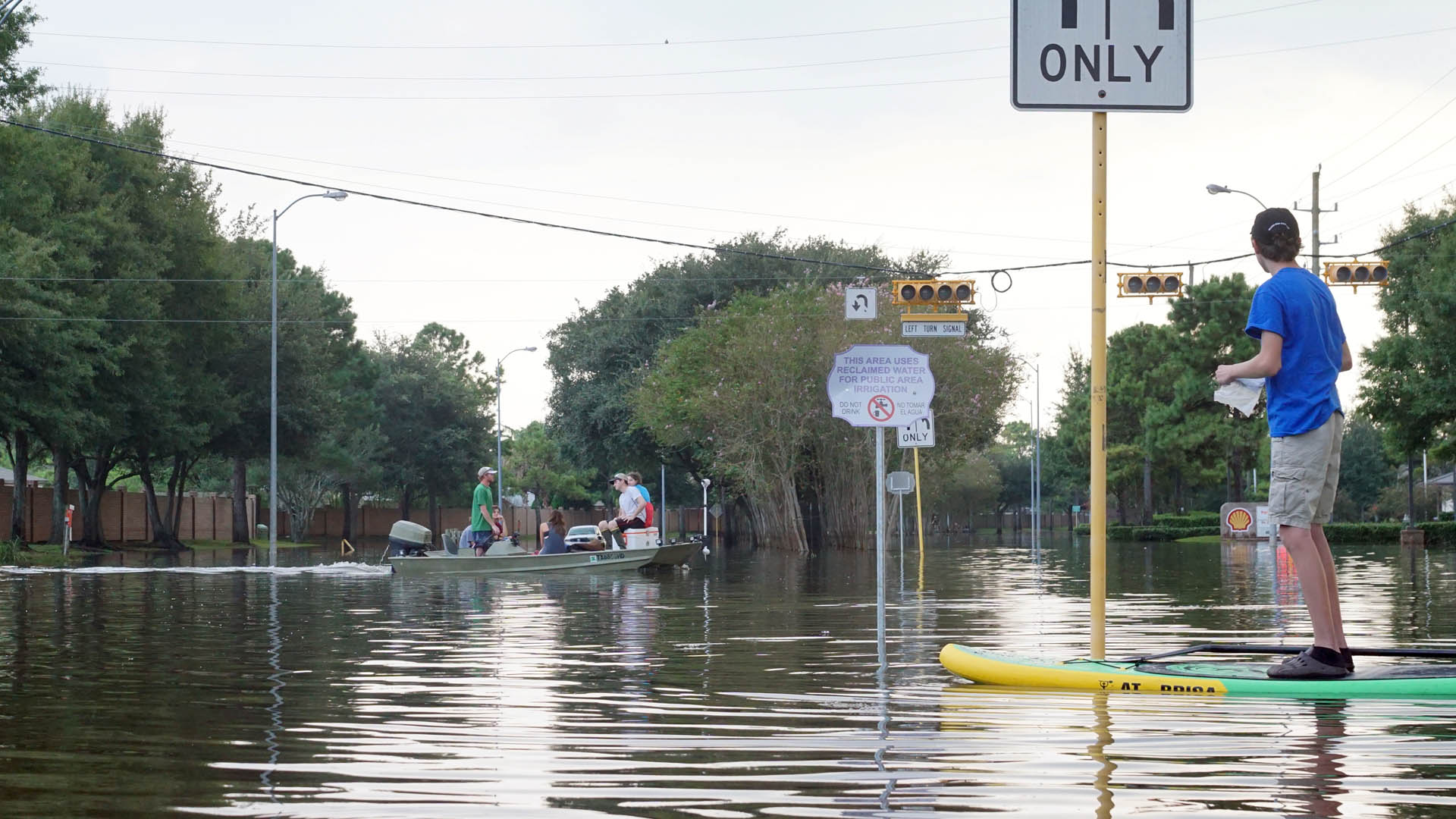 If homes aren’t flooded, critical infrastructure, roads and health/safety services might be.

“Even if your home is far from the risk of flooding or forest fires, you may not so easily escape the systemic impacts from vulnerable critical infrastructure that sometimes extend hundred of miles,” said Jesse Keenan, a climate-change and real estate expert with Tulane University in New Orleans.

Matthew Eby, First Street’s executive director, said,” As we saw a few weeks ago following the devastation of Hurricane Ida, our nation’s infrastructure is not built to a standard that protects against the level of flood risk we face today, let alone how those risks will grow over the next 30 years.”

Who can ignore images of New York City’s subway system being inundated with flood waters?

Hurricane Ida also highlighted the vulnerability of the electric grid by killing more than 40 people, at least 10 who died due to the heat amid power outages in Louisiana.  Additionally, in Texas last February, a winter storm left more than 4M people without electricity and over 200 dead due to the cold.

The First Street Foundation found that the most threatened areas in the nation regarding infrastructure risks are concentrated along the southeastern coast and the river-dense areas of Appalachia.  17 of the 20 most endangered communities are in Louisiana, Florida, Kentucky and West Virginia.  In Miami, approximately 50% of residents face flooding risk and 83% of critical infrastructure face modest flooding risks.

Of course, flooding risk is not limited to these places.  California’s river cities of Sacramento and Stockton are among the top 10 riskiest municipalities.  Both of these cities have more than 65% of critical infrastructure risk.

Remember also to factor in severe wildfire risks due to rampant drought conditions when representing your listings to potential buyers.

Thanks to the First Street Foundation and Bloomberg.

Podcast: WARNING – Housing Market Crash Ahead or is this the...