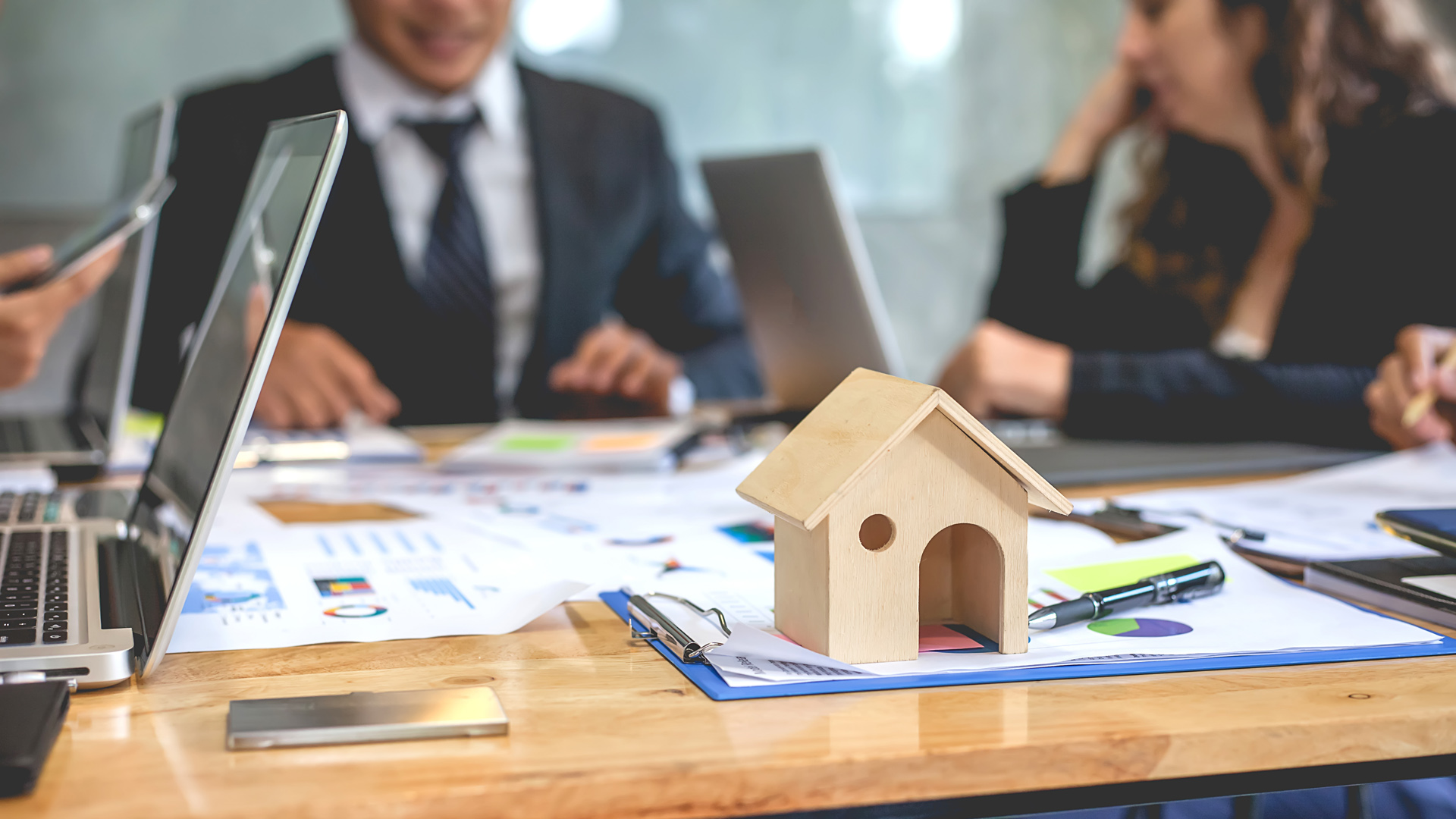 Glenn Sanford, founder of eXp World Holdings and its subsidiary eXp Realty, is looking to have .5M agents in 5 years.   Do experts think that’s possible?

Founder of eXp World Holdings and its subsidiary eXp Realty Glenn Sanford has never been shy about stating his ambitions.  Just last year Sanford was predicting that eXp would grow to 100,000 in “the next few years.  So far, the company has grown to more than 68,000 agents around the world.  Additionally, eXp Realty has maintained a growth rate of at least 50% year-over-year for many years.

With that kind of growth rate, Sanford just publicly targeted his goal at the recent EXPCON over the coming five years…500,000 agents throughout the world.

Read, this is important….

Question: What is the one of the biggest mistakes agents often make?

Answer: Choosing the wrong real estate broker.
Solution: Avoid the pain and frustration of choosing the wrong broker. Tim and Julie Harris are inviting you to partner with them at EXP Realty. If you are ready to join EXP Realty, let’s talk ASAP:
If you are ready to join now: Text: Tim and Julie Harris 512-758-0206. Please text, don’t call. 512-758-0206
P.S. If you are just getting started on the path to join EXP Realty. Learn now why everyone is joining EXP Realty? Check out this site (and videos): WhyLibertas.com

Could such a goal of 500,000 agents within five years be feasible?  Sanford concluded, based upon eXp’s growth rate, his 500,000 target “…is not that much of a stretch goal.”

For context, Keller Williams has a total of 188,244 agents worldwide and KW’s been around a lot longer than eXp .  Realogy has roughly 337,000 agents around the world when totaling its brands including Coldwell Banker, Corcoran, Better Homes and Gardens, etc.

Inman’s Jim Dalrymple II asked other industry experts about the viability of Sandford’s goal.  Here are some of their comments.

Eric Stegemann, CEO of Tribus – “I wouldn’t bet against Glenn.”

At their first meeting 12 years ago, Sanford shared his vision of eXp with Stegemann.  Stegemann said, “In the 12 years since then, (Sanford) executed on that vision perfectly, against what some might believe is against all odds.”

At first thinking, Thompson didn’t believe eXp or any other brokerage firm would be able to hit 500,000 agents just because “…it would take about a third if all Realtors to agree on something (and) that many can’t agree on anything…”

At second thinking, however, Thompson thought that eXp’s virtual model “probably” would have the capacity to support .5M agents.  “They just need more bandwidth, which is relatively cheap.”  Thompson said, “As long as they can scale and shift when needed (and I think they can) in what they offer their agents, in theory, they have no upper constraint.”

At third thinking, Thompson reflected that the real estate industry itself isn’t large enough.  Thompson concluded, “I just don’t think there are enough agent bodies out there for any single brokerage to have 500,000.”

Cofano, who knows eXp inside and out in his former role as president and general counsel of eXp World Holdings, said he thought there is, “…little chance that any real estate brokerage firm or brand, including eXp, will ever reach 500,000 agents.”

Cofano offered three reasons for his “little chance” statement.  One, the “vast majority of this number would likely have to come from the US agent population” which he believes is at a peak.

Two, competition from new upstarts.  “EXp is a pioneer and has done a great job leading the industry with a new model but nothing in that model is inherently protectable and there will be continued new competitors…offering similar (or better) value propositions.”

Third, it becomes harder to grow bigger at a certain point and size.  Cofano said, “It just gets very hard to continue the hyper-growth pace that eXp and any new model might come to market with.”

(For those of agents/brokers interested in learning more about eXp Realty, go to Libertas/eXp by clicking here:

What Makes a Home a LUXURY Home?