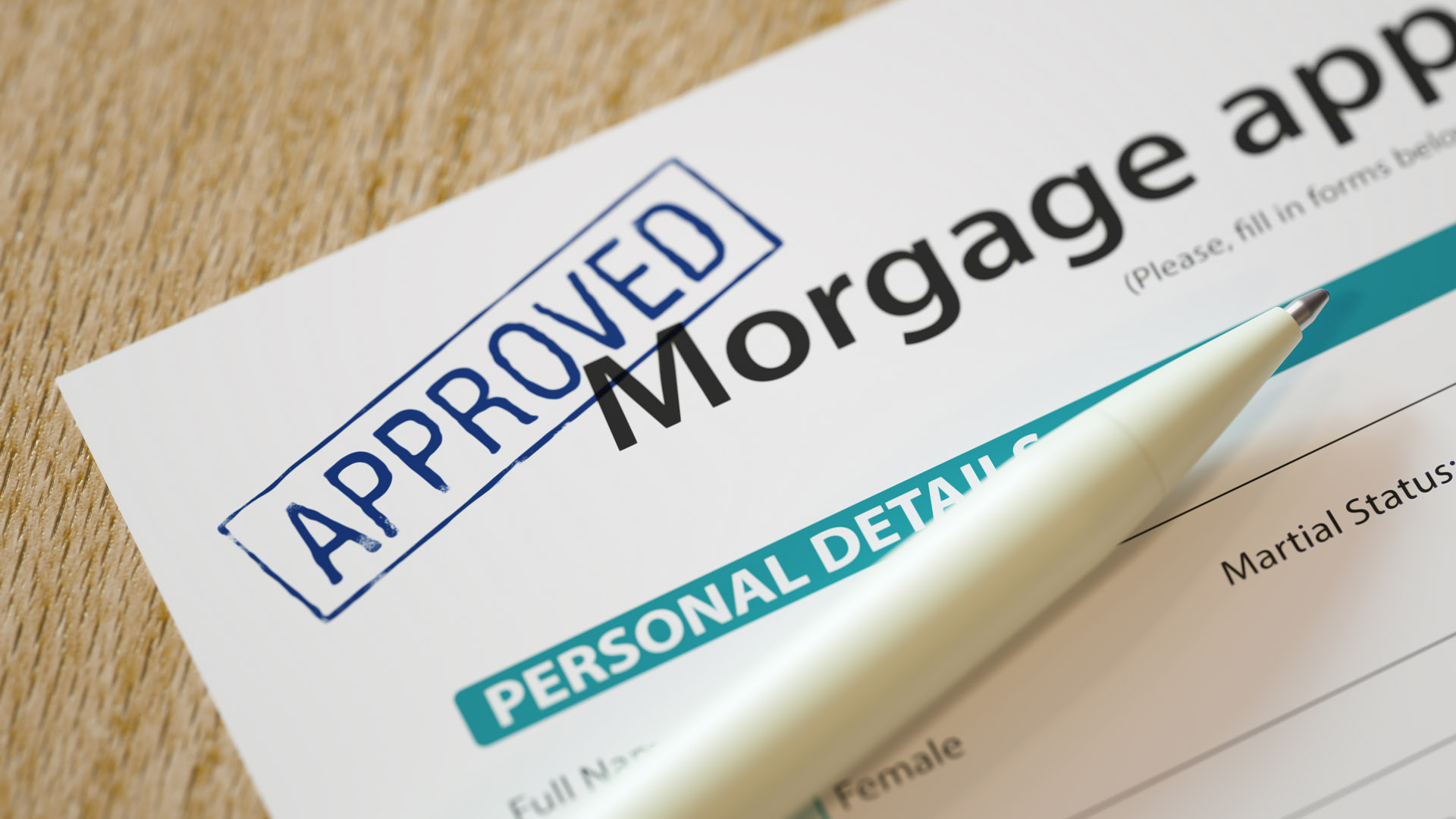 Typically, the winter is the slowest season for home buying.  Not this winter.

Agents have been saying they’re busier than “normal” for early-/mid-January and the data backs them up.  Demand for mortgage purchase applications jumped +2% compared with last week, according to the Mortgage Bankers Association (MBA) index.

Simultaneously, mortgage interest rates climbed to their highest level in more than a year.  This is the highest interest rate since March 2020.

The average contract interest rate for a 30-year fixed-rate mortgage with a conforming loan balance of $647,000 or less increased from 3.33% to 3.52%, with points decreasing to 0.45 from 0.48 (including the origination fee) for loans with 20% as a down payment.  This interest rate was 64 basis points lower than the same week on year ago.

Some industry experts say that even the suggestion of higher interest rates is pushing the increase in mortgage purchase loan volume.

As the Federal Reserve signaled that a tighter monetary policy was on its way due to low unemployment numbers and inflation of 7% at the end of December, “Mortgage rates increased significantly across all loan types last week…” said Joel Kan, an economist with the MBA.  Kan continued, “The housing market started 2022 on a strong note.  Both conventional and government purchase applications showed increases, with FHA purchase applications increasing almost +9% and VA applications increasing more than +5%.

(Both FHA and VA loans are often used by first-time buyers since both offer low interest rates and no down payment options.)

As mortgage rates rose, applications to refinance fell -0.1% from the previous week and is now at its lowest level in more than a month since fewer and fewer borrowers can benefit from a refinance.

Does this one-week +2% rise in interest rates mean that the worst is over?

Does this one-week +2% rise in interest rates mean that rates can’t go higher?

Are potential homeowners nervous about the possibility of higher and higher interest rates inn the near- and long-term?

The Federal Reserve has done more than simply “suggest” the possibility of higher rates.  The Fed has “signaled” that higher rates are coming sooner rather than later…likely in March.

Do You Even Want the Listing? Rate it Before You Take...