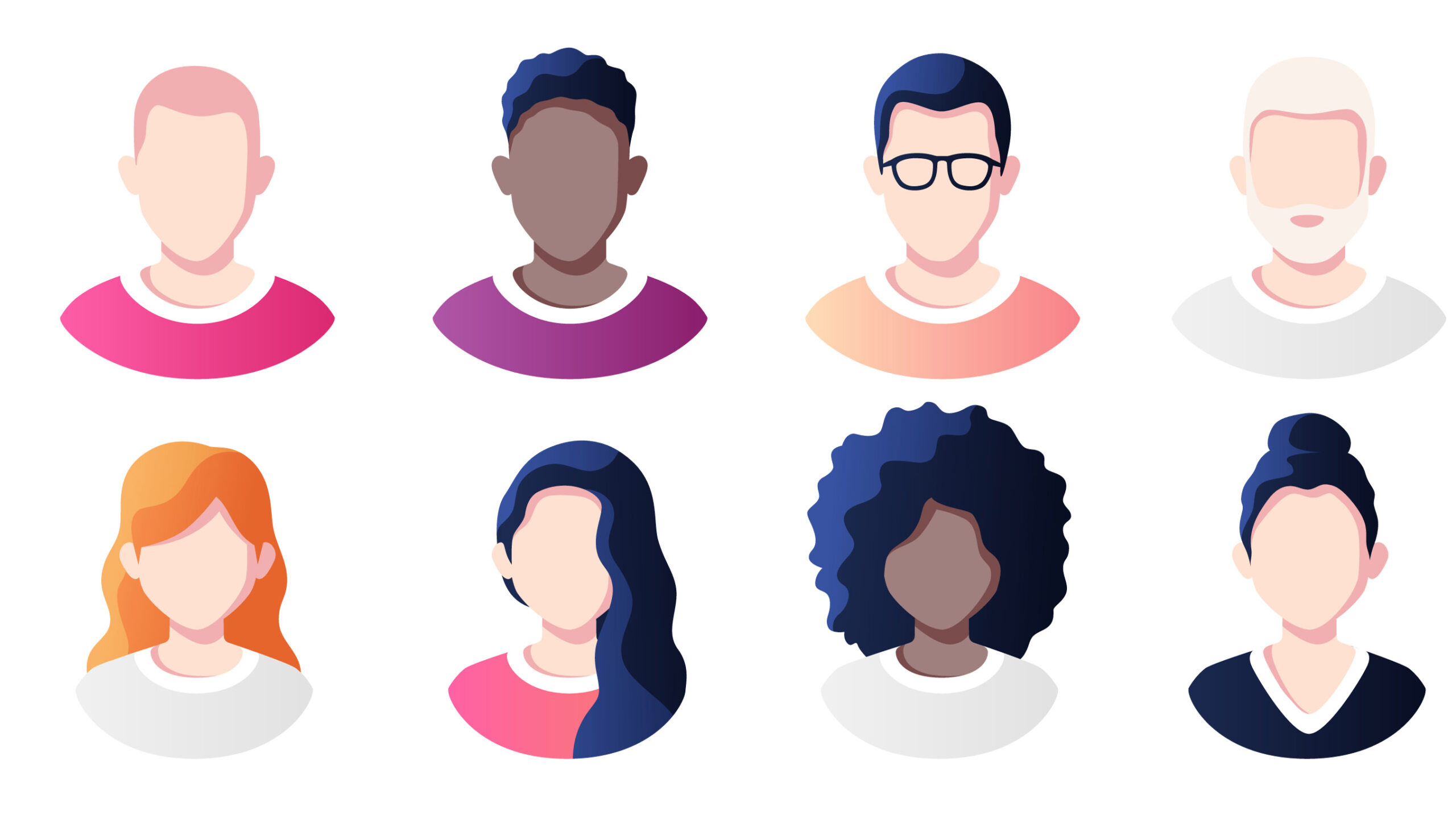 Meta is evolving its digital possibilities in hopes of ensuring its relevancy in future iterations of the web.

Meta, formerly known as Facebook, has launched an updated version for its 3D avatar creation on Facebook and Messenger.  It is also enabling and encouraging its users to apply their more customized, improved avatars in Instagram Stories and DMs.

Meta has been offering 3D avatars as an option for its users to create digital images of themselves on its main app since 2019.  Now, those digital images have evolved to look more “human,” more like their users.

More refined features and more customized options are available, such as snappier clothing, snappier hairstyles, and snappier eyeglasses.  Users can even outfit their avatar with a Super Bowl LVI shirt from either the Los Angeles Rams or Cincinnati Bengals up until February 28.

Just as Facebook has made its billions via advertising, Meta is positioning itself to do the exact same thing via avatar creation and evolution.

Though avatar creation has been available to its users since 2019, Facebook users haven’t yet picked up the ball and Meta wants to change that.

Digital clothing, such as Super Bowl shirts, is a key digital commerce trend.  Snapchat already offers a variety of digital items to outfit your avatar such as Gucci handbags.  Character depictions of your favorite Marvel or Fortnite characters are already huge revenue drivers for those companies so why not make them available on Meta?  The point is, advertising has worked forever for Facebook so why not make digital advertising work for Meta?

Meta Positioning Itself as Creator of Its Users’ Digital Presence

According to SocialMediaToday, Meta’s photorealistic avatars are well ahead of the game competitively and could be used as users’ representations in digital realities.

Meta’s CEO Mark Zuckerberg is so jazzed about digital environments that he recently said, “One day you’ll have multiple avatars ranging from expressive to photorealistic.”

Hmm…if that’s the case, the possibilities of who  and what we can all become in digital realities are endless.  Fun to imagine, right?

The Future of Agents in Real Estate?