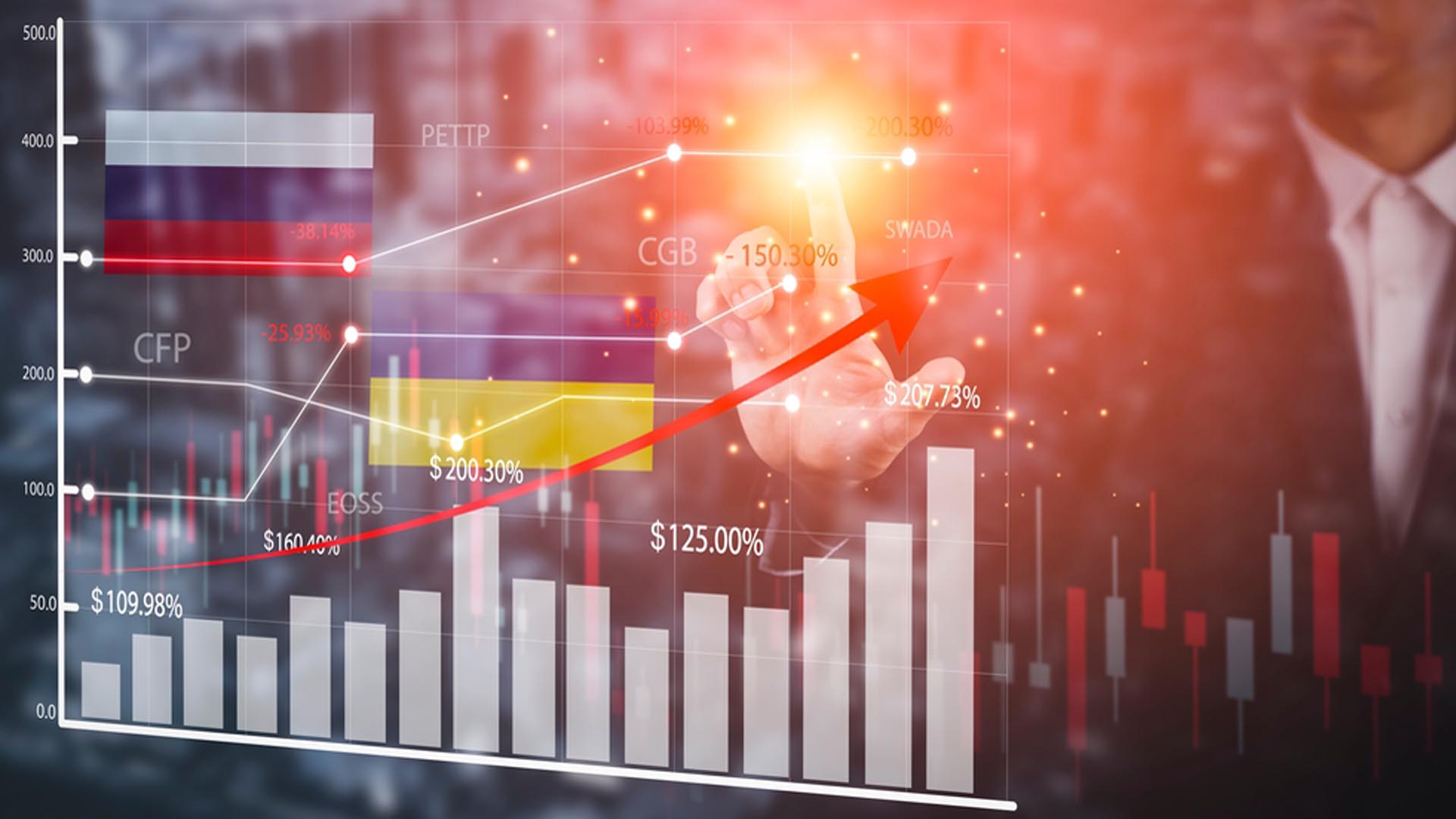 Foreign investment could be curtailed as the US and their allies move to freeze Russian assets.

As the international community determines sanctions on Russian elites and those close to Putin as one of several consequences to Putin’s invasion of Ukraine, experts agree that it will become increasingly difficult for many Russians to do business in the US as this crisis intensifies.

Loan approvals and property sales may be delayed.  According to Ross Delston, an attorney and independent anti-money laundering expert, said that any real estate transaction in the US or the EU involving Russian oligarchs (many of whom have bought some of the most expensive properties in Manhattan and Miami) “…will be hugely problematic.”

This deterioration of US-Russian relations could lead to Russia being kicked out of the Society for Worldwide Interbank Financial Telecommunication (SWIFT), a network that facilitates financial transactions between banks around the world.  If this comes to pass, no wires and no money transfers for Russian and Ukrainian investors.

The Treasury Department’s Office of Foreign Assets Control (OFAC) is putting together a list of “Specially Designated Nationals (SDNs)” from Russia and Belarus who the US determines is supporting or having ties to the Ukraine invasion.

Those SDNs as identified by the OFAC could be legally sanctioned.  Any blocked asset owned by an OFAC identified SDN “…cannot be sold, mortgages and is subject to forfeiture which means the (us or EU) government could quickly take it away and the government could sell it,” according to Harold E. Patricoff Jr. an attorney who specializes in international disputes.

History of Asset Freezes in US

In 2014, Russia’s annexation of Crimea “crippled the Russian market” in Miami, said Craig Studnicky, CEO of the Florida-based brokerage ISG, Aventura.  Subsequently, Russian investment and interest in Florida cratered to just 2% of foreign investment in Florida between August 2017 to July 2918, according to the National Association of REALTORS®.

Mark D. Levine, Manhattan Borough President, tweeted just last week, “It’s not just London.  For years Manhattan has been one of the most popular safe harbors for Russian oligarchs to park their cash, especially via ultra-high-end apartments.  It’s time to start seizing their properties.”

In addition to sanctions and asset freezes on individuals (applicable in this case only to those close to Putin), the US is also imposing sanctions of Russian state-owned banks (including the country’s largest Sberbank and its subsidiaries) that would require American banks to, within 30 days, cut ties with Russia’s financial system.

According to Aleksey Shtivelman, an attorney with Shutts & Bowen, a specialist firm in international disputes, “Apparently, a lot of the money held in Sherbank is held in US dollars, but in order to process it, it would have to go through a US account.  That is what the government is trying to stop.”

Over the past two months, Mariana Shulga, a South Florida broker who is also Ukrainian, said, “We’ve been seeing a much higher level of interest in deals from Ukraine and Russian in anticipation of the war…between COVID and now the war, they understand that the time is now.”

Natalia Raphael, a Moscow-born agent with the Keyes Company in South Florida who caters to Russian and Ukrainian clients, said, “It’s just the logistics of money transfers and traveling here that will be more complicated for them to choose properties.  They can definitely buy properties over FaceTime, but not everyone would like to do that.”

Cindy Scholz, a broker with Compass, said that Putin’s invasion of Ukraine has driven more interest in properties in NYC and the Hamptons.  “These investors are going to want to get their money out of their countries and bring it over to what’s known as one of the safest investments.  New York City is always seen as a really safe parking spot for money.”