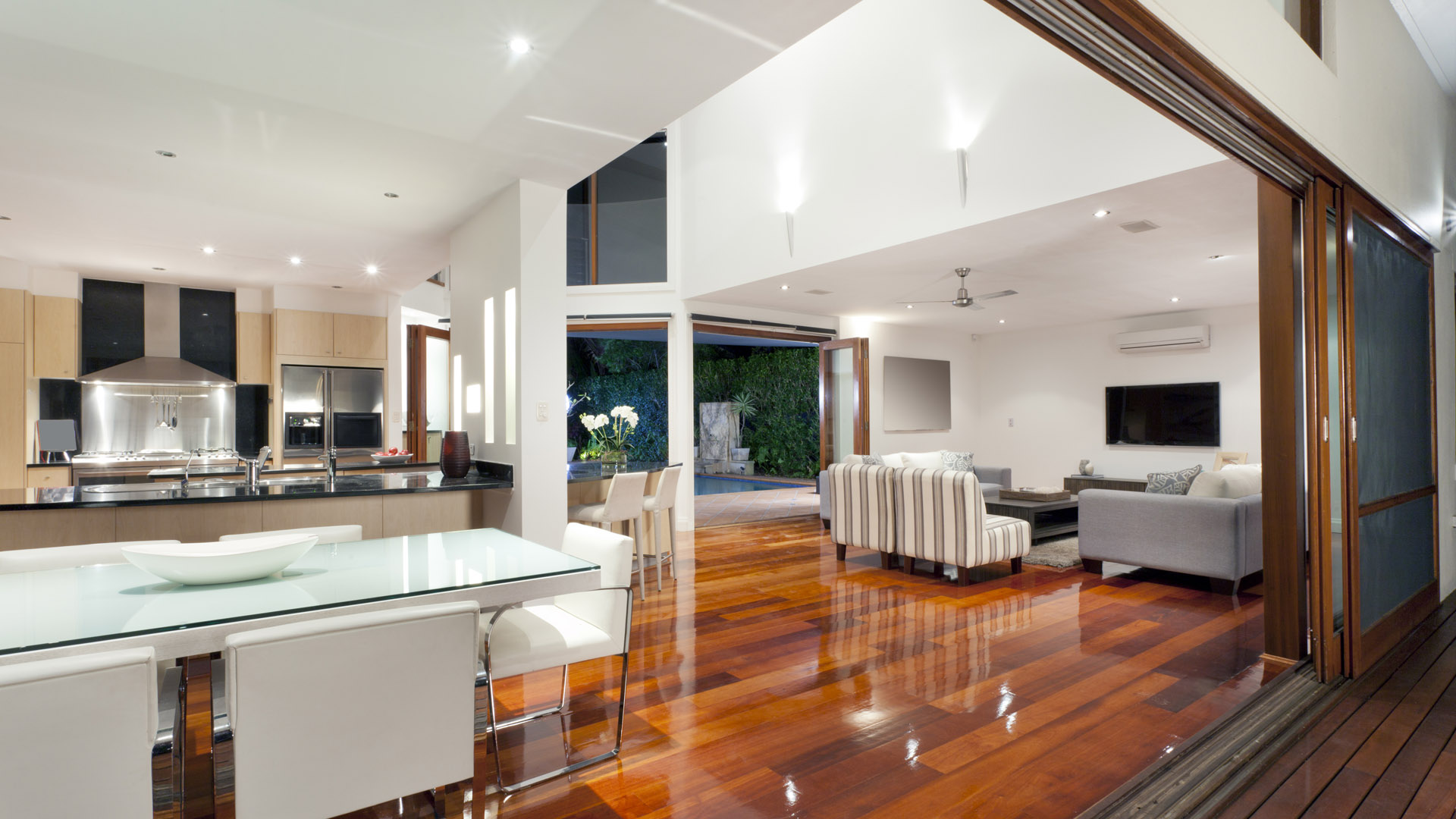 The winter and early spring season is bringing new opportunity to the Washington D.C. luxury market, as some members of President Elect Donald Trump’s team start eyeing the market and putting pen to paper on the most upscale homes in the nation’s capital.  Real estate agents with listings they were likely to pull for the winter have changed courses, according to reports from both CNBC and Bloomberg.

In any other year, broker Allison Goodhart DuShuttle would have “rested” the listing during the holidays and brought it back, fresher, for the spring selling season. But President-elect Donald Trump is moving to town next month and bringing with him an administration of millionaires and billionaires who are going to need places to live. Many are looking right now.

The wealthiest presidential administration in modern history has Washington’s high-end real estate brokers busy courting prospective clients and readying homes for a new audience of buyers. Advance teams for Trump cabinet nominees and senior officials are already fanning out across the region, doing the legwork for their bosses, surveying kitchens, bathrooms and possible security configurations for new residences.

You might be wondering, are there brokers out there putting up big fights against working with a Trump team member?  With reports of refusals from artists to perform at his Inauguration and fashion designers refusing to dress Melania Trump, what do real estate brokers say?

“Hey, I was a Hillary person,” said Tom Daley, associate broker at TTR Sotheby’s International Realty in Georgetown. “But from a real estate perspective: Thank you very much. Come in folks. Let’s get you a nice new house.”

For brokers in D.C. who choose to put aside partisan politics and in favor of profits, the “Trump effect” on the real estate market likely won’t happen all at once, according to one high end broker, David Howell, Executive VP of McEnearney Associates.

Howell cautions against too much excitement. The number of wealthy cabinet members is finite. And the 4,000 executive appointments that typically come with a new administration tend to happen gradually over the course of 18 months, he said. Some of the new arrivals take time renting before they commit to a purchase.

Where Are Adults Living With Their Parents?