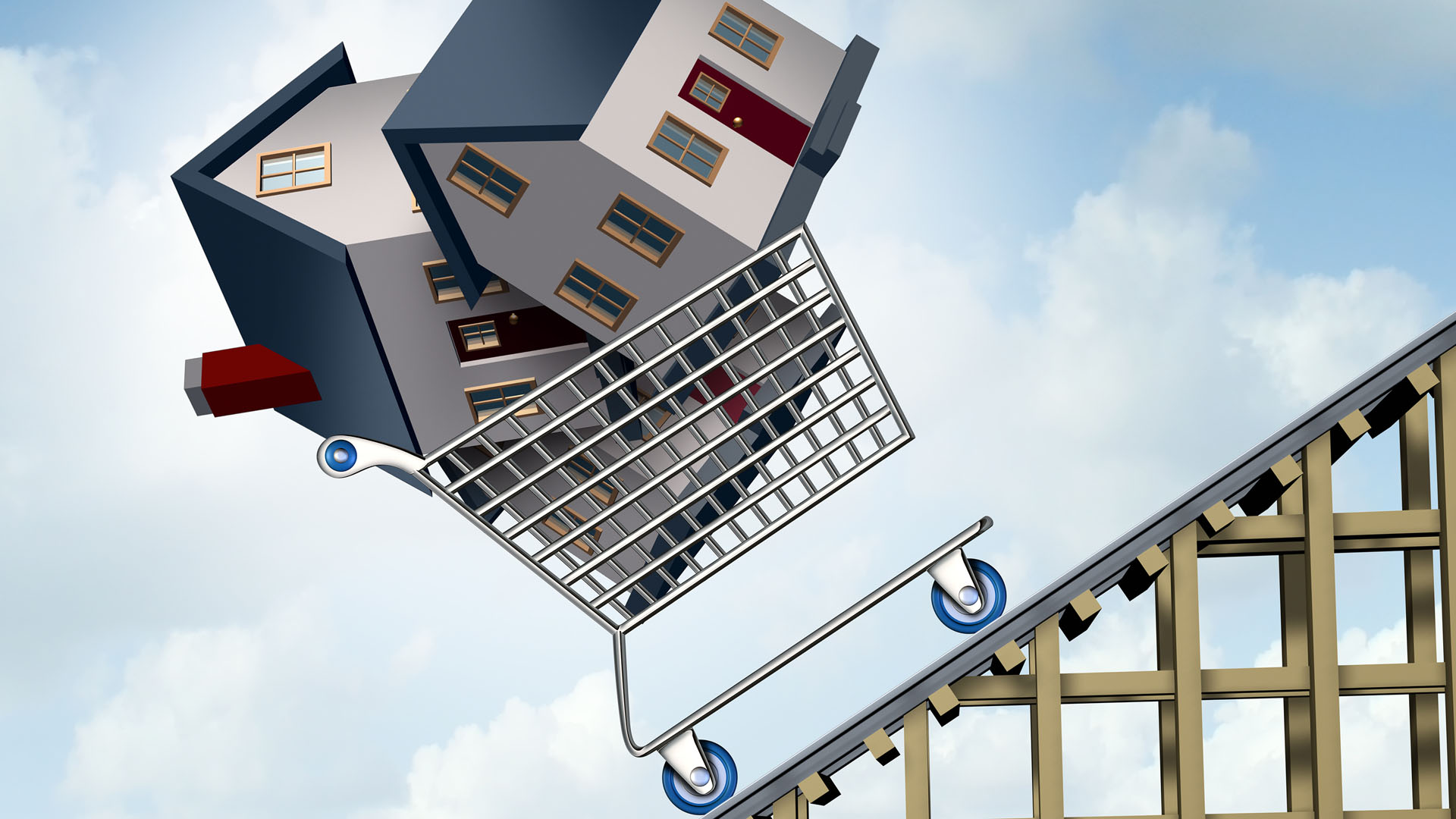 As we read in last week’s post taken from the wisdom of financial expert Wolf Richter, median home prices have surged since what Richter calls Housing Bubble 1 in2008’s Great Recession. The “winner” in this price surge is Dallas with a median home price skyrocketing from $82,300 in Q4 2012 to $284,600 in Q4 2017. These numbers represent a 246% increase!

Looking at data from ATTOM Solutions rather than the S&P CoreLogic Case Shilling Index that we referenced in last week’s post, Richter notes the top 20 Cities with the Fastest 5-year Price Growth. You’ll see that North Texas has five cities on this list and that Florida has seven.

It’s also worth noting that home prices in Stockton, CA, a city that declared bankruptcy in 2012, have soared 92% in five years.

Looking at the Most Expensive Cities in the country, we read another story altogether. ATTOM separates New York City by boroughs and, despite there being vast median price differences among these boroughs (Manhattan chimes in at $1,445,000 and the Bronx comes in at $390,000), four of them “made” this most expensive list. If you were to lump these boroughs together into one, they’d still come in second place to San Francisco, the leader in price craziness.

Chicago, Miami and Orland are cities where median home prices have substantially increased from 2012 to 2017 however, these cities have not yet re-attained their respective Housing Bubble 1 Q1 2008 levels.

There are some losers in this sea of astonishing median home price increases. Two of them are Birmingham, AL and Fort Wayne IN.

Existing Home Sales Dropped -3.4% in May

Tips To Help Your Clients Save Money On A Mortgage