Are higher prices and rising mortgage interest rates sidelining demand for new homes? It certainly looks that way as new home sales in July dropped to its lowest levels in nine months.

While the median sales price for new homes increased 1.8% y/y to $328,700, new home sales dropped -17% m/m. This drop represents the lowest level of sales since October 2017 as well as the first back-to-back decline since January 2018. The Northeast led July’s new home sales decline by an eye-popping -52.3%, the largest decline since 2015. New home sales in the South dropped -3.3%. Both the Midwest and West registered gains in new home sales.

Because of the sales slump, inventories of new homes, now totaling some 309,000, rose to 5.9 months in July from 5.7 months in June. This is the highest number of new homes available for purchase since 2009.

Simultaneously, sales of existing homes in July fell for the fourth straight month to its lowest level since early 2016. Existing home prices rose +1.1% in Q2 from Q1, the smallest price gain in four years, according to the Federal Housing Finance Agency.

New home sales, realized when contracts are actually signed, represent approximately 10% of the total housing market. Despite being more volatile than existing home sales, housing experts look to new home sales to be more predictive of the overall market.

Bloomberg thinks that the country’s robust job market and more available pocket money due to tax changes “…should keep demand for new homes stable.” The S&P Supercomposite Homebuilding Index, however, doesn’t agree. This index is down -16% this year and fell another -1.6% on August 21 while the broader S&P 500 reached record highs.

Sources for this data are the US Commerce Department and the US Department of Housing and Urban Development unless otherwise noted. 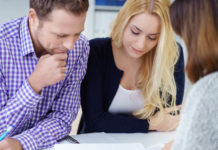 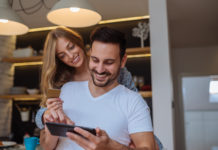 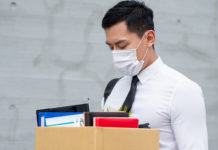 ‘Taxed’ by Your Taxes? A Simplified Guide to Real Estate Deductions!