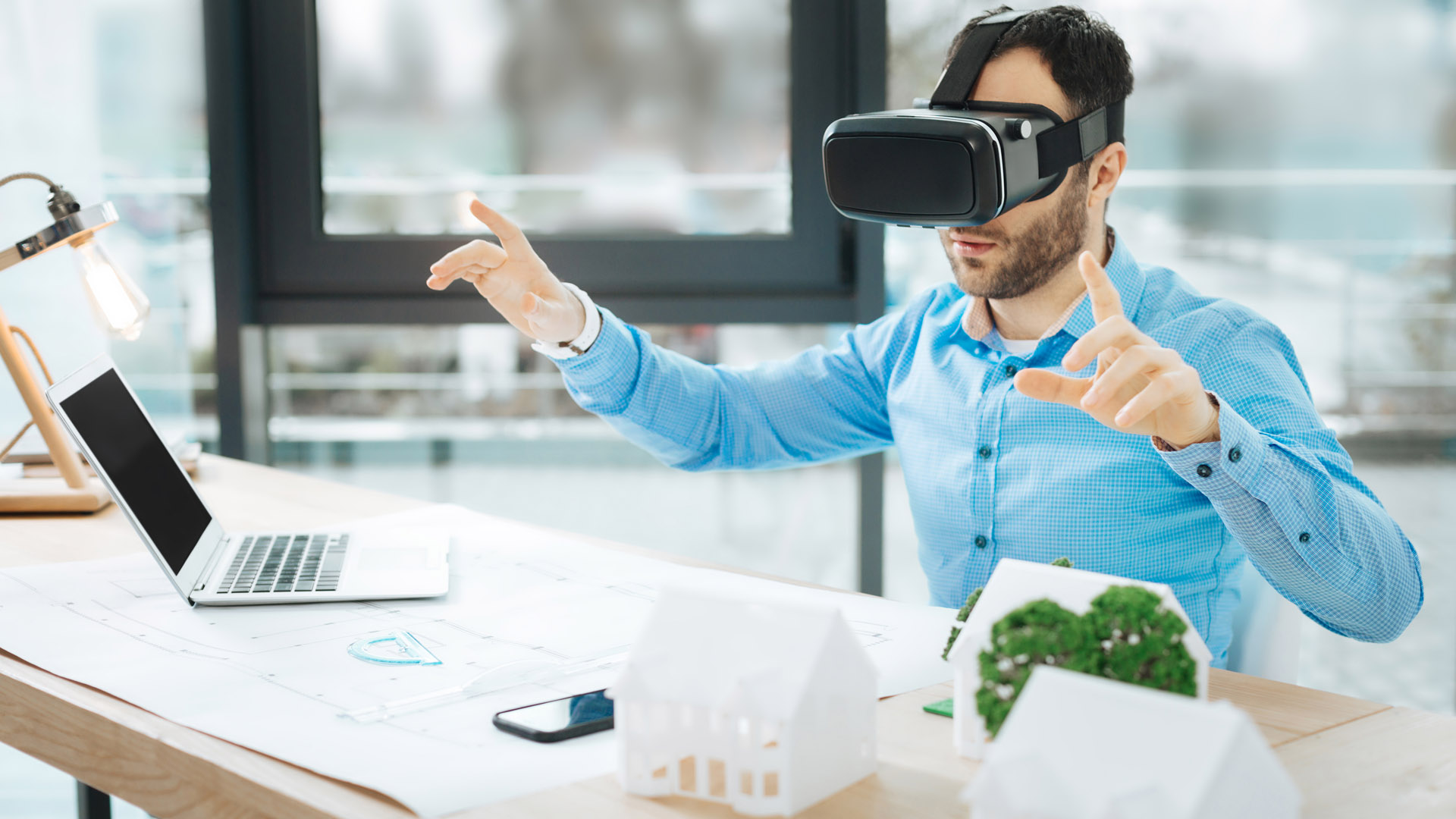 Let’s take specific looks at Amazon in Seattle and Apple in Silicon Valley. By reflecting on the effects tech companies have had and will continue to have, you as real estate agents in any part of the country need to have tech creation, expansion and relocation on your radar. Be your local tech’s go-to agent for all of their workers real estate needs.

First, Amazon. The company now occupies 20% of Seattle’s office space. Its headquarters employs 45,000 people plus the company is adding 53,000 more workers in Seattle over the next year.

Amazon’s turbocharged growth has stimulated housing prices to shoot up faster than any other major city for the past two years. Two thirds or 66% of Seattle’s housing is composed of single-family homes. (Boston, another tech magnet has only 14% of its housing market dedicated to single-family unit.) The median price of those Seattle’s single–family homes in July 2018 was $805,000. Homes in which former Boeing machinists lived now sell for +$1M.

New housing currently being built essentially for Amazon’s workforce in Seattle’s Central District, a neighborhood 2 miles fro South Lake Union and Amazon’s current headquarters presence, is scheduled to have 532 affordable housing units within an entire square block. How does Amazon define affordable? A one-bedroom apartment will rent for $1,505/month.

Apple came onto the scene in Menlo Park seven years ago. It completely transformed an industrial area into a sprawling $500B tech campus. Apple plans to redevelop more of Menlo Park to accommodate an additional 35,000 people, thus doubling its workforce over the next decade.

Like Amazon, Apple considered its real estate needs based upon intense data analysis. Asked about Apple’s risk of expanding too fast and too much, Apple spokespeople responded, “There’s a bigger risk that the company will outgrow the space it has rather than being saddled with offices it can’t fill.”

Tech companies have grown so quickly and so exponentially that these companies can no longer “be in one place anymore,” said Margaret O’Mara, professor at the University of Washington who has studied the history of Silicon Valley.

This sprawling tech growth is a head’s up for real estate agents. Know when and where these tech companies are going. Look to “smaller” tech cities such as Provo, Austin, and Charlotte and become the real estate expert in those places. Become best friends with human resource heads in tech companies. Look around. Know your stuff. Tech companies that don’t even exist now will exist everywhere soon…be the agent who can help those tech companies binge on real estate.