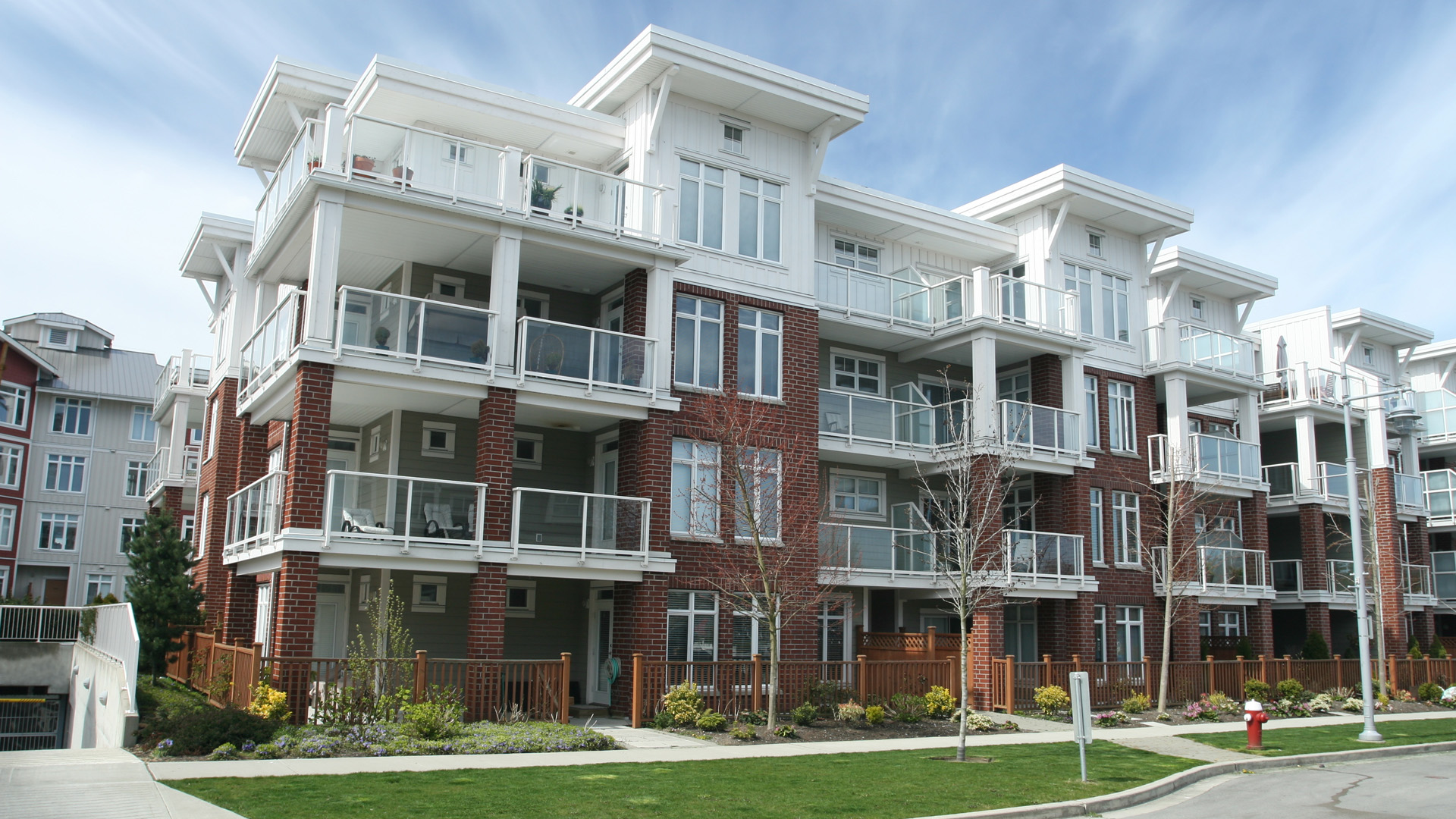 RealPage, an American multinational company that provides property management software for all rental-housing industries, recently published data indicating that apartment or multi-family housing occupancy hit the highest its highest levels in August 2019 since the tech boom in 2000. Additionally, August 2019 was the seventh consecutive month that apartment occupancy has risen.

Annual rent growth also continued its rise of 3% or more for the twelve consecutive month in August 2019. (The last time such annual rent growth consistently rose on an upward trajectory was in 2016.)

Thanks to HousingWire’s Julie Falcon for source data.

The “Recovery” Is Still Recovering

Home Luxuries Worth Every Penny