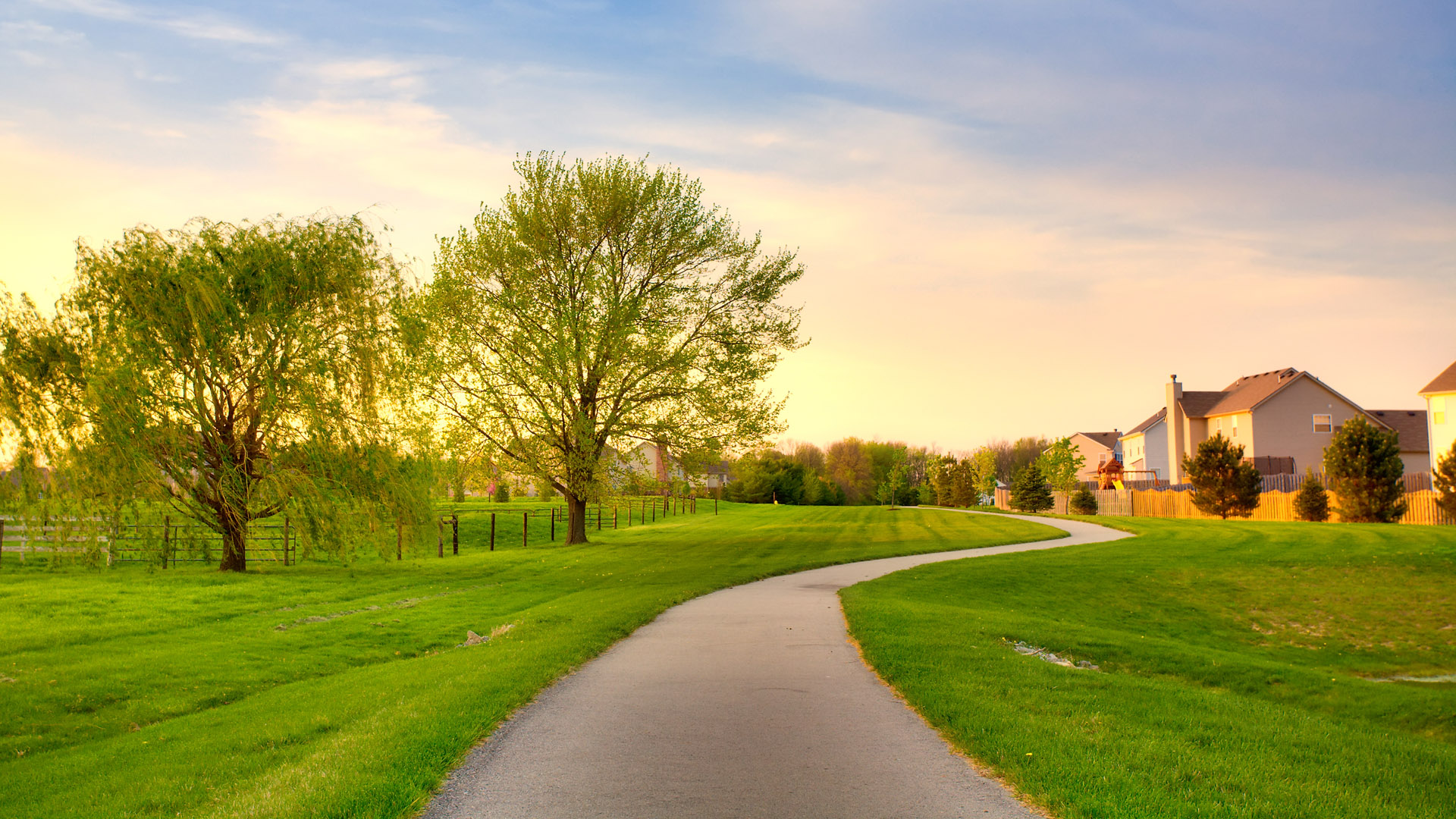 Affordability is getting crushed as lack of inventory continues to boost home price appreciation. Though currently slowing, CoreLogic anticipates an increase of +5.4% in home price appreciation by as early as 2020.   It’s no wonder more and more low-middle class buyers are being priced out of this ever unaffordable market.

Trulia researched and identified America’s most affordable neighborhoods as a way to respond to low-middle class buyers. The company surveyed current values of all homes in the nation’s fifty largest markets and then calculated the number of zip codes in each of those markets that would be affordable to residents earning the area’s median income.

Trulia found that in each of the country’s 50 largest markets, at least one zip code/neighborhood within those markets had 50% or more affordable houses where a median income earner could buy and live. Obviously, the priciest metros such as San Francisco, San Jose and Los Angeles, had the largest shares of entirely unaffordable zip codes but in most metro markets, Trulia found ”pockets” of affordability.

The company wrote in its survey, “As housing affordability continues to worsen, many buyers may feel as though the very idea of an affordable neighborhood has long since gone the way of the Dodo (bird). But the fact is, pockets of affordable houses can be found in every one of the nation’s largest metros – and in some neighborhoods, virtually every home is reasonably affordable to typical buyers.

Trulia found the most affordable neighborhoods were in these metros:

Trulia also found that “…regardless how pricey…the most affordable communities tend to be located farther away from the city center and are comprised of older homes.”