Tim and Julie Harris Real Estate Coaching
Home Podcast Mindset & Motivation Podcast: Do YOU Have A Moral Obligation To Be RICH? (Shocking Truth... 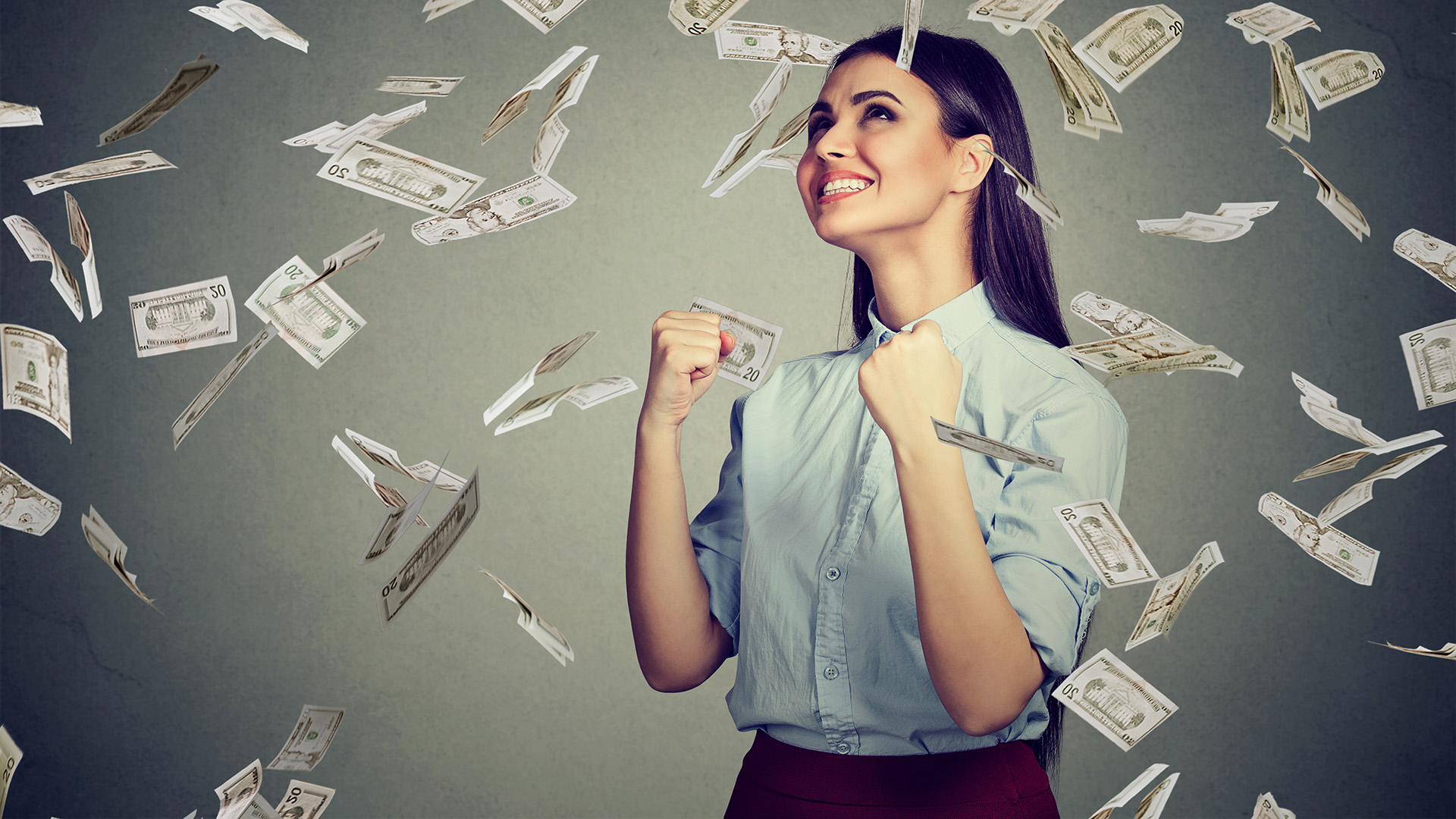 Rule 1
Rich is where your money works for you and you no longer have to work for your money.

People romanticize the idea of living simple lives, out on the prairie or out in a jungle tribe. But the historical facts are that the tribal nation of humans was actually quite horrible. The Indian tribes in the SW actually committed some of the most brutal atrocities every accounted for. Rape and murder were normal on the parries. They weren’t the spiritual meccas of well being!

Funny story is how every time a lost tribe is found…and they learn that life is better out of the jungle…they leave. That’s the first thing they do..they leave. They like having nicer stuff!

If you can write a check to make a problem go away, you don’t have a problem. All the worst problems in life: health / financial, etc, are not nearly as bad when you have money. That’s a fact.

Money improves every aspect of life. 99% of your issues go away with money.

With money, you can also make other people’s problems go away. You can solve their issues when you choose to.

Rule 4
What your heart, soul, mind body and spirit search beyond all else is FREEDOM.

Have you ever considered how much of your conscious & unconscious moments are spent worrying about lack of money? NOT being rich keeps you dependent.

If you never had to worry about money for any of your immediate needs or those of your family, those you care about…if you’d created abundance for everyone who matters most to you, you’d then have freedom to do that also for others.

The highest and truest purpose of all of us on this planet is to be of service to others. There’s no greater feeling of satisfaction than the feeling of knowing you’ve helped someone.

Most people say their happiest years where raising their family… when they were helping them grow up on an intense and daily level. This is why when they’re older, it’s not uncommon to feel depressed out of lack of being needed.

When you’re rich, you can create a circumstance for yourself where you are ALWAYS being of service to other people.

Ask yourself if you were rich, truly independent and free, would you vote the same way?

People with purpose, who are financially free are focused on improving their lives as well as the people around them. It’s not more money, more problems, it’s more money = more time and you can truly make a difference.

When you are rich and free, you’re not easily manipulated. When you’re not, your decisions are largely made by someone or something creating financial security for you. Once you’re rich and free, you’ll see how you’re voluntarily choosing to be beholden to a system which was intentionally designed to oppress you and manipulate you into believing that the system has to exist.

Rule 5
Accept the fact that the more people you help accomplish their goals, the richer you will become and the more freedom you’ll experience.

You will only become rich and free when you become of service to others. Not rich and free? Develop a product or skill set that others are willing to pay for and then multiply.

When you’re rich and free and the economy tanks, you can buy assets at a discount. You can help people who might not have been able to help themselves.

Rule 6
If you’re not rich and free, it’s because you’re choosing to be poor and dependent. YOU are making that choice. Someone else has not made that choice for you. Obviously, some people were born on 3rd base and act like they hit homers. But stop thinking that the vast majority of millionaires and billionaires aren’t self-made. Stop being in conflict with why someone is rich. They’re rich because they are providing something to enough other people that those people are willing to pay for, thus producing enough profit that they are rich.

If your primary aim is your immediate safety and security and 2 weeks off for vacation, and that’s the only contribution you’re willing to make (minimum effort to maintain comfort), if your every waking moment is seeking comfort, YOU have chosen to be dependent.

You have chosen to be a slave to your own limiting beliefs. The social security administration states that 95% of people retire being dependent either on the government or on a family member.

Also read: Some Worry That America Could Talk Itself Into Recession, Podcast: Do YOU Have A Moral Obligation To Be RICH? (Shocking Truth Revealed)Part 2, What Are Homebuyers’ Top Concerns? 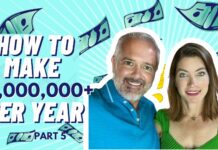 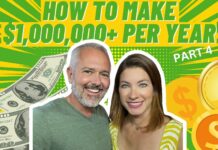 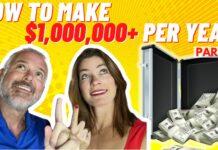 Your Best 4th Quarter EVER