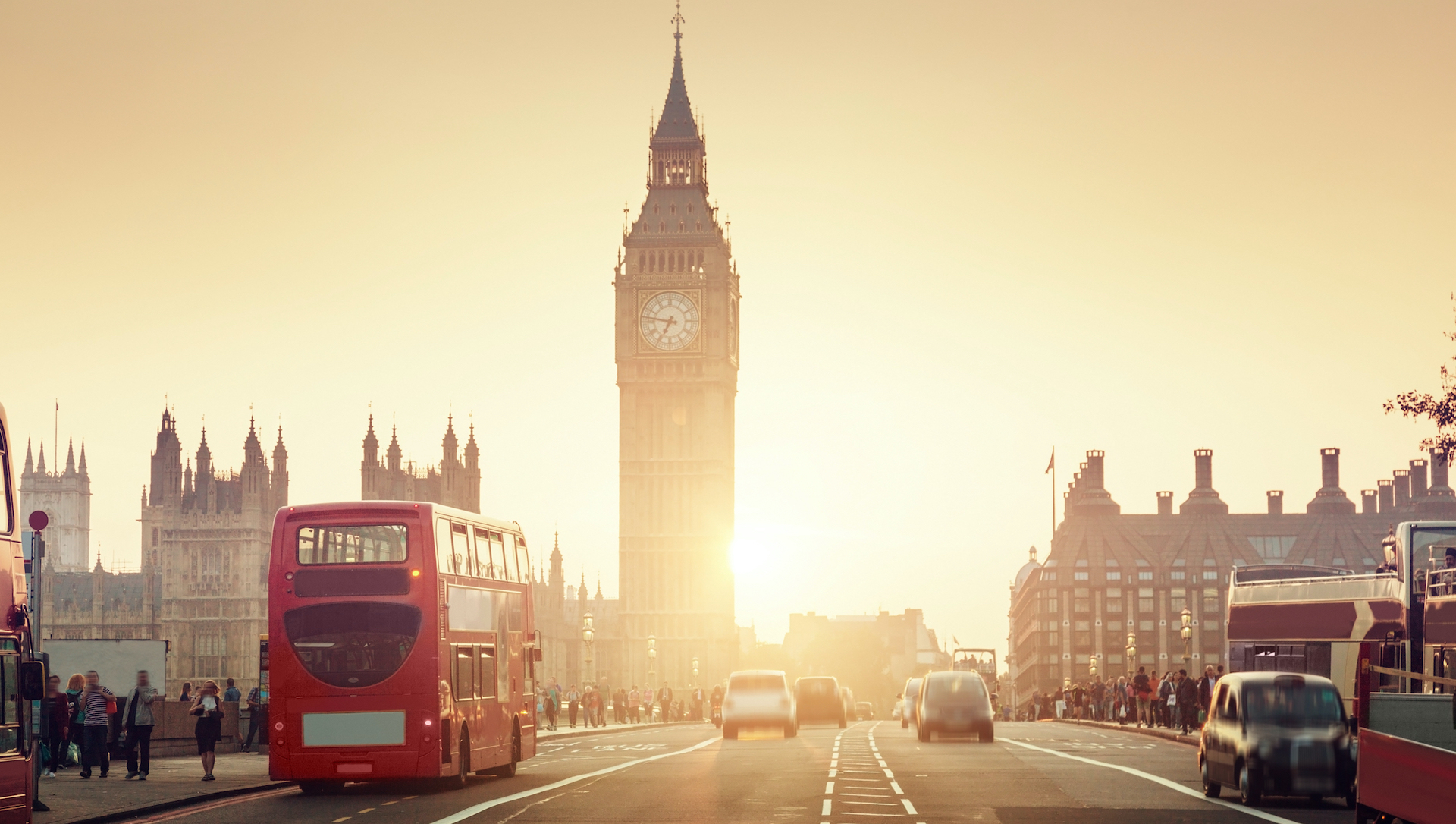 It appeared that would-be homebuyers were beside themselves when the British government lifted industry restrictions the week of May 19. Online demand for homes in England went through the roof +88%. This surge was +20% higher, already higher than “normal,” than at the beginning of March prior to the market shutdown when buyers and sellers were urged to hold off on their moves and when they could not allowed physical viewings.

Richard Donnell, director of Research & Insight at Zoopla, said, “Millions of UK households have spent a considerable amount of time in their homes over the lockdown period and missed out on hours of commuting. Many households are likely to have re-evaluated what they want from their home. This could well explain the scale of the demand returning to the market.”

Donnell does, however, anticipate such rampant demand to calm over the coming weeks due to increasing unemployment levels and declines in economic growth. Donnell said, “The economic impacts of COVID will grow in the coming months, and uncertainty is building…we expect the latest rebound in demand to moderate in the coming weeks as buyers and seller start to exert greater caution.”

Even in this enormous demand surge in the UK, demand for housing in London is muted as some potential buyers are looking beyond the city center to Britain’s countryside for less dense and more private properties.

Since Scotland, Wales, and Northern Ireland remained on lockdown at the time this Zoopla report was released, no rebound figures were included. That being said, demand in Edinburgh for the week ending May 17 dropped -57% compared to the average level in February 2020.

Thanks to Zoopla and Mansion Global.

Wells Fargo’s ‘Trashy’ Reputation in NJ Has Residents Calling for a...

What Do Buyers Want Now?