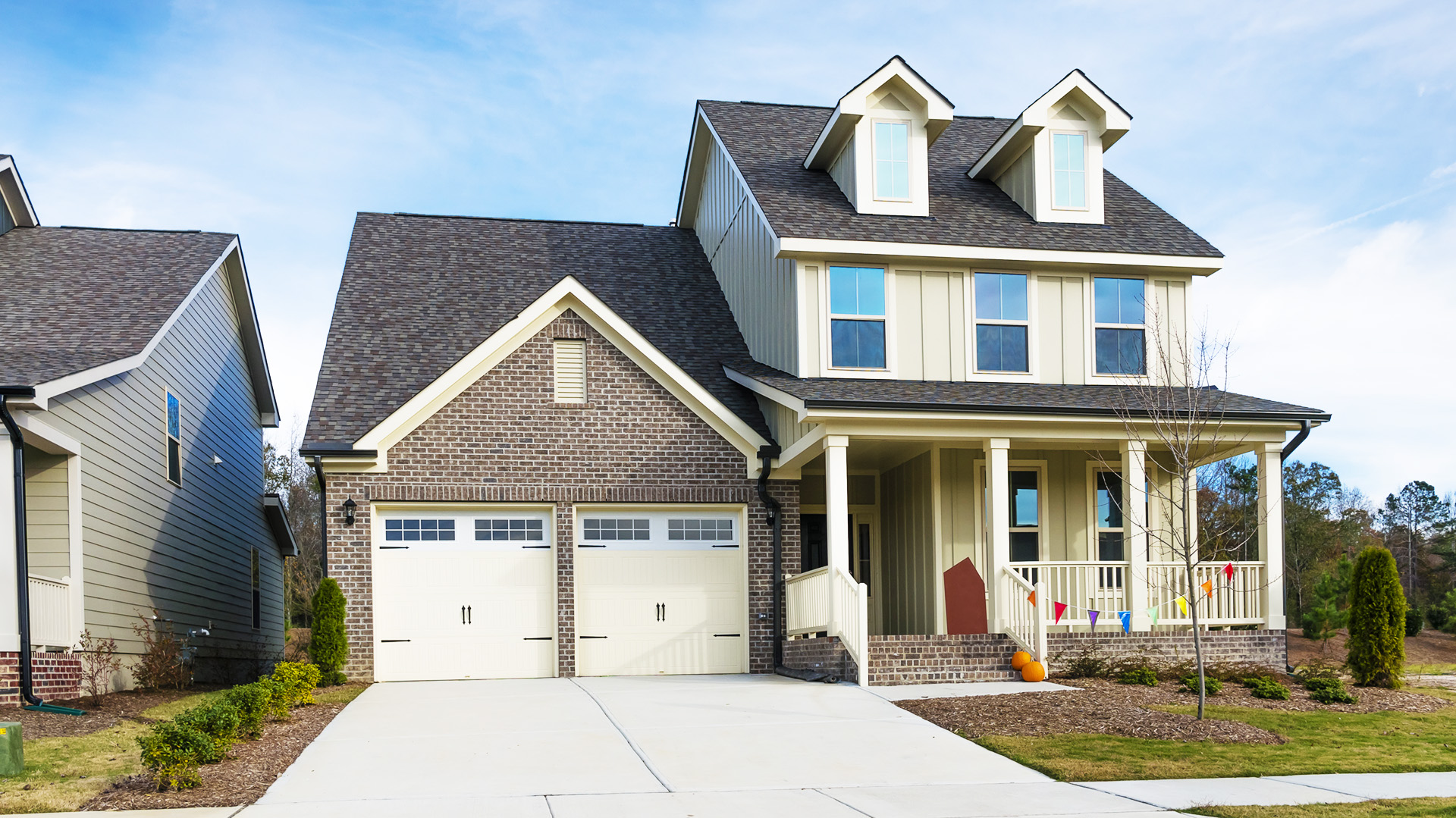 Zillow’s latest report on inventory supplies around the country confirms the discouraging state of affairs regarding opportunities for homebuyers. Interrupted only between September 2018 and February 2019, inventory declines that began in January 2015 have had 44 months of continuing declines.

First-time buyers are taking the brunt of such “severe” inventory shortages particularly because first-timers most often target bottom-tier homes as purchase possibilities. Supply levels of bottom-tier homes for sale fell -10.3% in September 2019, according to Zillow.

In addition to Robert Dietz’s words in another “lack of inventory” piece this week, Dietz is the chief economist with the National Association of Home Builders, the Departments of Commerce and Housing and Urban Development indicated that new home supplies fell -9.4% in just one month, from August to September 2019.

The sunny opinion concerning new home construction, however, comes from First American’s chief economist Mark Fleming. Fleming said, “More people at work in residential construction (+4.1% between September 2018 and September 2019) signals that housing construction is likely to increase in months ahead, reinforcing reports that builder confidence increased to its highest level in nearly two years in October 2019…”

Along with lagging inventory growth, home value growth slowed for the ninth consecutive month. That slowing dipped to -4.8% y/y in September 2019, the lowest since April 2013, also according to Zillow.

Zilllow is clear in its market assessment…the market simply needs more homes, both new and existing, to be stable and healthy.

Thanks to Julia Falcon of HousingWire for source data.

Also read: Podcast: How To Overcome Your Fear of Rejection (Part 2), Housing Market Flashing Recession Signal, Which Locations Have The Largest Share of Vacation Properties?

Podcast: The Mindset of Money and How to Get Rich! (Part...