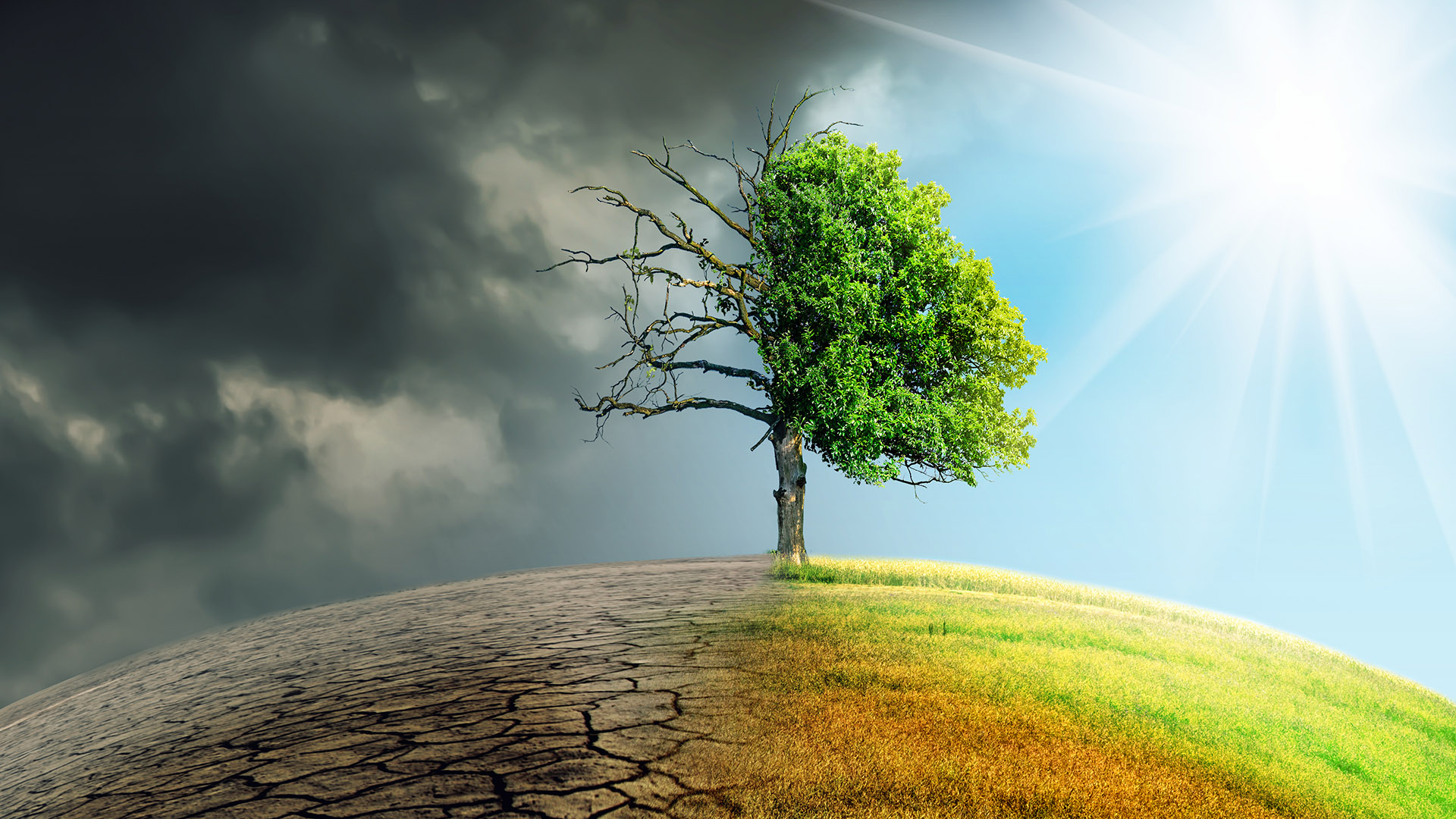 In a recent article, BloombergNews indicated that home values in poor communities will be harder hit by climate change than mid- and top-tier housing markets. Having to foot the bills for both flood mitigation adjustments and rising insurance costs will be the obvious burdens on people living in poorer communities more likely to be affected by climate change.

According to the Federal Reserve Bank of San Francisco, 40% of 175 communities most vulnerable to chronic flooding by 2045 have poverty levels above the national average. The Reserve Bank’s report said, “As the frequency and severity of floods in the US continue to increase due to climate change, the shortcomings of our current tools will be increasingly insufficient to quantify flood risk.”

Real estate values in these increased flood risk locations with predicted increased levels of flooding will “overwhelmingly” stand a good chance of decreasing.

Communities in Florida, New Jersey, Mississippi and Connecticut have the highest risk of community-devastating flooding by 2100, according to Zillow.

While tidal flooding has risen in many coastal communities over the last decade, some 1/3 of these coastal communities have watched the building of new homes worth trillions of dollars take over once left alone wetlands and other acknowledged flood prone areas. Many of these new homes are at risk of flooding despite not being next to the water simply because experts forecast floodwater reaching farther inland than it currently does.

The Reserve Bank’s report stated, “This can be disastrous for a homeowner whose house is their largest asset and a substantial portion of their net worth. (The remnants of climate change) will have a disproportionate adverse impact on low – and moderate – income households. Obviously, this can result in a downward spiral of property values for such communities.”

Looking to Buy in the Virgin Islands?