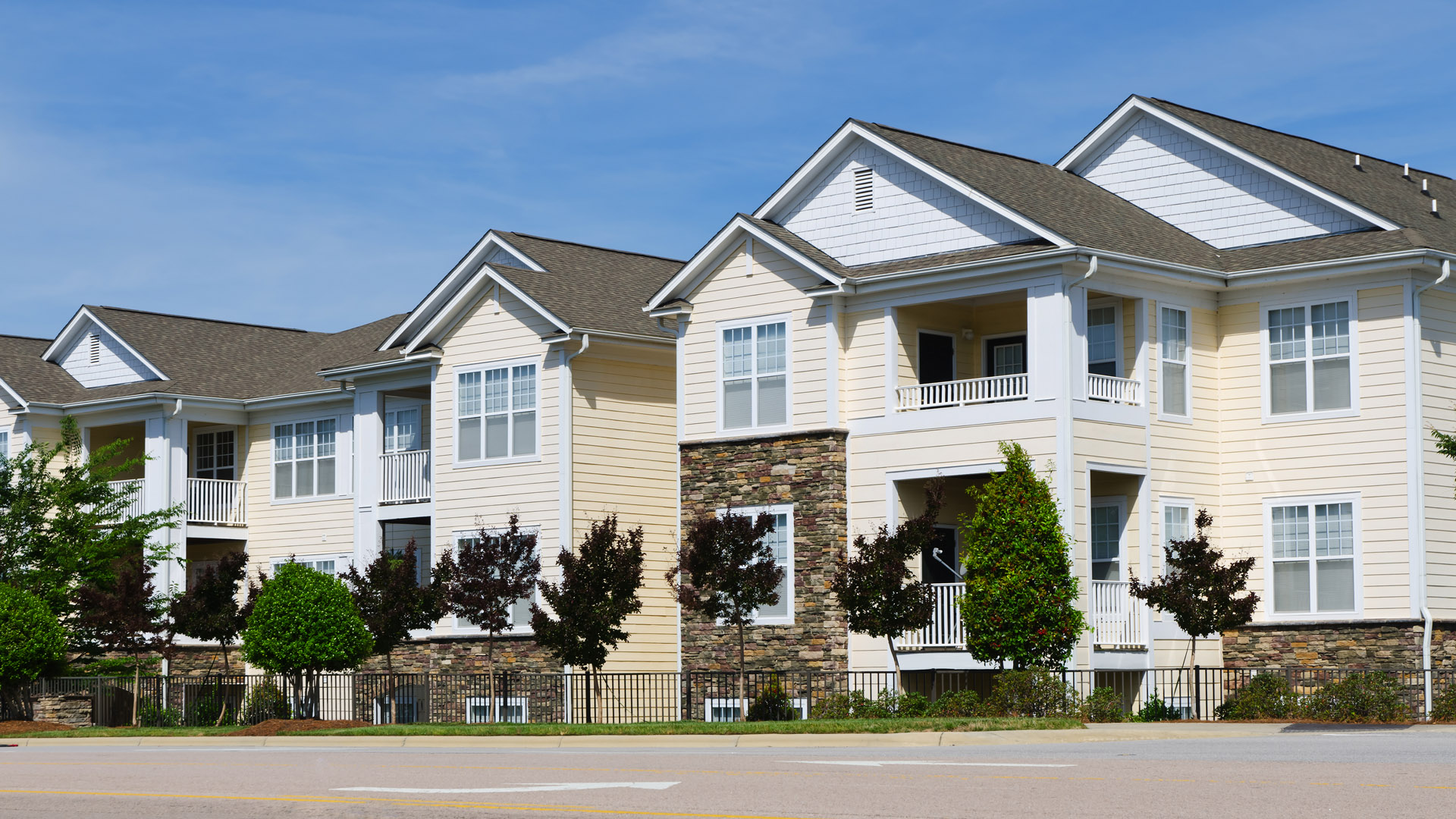 According to a new joint analysis by the National Association of Home Builders (NAHB) and Wells Fargo Bank, housing affordability in Q3 2019 hit its highest level since 2016.

Factors contributing to housing affordability in Q3 2019 were static home prices (the national median home price remained at $280,000 in Q3 2019, the same median home price as in Q2 2019), a strong job market and the decline of mortgage interest rates to approximately 3.7% in Q3 2019, a full percentage point below the rate of 4.94% one year ago.

Despite such increased affordability and consumer buying power, the fact remains that there simply is not enough affordable housing to satisfy demand. And satisfying that demand is a real problem, according to NAHB’s chief economist, Robert Dietz. Dietz said, “While the Federal Reserve’s monetary policy has helped offset some of the rising construction costs, these headwinds are still affecting builders’ ability to increase inventory, particularly for entry=level buyers. Higher production costs and other factors caused a major decline in housing affordability over the past few years, and we expect that (fact) to remain a concern going forward.”

The most affordable major housing market in Q3 2019 for families earning the areas median income of $67,000 was Scranton-Wilkes-Barre-Hazelton PA. Other major affordable markets included Indianapolis-Carmel-Anderson IN, Youngstown-Warren-Boardman PA, Syracuse NY, and Harrisburg-Carlisle PA.

The least affordable major metro in Q3 2019 was San Francisco where only 8.4% of homes were affordable to those earning the area’s median income of $133,800.

Other major metros at the bottom of the affordability scale in California included:

Smaller metros in California that were also not affordable in Q3 2019 included:

Thanks to Housing Wire’s Julia Falcon and Ben Lane for source data.

Also read: Median Home Prices Jump +8% in Q3 2019, Buyers Market in NYC for Two-Bedroom Units, The Most Affordable Neighborhoods in the Country