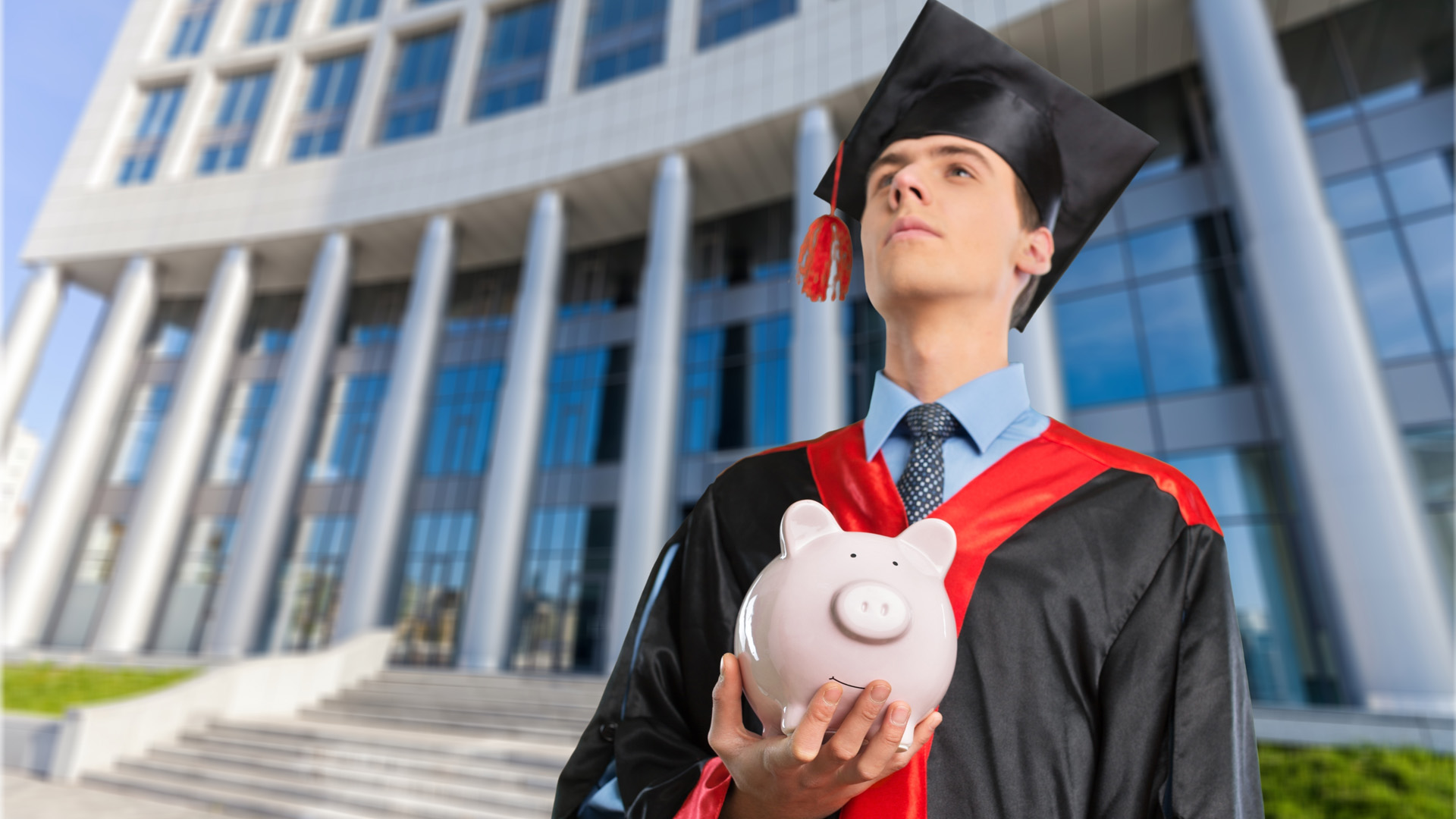 Yes, say economists. Those with student debt are making life decisions, decisions such as having children, starting businesses, buying houses, differently than those without student debt.

William Foster, vice president with Moody’s, said, “There have been some estimates that the US real estate market could be boosted on average by $86B-$108/year.”

Total student debt loan forgiveness as proposed by presidential candidate Senator Bernie Sanders would not be required to see “significant results” in the economy and in housing markets. Foster points to millions of younger Americans who are delaying homeownership for five to seven years, according to NAR. And, as Foster said, “homeownership is the most powerful way most working and middle class people build wealth…and student loans are now contributing to what is perceived as lower economic prospects for younger Americans.”

Foster believes there would be less drag on the economy from taxes because “…spending patterns of the wealthy are less influenced by changes than those in lower income brackets.”

According to Lawrence Yun, chief economist with the National Association of REALTORS® (NAR), “A typical homeowner has a net worth of approximately $230,000 while a typical renter has only $5,000.”

Per home sales projections, Yun said, “Home sales could be, say, some 300,000 higher annually if people were not saddled with large student debt.”

Thanks to National Public Radio’s Chris Arnold for source data. 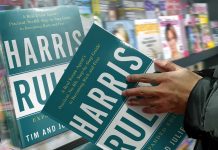 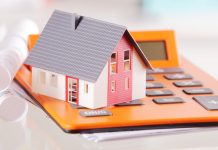 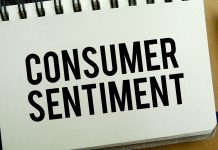 Podcast: The Cold Hard Reality Of The Changes Coming | Tim...

A HUGE Thank You to Tim and Julie from Stephanie DiLorenzo