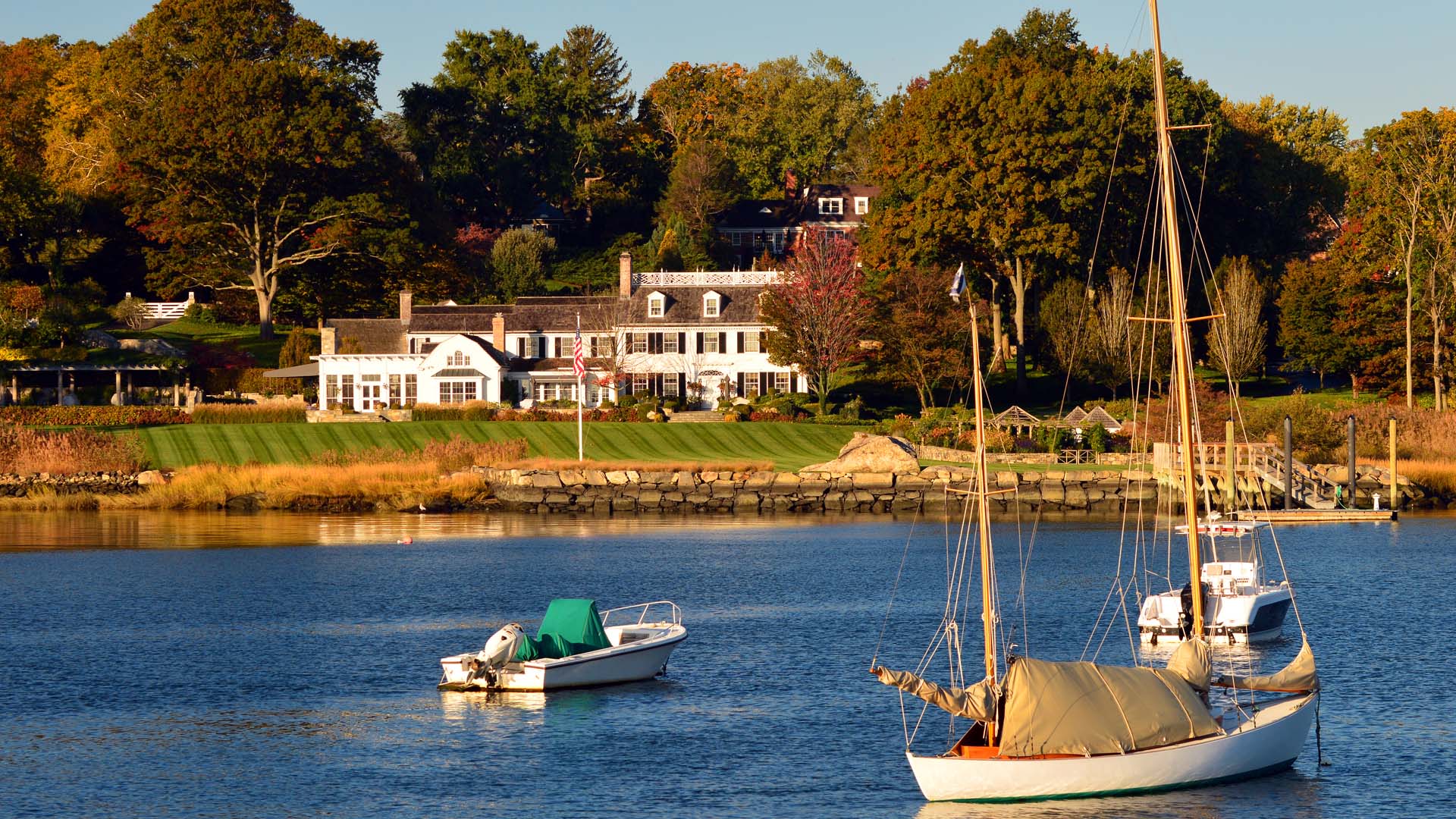 In a recent study by Douglass Elliman Real Estate and Miller Samuel Appraisers indicated that only 10% of homebuyers in Greenwich CT paid the full list price for their new homes. The vast majority of Greenwich homebuyers, some 90%, paid an average of -9.6% less than the original listing price.

As a result of this “discounting,” Greenwich did have fewer listings in Q4 2019 than any other quarter since Q1 2017. Owners simply refused to discount their homes and pulled their properties from the market. On the other side of such transactions, buyers simply refused to pay full price and the sales volume in Greenwich declined -12% from one year ago.

Jonathan Miller, president of Miller Samuel, said, “Reality is officially here. We’re getting to the point where they (sellers) have to decide: Do they ever want to sell, or do they want to withdraw from the market?”

Owners of Greenwich homes at ALL price points are now seemingly sensitive to home prices. Wall Street jobs and bonuses that support high property values are slowing. Buyers are no longer interested in oversized estates. The 2017 Tax Cuts and Jobs Act lowered the deduction limits on local taxes. Greenwich now is suffering from squelched sales just as other pricey areas (Westchester, Manhattan, etc.) are suffering.

Despite this “new reality,’” buyers are still shopping IF the home price is considered to be a value. “At the right price, there’s always an audience,” said David Haffenreffer, manager of the Houlihan Lawrence office in Greenwich that also released its own report on the Greenwich housing market. Neighborhoods north of the Merritt Parkway are seeing sales soar, +54%, as buyers got the biggest discounts in Q4 2019.

“People are recognizing there are deals to be had,” said Haffenreffer. Even a house that was on the market for over seven years sold for $13.25M after the owners finally decided to knock off -45% from the listing price in order to sell it.

Thanks to Bloomberg’s Oshrat Carmiel for source data.

Win the Morning to Win the Day!