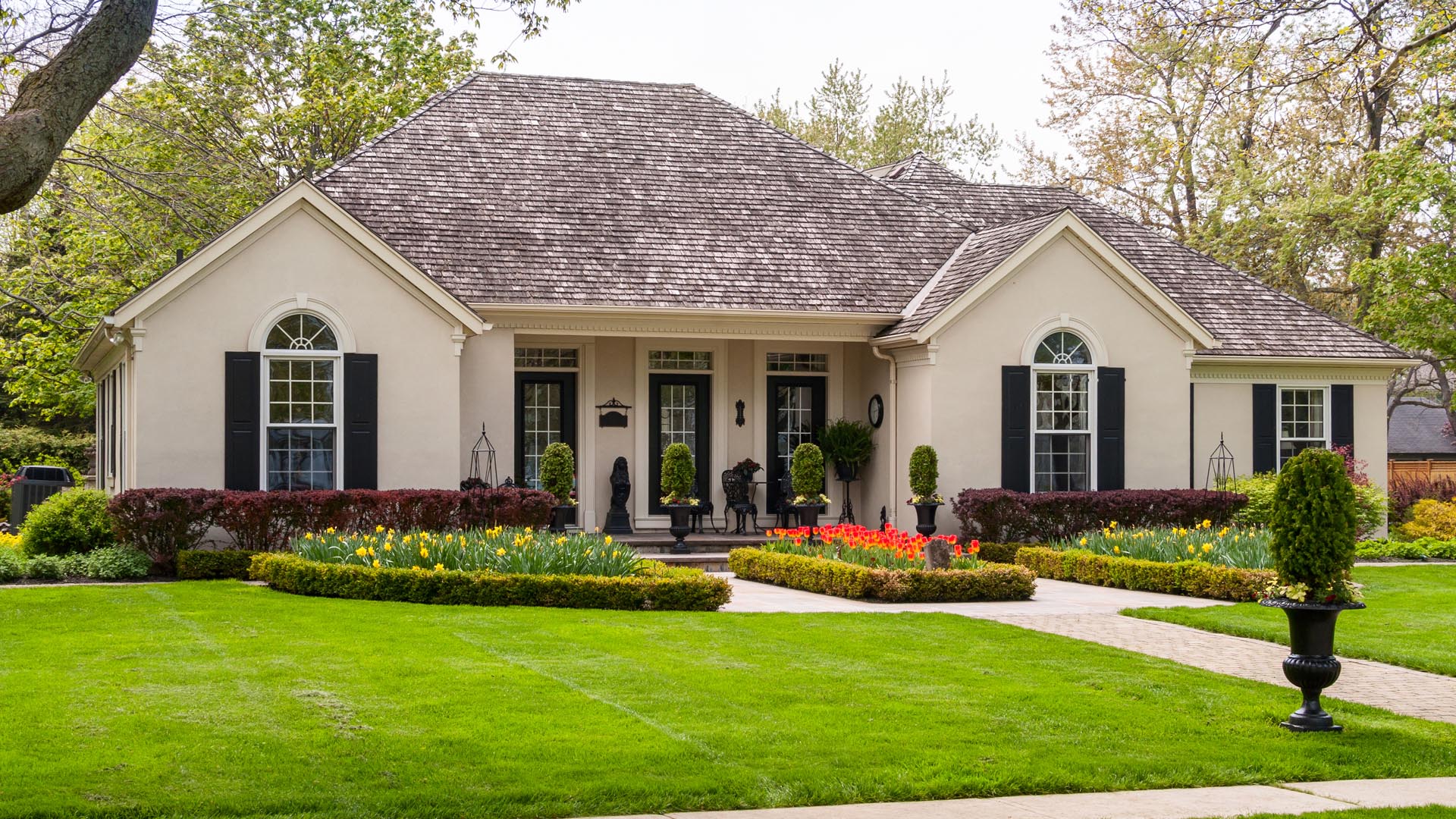 The “uberization” of living in an urban environment is now available via Bungalow. Bungalow currently rents out private bedrooms in single-family homes and renders those homes as co-living spaces.

This idea came to Andrew Collins three years ago while he was traveling around the country for various work responsibilities. Collins thought, why live in a sterile hotel among strangers when you could live in a real house with people you could consider roommates rather than anonymous people?

Bungalow is not a boarding house situation. Collins told Diana Olick of CNBC, “We’re really trying to streamline the roommate experience. What’s better than having great individuals that you live with? We (also) take it one step further by running monthly member events across all of the properties.”

Bungalow does not own the single-family houses it rents. Rather, it works with the landlords of these homes and helps rent out their bedrooms while the renters have access to the entire house as a co-living space.

Collins said, “We’re looking to help solve housing affordability while helping address the problems of loneliness and lack of community. In San Diego, the city has added 16,00 new jobs in the last year but only enough housing for an additional 3,000 people. Our intention here is to go global and to really build a network across each market that gives people not only an incredible housing experience, but also a great community so people can feel as though they ‘belong’.”

While not owning the houses, Bungalow pays the home’s maintenance, cleaning, Wi-Fi, utilities and land care. Renters pay a monthly membership fee to help cover those costs. Each renter is on a separate contract so that when renter moves out, others are still there and paying rent. All the rents together usually add up to more than the house would generate from one single tenant.

Collins said, “We’re able to capture 40%-50% higher rents (due to the fact that renters have access to all rooms and amenities in the house) so that we can create a higher revenue stream for landlords and/or owners.”

Currently, Bungalow is available in eleven markets across the US (Seattle, Boston, Chicago, New York, etc.) with the intention of scaling to serve 12,000 residents by the end of 2020.

In a recent study by Cushman and Wakefield, there is over $2B in financing in co-living spaces. Most of the co-living options such as Common, Ollie, WeLive, Quarters ,etc. use this same model but they operate in urban apartment buildings. Bungalow is the only such operator that focuses exclusively on single-family homes as its rental framework.

Thanks to CNBC’s Diana Olick for source material and data.

Also read: Podcast: Do YOU Have A Moral Obligation To Be RICH? (Shocking Truth Revealed) Part 4, How Telecommuting Is Changing Real Estate, How California Became Nation’s Worst Housing Nightmare 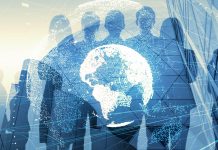 Podcast: How To Have The ALL IN Approach To Your Business...

Now You See It, Now You Don’t! How You’re Ruining Your...

Podcast: Why Did You Lose The Listing? (Avoid These 5 Common...