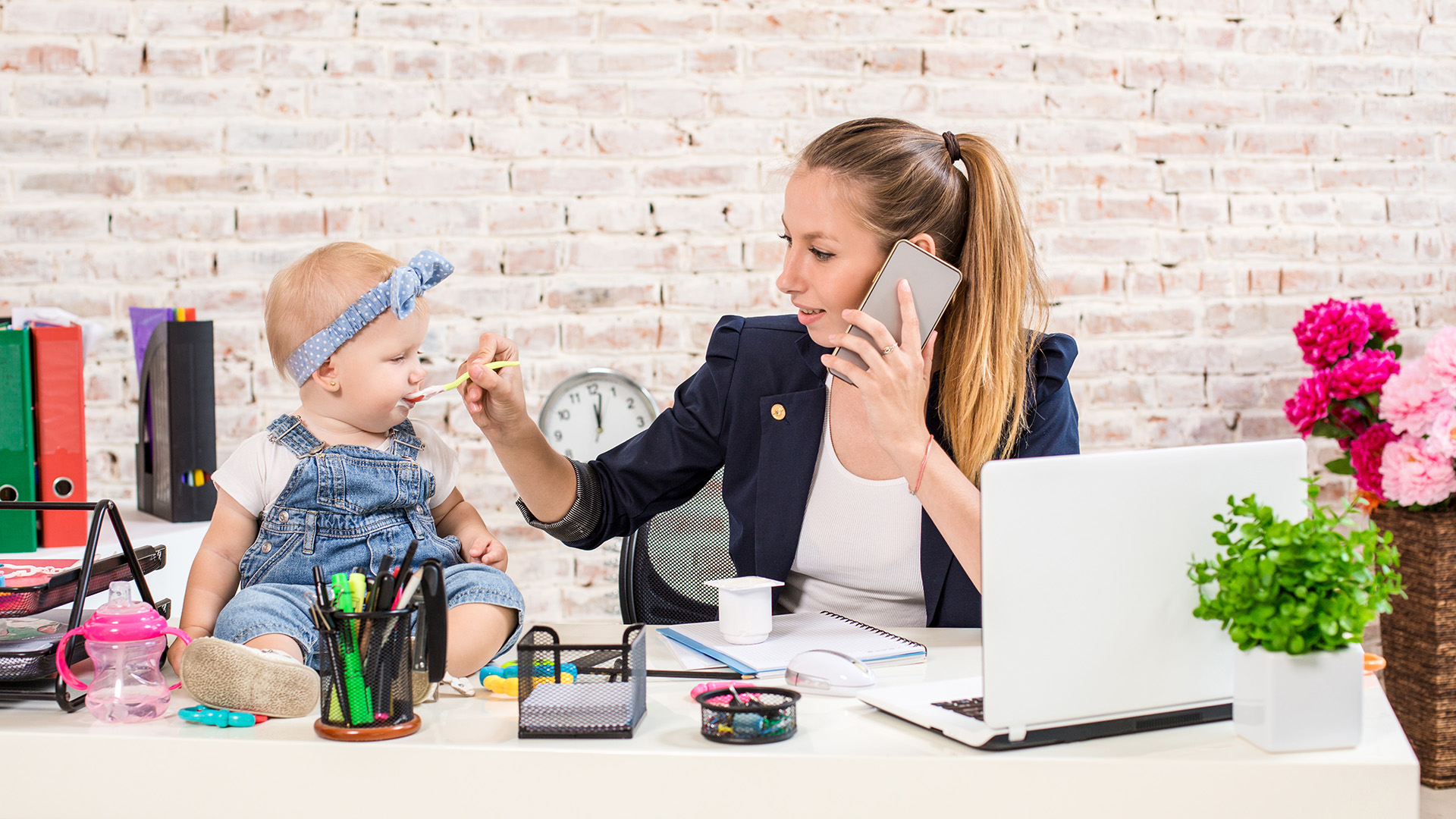 Let’s take a look at how those preferences are changing:

One big question many in both the technology and real estate sectors have centers around the long-term impact and/or the potential threat remote workers have on big city office buildings, homes and apartments if remote workers exit big cities more for less expensive, small cities, towns, suburbs and/or more rural areas.

Thanks to the New York Times’ Lisa Prevost for source data.