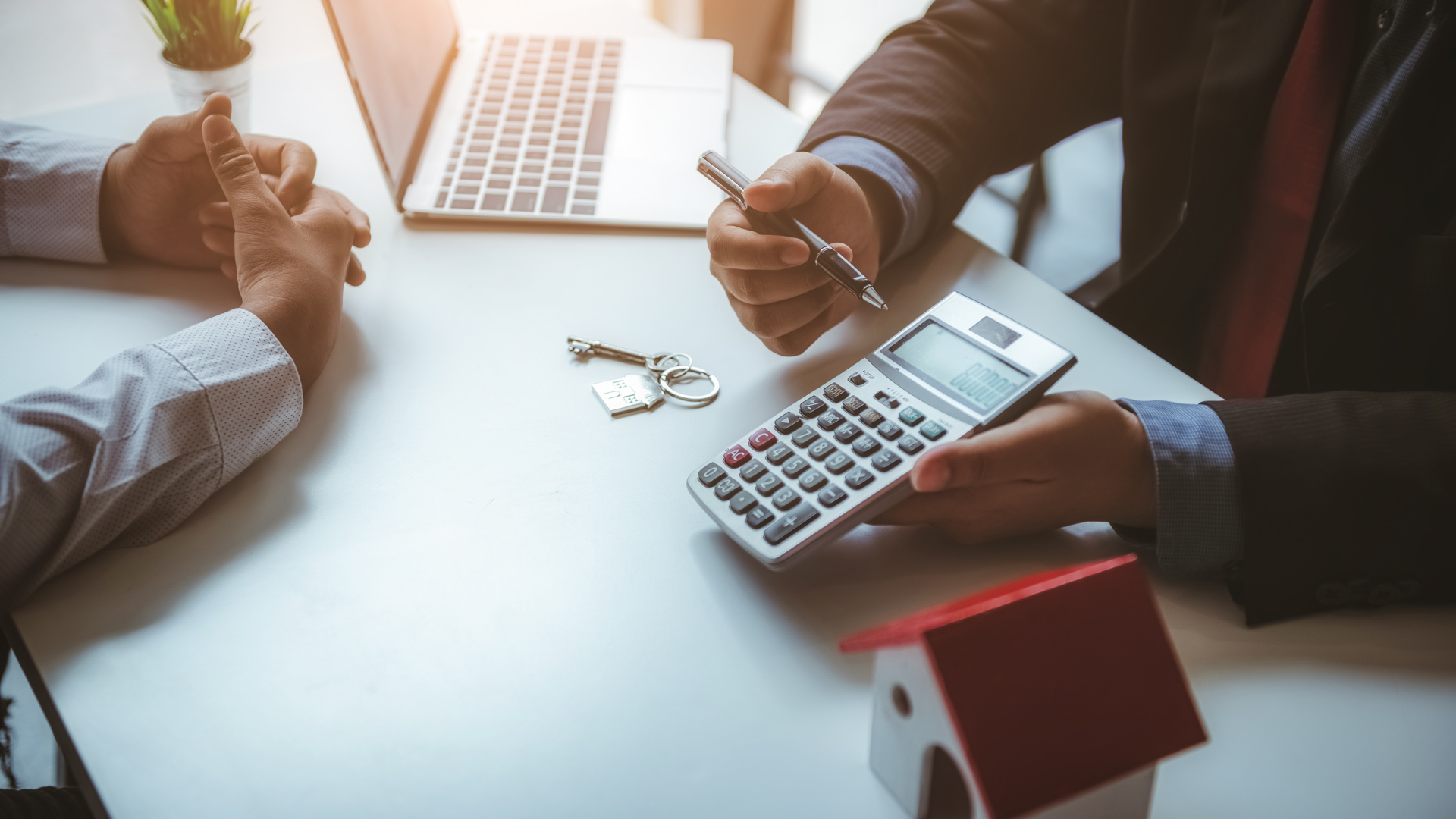 As you may remember, the New York State legislature in June 2019 assumed a national leadership role in protecting tenant rights by, among other things, eliminating brokers’ fees for tenants and by capping security deposits at one-month’s rent. This February, the New York Department of State (NYDOS) clarified these 2019 tenants’ rights positions by essentially banning the practice of asking prospective tenants from paying brokers’ commissions on rentals in Manhattan.

As of two weeks ago, according to the NYDOS, “The updated guidance…provides the strongest possible set of protections to tenants.” BUT, as of February 9, A New York judge, Michael Mahoney, in Albany granted a temporary restraining order on banning brokers’ commissions paid by tenants of rental properties.

In a joint statement by Jennifer Stevenson of the New York State Association of Realtors (NYSAR) and James Whelan of The Real Estate Board of New York (REBNY), two of the entities that filed a law suit against the New York State legislature’s newly adopted position concerning brokers’ commissions, “We look forward to ultimately resolving this matter in the Court in the weeks ahead.

Prior to this commission ban going into effect just two weeks ago, a broker simply tacked on fees, between 12%-15% of one-year’s rent, to a prospective tenant’s cost of renting an apartment in order to receive her/his commission for doing the work of finding, touring, negotiating, updating, coordinating and honoring the broker’s fiduciary responsibilities to the prospective tenant. Then, as of two weeks ago, the landlord would have to pay the broker’s fees in the same way a home seller pays the buyer’s commission in a sales transaction. And just like in a sales transaction, there is a one in ten chance that the rental deal will go through.

Once in effect, this legislation as currently written would have turned the New York rental market into a no-fee market. And, such changes as enacted before this recent restraining order could “…decimate the brokerage industry,” according to Jay Martin, executive director of the Community Housing Improvement Program.

Jessica Stevenson of the New York State Association of Realtors, agreed with Martin. “These regulations would) severely and wrongly impact the incomes of hard-working real estate professionals.”

Brokers and real estate professionals who joined the NYSAR and the REBNY in this lawsuit resulting, at this point in the process, in a temporary restraining order believe that these new regulations would shift the cost of commission fees to landlords and that landlords would, in turn, simply raise rental prices paid by tenants to compensate for that shift.

We’ll be following this process as it makes its way through the court system and definitely keep you up to date.

Thanks to the RealDeal, Curbed, The New York Times and HousingWire for source data on this ongoing story.

Also read: Ski Homes Down Size and Down Cost, Fed May Cut Rates Three Times in 2020, Buyers Market in NYC for Two-Bedroom Units