Tim and Julie Harris Real Estate Coaching
Home Market Which Markets Will Be Hardest Hit by the Silver Tsunami & Tech... 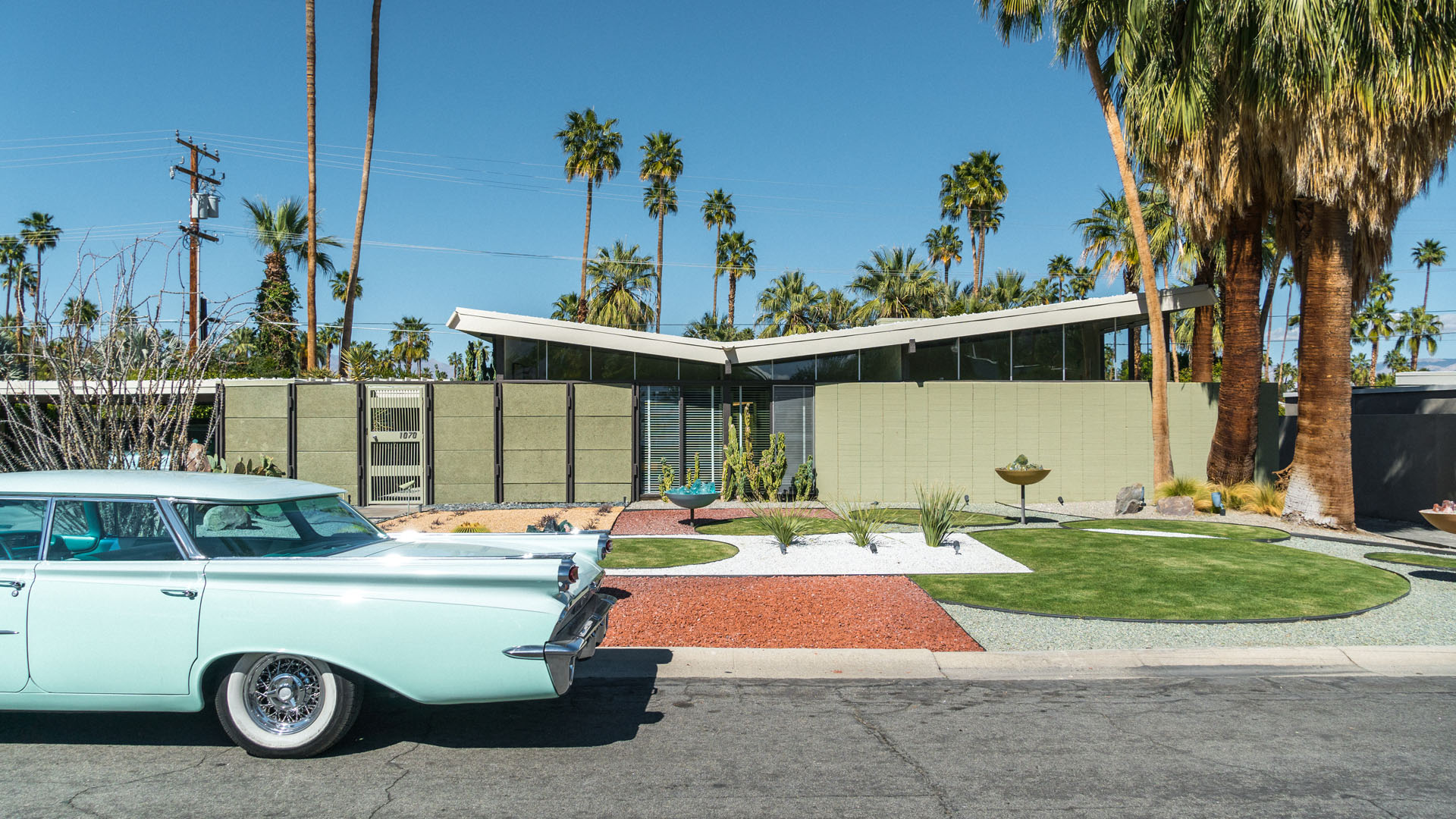 We’ve discussed the pending “Silver Tsunami” before. With 55.2% of owner-occupied homes being owned by those 50 years and older and 33.9% being owned by those 60 years and up, it’s more than likely that millions of owner-occupied homes will hit the for-sale market over the next 20 years despite the increasing trend of older people choosing to “age-in-place” in their family homes. Eventually, these older owners will pass and/or will not be able to maintain themselves in their current homes.

Areas and cities likely to be hardest hit by the Silver Tsunami exodus will be exclusive retirement enclaves in smaller, expensive markets, retirement hubs and regions where young people have left. Hardest hit areas will likely include…

The least affected areas will be areas where vibrant economies, affordable housing and fast growth are occurring such as…

Concurrently, the country’s “Tech Expansion” over the coming 20 – 30 years will also impact housing markets. Some of the most favorable markets likely touched by Tech Expansion overlap Silver Tsunami markets. For these cause and effect markets, Zillow focused on market conditions such as…

Key areas include cities in the “Silicon Prairie” such as Oklahoma City and Kansas City and areas in the Midwest and South. Likely target cities include…

Interesting that the aging of America and the dawning of tech expansion to periphery cities are in many ways complementary.

Thanks to Zillow’s Issi Romen and Cheryl Young for source data.

Also read: Podcast: Suzanne Fuqua Exclusive Interview, Podcast: The Truth (vs Lies) About Rich People | Breaking Into The High End, Markets That Changed The Most This Decade

Podcast: Mindset Hacks Rich People Know and You May Not (Part...