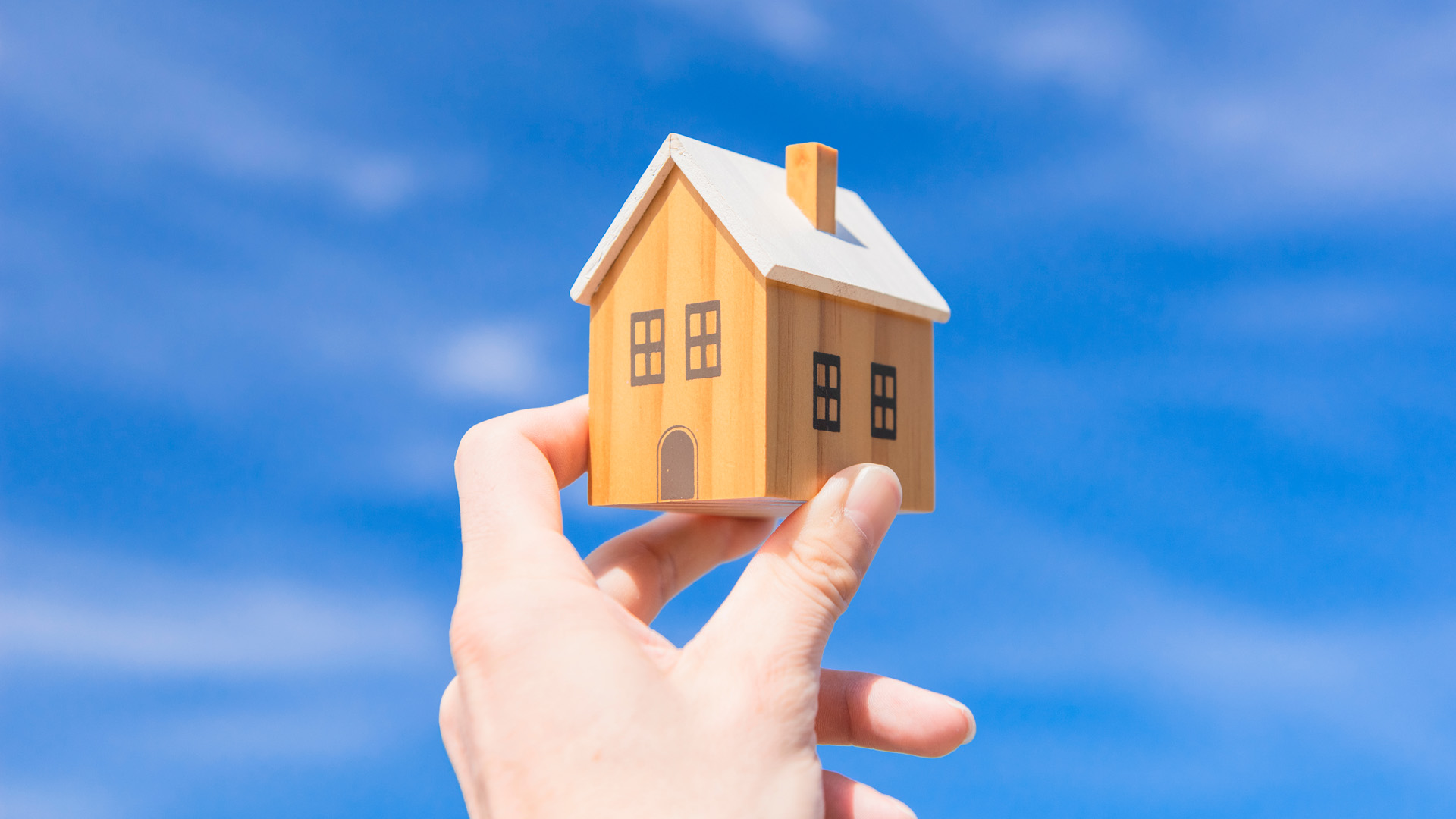 As the last clause written into the Fifth Amendment of the US Constitution, the Takings Clause states that “private property (shall not) be taken for public use, without just compensation. In other words, since the framers of the Constitution wanted limited government, the Takings Clause limited the government from taking an owner’s real property and personal property for “public use,” or today “public purpose” without paying that owner “just compensation” or fair market value for the real property and/or the personal property.

Some interpret the Takings Clause” as the constitutionally- protected vanguard against government theft.

The 14th Amendment of the Constitution underlines the protection of real and personal property from being taken from the owner for “public use or public good” without ”just compensation” by states’ governments as well as the federal government.  Neither the state nor the feds can simply take what they want from people who own whatever the governments want without paying the owners fair market value for their real or personal property.

The Framers felt strongly about real and personal property ownership, whether those owners were individuals, businesses, churches, etc. By inserting the Takings Clause into the Constitution at its drafting, the Framers intended to uphold property rights in light of public use and just compensation. Why? The concept of protecting personal properties originated in 1215 in England when the Magna Carta was written and signed.   The Magna Carta was a property protection for owners against the King and Queen simply taking what they wanted from whomever, whenever and claiming the property as theirs.

This “taking” continued during the Revolutionary War as the Continental Army routinely took what it wanted so it could supply soldiers with food and clothing without justly compensating private owners for their property.

In current times, the Takings Clause has been given broad interpretations by the US Supreme Court. (And, by the way, the US Supreme Court determines what is “public use.”) For example, in Kelo v City of New London (in Connecticut) the Supreme Court voted in favor of upholding a city plan to condemn homes in a 90-acre blue-collar residential neighborhood and to give that land to a private developer for “public use.” That developer was given the land as a donation for $1/year on a 99-year lease to build a waterfront hotel, office space and higher-end housing.

Needless to say, property rights advocates were infuriated by this decision and suggested that local governments consider condemning the homes of the Supreme Court justices who had voted in favor of this decision and then turning those homes over to private developers for B&B construction.

Thanks to the Khan Academy and the Pacific Legal Foundation for information and case citings.

Also read: Will $2.2T CARE Act Sustain Economy or Are Relief Provisions Even Barely Enough?, Podcast: Real Estate Market Crash Here? What You Must Do NOW! (Part 2), Where to Go to File Unemployment Insurance in Every State and MORE!!!