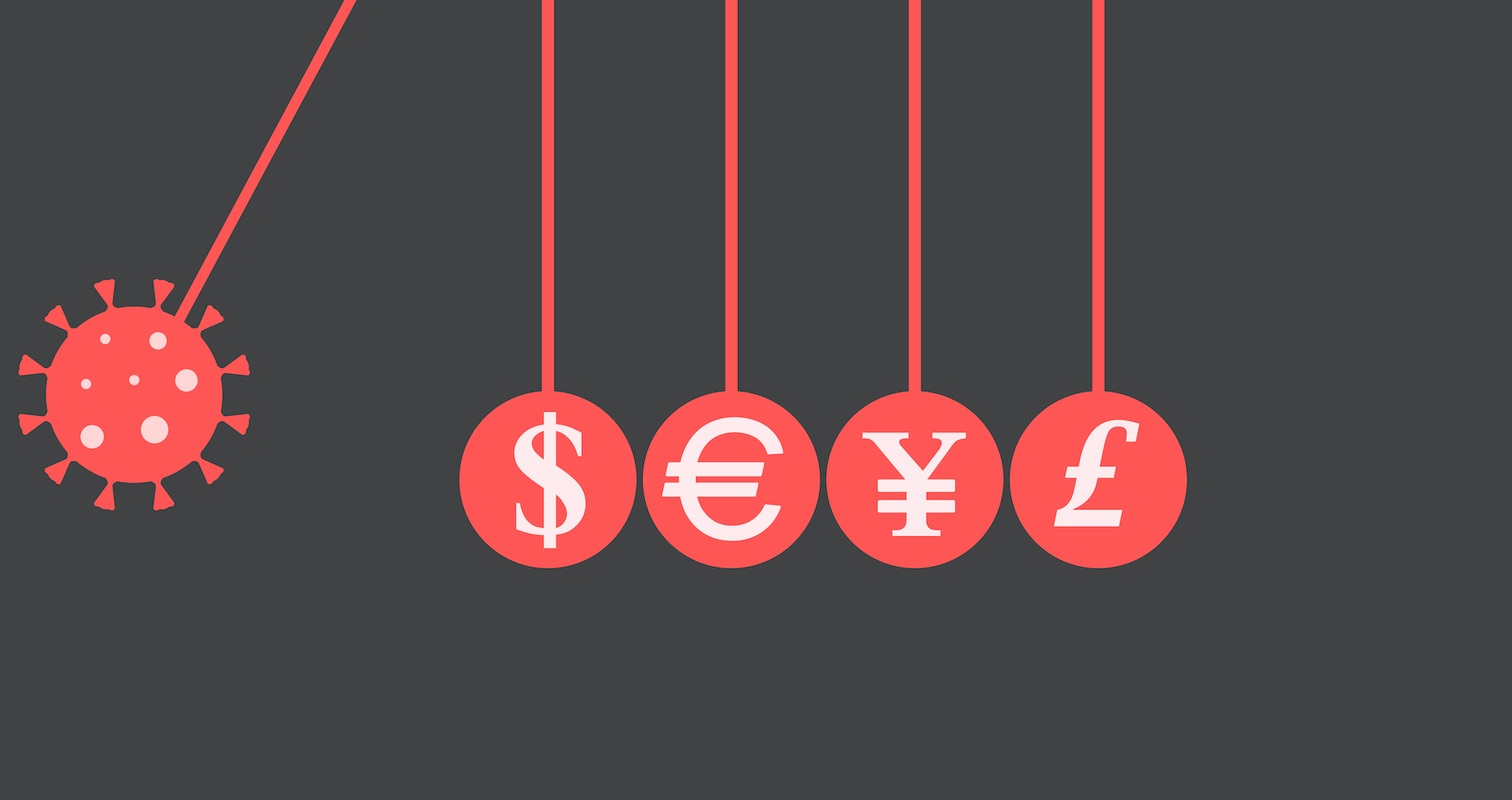 Dr. Deborah Birx, the White House coordinator for coronavirus efforts, told Fox News Sunday, “It’s devastatingly worrisome to me personally…” that demonstrators are protesting stay-at-home orders and refusing to follow social distancing guidelines or wearing masks. Birx said, “…we made it very clear to the American people…” that we all need to continue to protect each other and ourselves.

How does protecting ourselves and each other look in the midst of this pandemic-caused economic mess? “There will be lower densities of people everywhere,” said Nick Colas, a co-founder of DataTrek Research and Wall Street veteran. And, according to CNBC’s Jeff Cox, “…things will feel smaller, much smaller in fact. Growth rates will be lower. Big crowds will be few, Profit margins will be tighter…nothing will be the same, not for a long time.”

Colas expects a faster return to domestic travel and sports will continue but fans will watch mostly from home. He also expects restaurants and retail to struggle with different spatial arrangements to accommodate both social distancing and eating and shopping. Overall, though, Colas thinks of reopening regions in the country as fishbowls for other regions/states to relax restrictions.

Most economic experts agree that rebounding an economy in which the GDP number may be so terrible, anything from a         -20% or worse collapse, and the unemployment rate peak of     -15% to -30% must attend to sector and geographic differences, variability and contingency planning.

The travel industry, for example, may be buoyed by “stay-cations” closer to home and then by lower domestic fares to encourage people to fly.   The World Travel and Tourism Council is already advocating for a global set of rules for airports, planes and hotels so travelers feel safe…rules that include digital check-ins, plentiful hand sanitizers, contactless payments, testing when entering and exiting, mask wearing, frequent sanitizing and line workers wearing gloves. And travelers will “hold brands accountable,” according to a recent survey by Vito Vio, and will be willing to pay more for cleaner, safer travel, food services and going to the gym.

Economists at Goldman Sachs believe “that the level of economic activity in the US will get better rather than worse over the remainder of the year for several reasons…people will learn to adapt in ways that minimize the economic costs of social distancing, wider antibody testing, and improvements in treatment should reduce fear and raise willingness to be around others. In addition, fiscal stimulus should largely short-circuit the usual second-round effects of income losses.”

DataTrek’s Colas concluded that all economists and industry experts pay more attention to people feeling safe. “It’s not just what the numbers say. A lot is going to come down to how it feels, how much of people’s normal lives they can reclaim…as we restore some normalcy, it will feel a lot better.”

Thanks to CNBC’s Jeff Cox, DataTrek and Goldman Sachs.

Also read: Podcast: Why Aren’t Other Real Estate ‘Gurus’, ‘Coaches’ Telling You This Truth?, Podcast: When Will Things Feel ‘Normal’ Again? | Return Of The Housing Boom Ahead?, Goldman Sachs Predicts Unemployment to Hit 15% This Year

Best & Worst Places to Rent Now in US

Podcast: The Art of the Handshake: How, When and Why It...