Tim and Julie Harris Real Estate Coaching
Home Market Are We There Yet – a Recession or a Depression? Does... 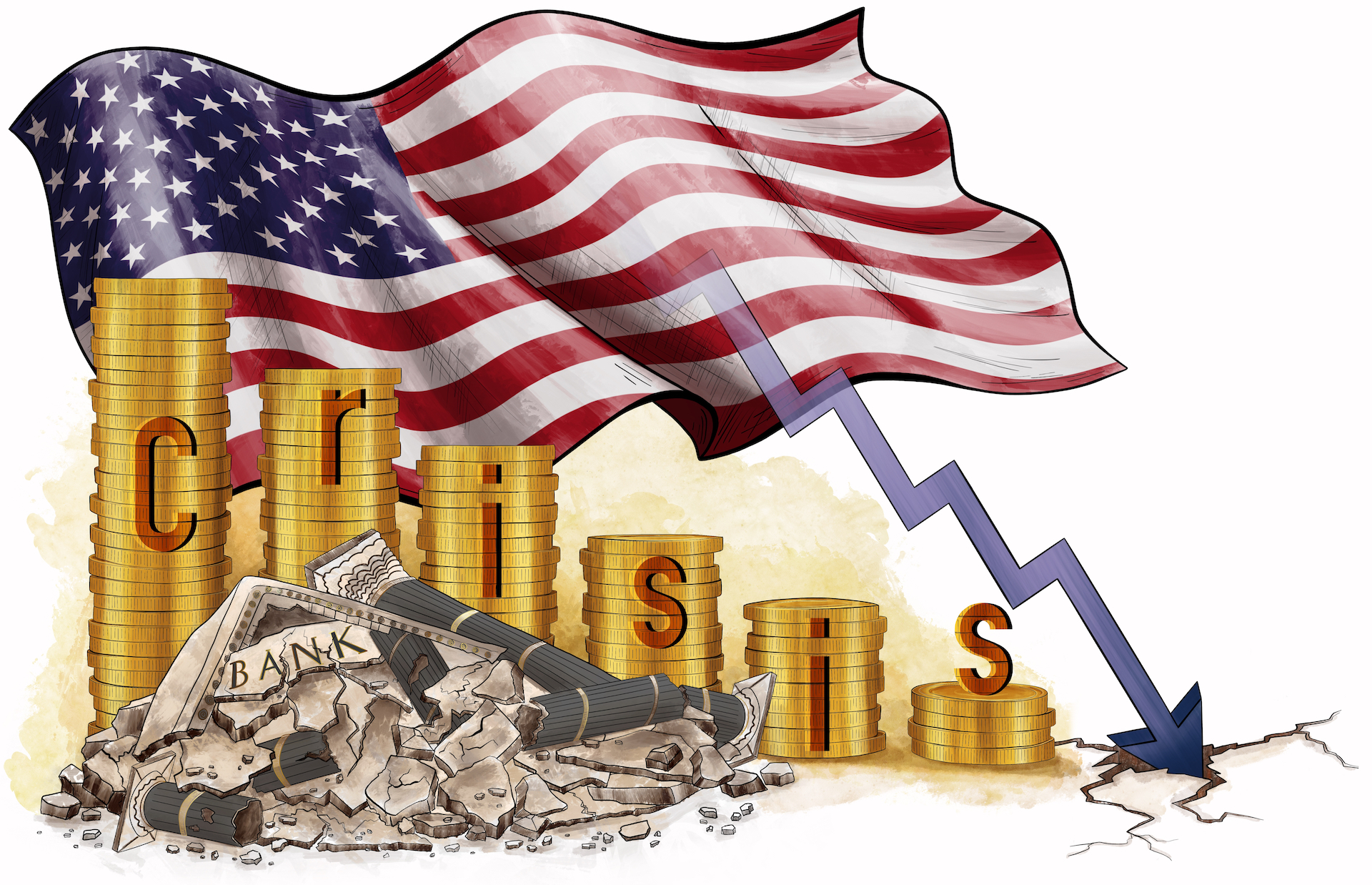 The stage is set with unprecedented job and income losses, 8.8% of all mortgages now in forbearance, and people being worried about their own and the country’s economic circumstances.. Are we in a recession? A depression?

“You know it (either a recession or a depression) when you see it,” said Lawrence J. White, an economics professor with New York University. “There’s no question that at the moment we’re in a recession. And we could well be replicating the depths of the Great Depression- only getting there a whole lot faster than we did 90 years ago.”

Since the COVID pandemic that began ravaging the country in mid-March, more than 36.5M people have filed for unemployment. Unemployment is now standing at 14.7% and is expected to hit somewhere between 15% and 20% in the coming weeks/months. These percentages translate into 1 in 5 workers not working. Additionally, the financial markets are seeing unprecedented volatility and untold businesses may not be able to sustain themselves over the coming months.

Danielle Hale, chief economist with realtor.com, said, “This current situation is unique. There’s no doubt that the economy has stopped growing…how long this will continue (and)…the severity of this decline could affect what they call this…” a recession or a depression.

Whatever “this” is called, Mark Zandi, chief economist with Moody’s Analytics, said, “This go-round, housing is going to weather the storm much better (than the Great Recession.)” Regardless of it being called a recession or depression, fewer homes will be sold until the economy improves.

Hale said, “If this turns into a more prolonged downturn, I don’t think it will change the desire for people to buy homes. But it will make it more difficult for them to make that a reality.”

Even though today’s economy feels more like a depression than a recession, no one knows how long it will take for the economy to recover. Some economists like Hale and Dan North with Euler Hermes North America believe that if the country’s re-openings go well, the economy could improve by this summer. Other economists like White and Ali Wolf, director of economic research with Meyers Research, are looking at two years for the economy to look like it did prior to the pandemic.

Wolf said, “If the states that reopened their economies prove to be successful, we can avoid a depression…on the other hand, I don’t think the unemployment goes back to (pre-crisis) 3.5% anytime soon.”

Thanks to realtor.com’s Clare Trapasso.

Podcast: The Art of the Handshake: How, When and Why It...

Habits to Cultivate or Ditch Before 2022 [Real Estate Training]