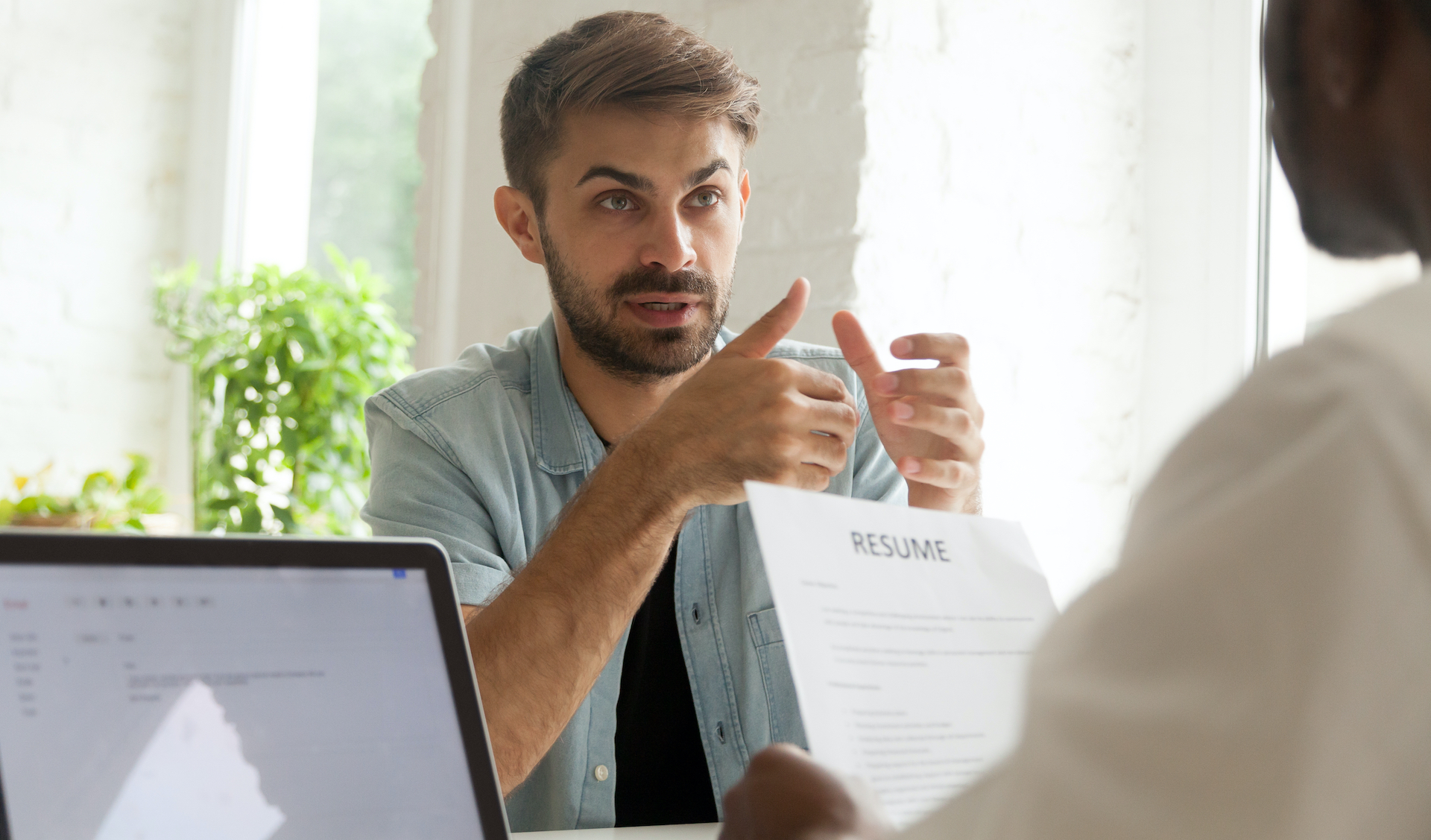 Despite the great news that employers added 4.8M jobs to their payrolls in June, according to the Department of Labor, the Bureau of Labor Statistics (BLS) has struggled to overcome data-collection issues and misclassifications represented in this June report.

According to the BLS, too many workers, estimates are in the millions, have been misclassified as employed but are, in fact, absent from their jobs due to “other reasons.” Too many workers, again estimates are in the millions, have not ever been counted as unemployed due to backlogs of weeks or months by state offices that haven’t the staffing to actually verify and count those jobless workers.

The Labor Department did state in its June jobs report that the 11.1% unemployment rate as published would likely be one percentage point higher if such miscalculations and backlogs didn’t exist.

Economic officials worry about this joblessness crisis disproportionally hitting minority groups just as the COVID pandemic has been hitting minority groups disproportionately. Mary C. Daly, president of the Federal Reserve Bank of San Francisco, said, “We already knew that there were structural inequities (in the labor market). COVID-19 made (these structural inequities) much, much worse – it put a spotlight on them, but it also exacerbated them.”

The pandemic has also been particularly hard on workers who cannot do their jobs remotely…workers who were making relatively low wages in the first place. Though June’s report indicates that 40% of the come-back jobs were in service industries such as hospitality and retail, June’s report also indicates these workers continue to struggle. Less than half of the adults with just a high school diploma, 48.6% in June, are employed whereas just 35.7% of workers with less than a high school diploma are employed.

And let’s not forget the army of involuntary part-time workers who would like to be working full-time. That June number remained elevated at 9.1M, a drop of 1.6M from May, or 18%. This 18% is higher than the Great Recession peak of 17.2% at the end of 2009.

One piece of VERY GOOD NEWS is that both Houses of Congress voted at the end of this week to extend the Paycheck Protection Program (PPP) through August 8. The PPP still has $1.5B in funding remaining so there’s still time to re-apply for additional funding.

Thanks to The New York Times and BloombergNews.

Also read: Podcast: Are You Actually Choosing To Never Be Rich (and FREE)? | Tim and Julie Harris, Boston Seen as Best 2020 Multi-Family Market, One Third of Unemployment Payout Has NOT Been Paid Out

Affordability Up +31% from One Year Ago

Home Prices in Arizona and Florida Expected to Drop