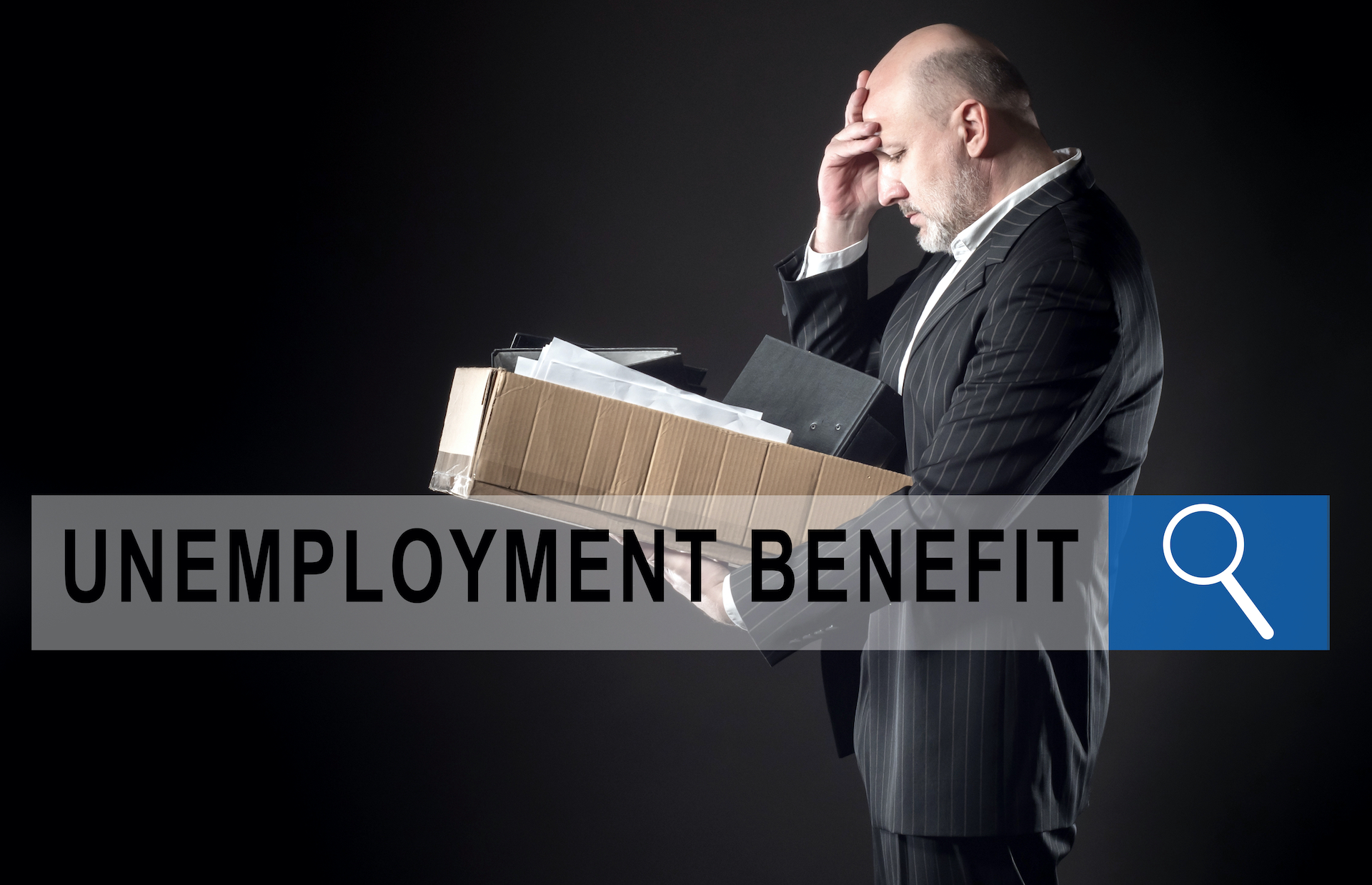 Just as other elements of the federal government’s intentions of providing financial life jackets to the millions of now jobless workers due to the COVID pandemic, the US Treasury Department too has fallen short. Almost one-third of unemployment benefits presumed owned to millions have not yet been paid.

According to data published June 1, the Treasury Department has disbursed $146B in unemployment benefits in the three months through May. This $146B was the entirety disbursed in 2009 during the peak jobless rates after the financial crisis.

The total figure that SHOULD HAVE BEEN disbursed, according to Bloomberg calculations based on weekly unemployment figures and average claim size, is approximately $214B. Obviously, this estimated gap in benefit payments ($67B) unmasks outdated state-level systems.

Jay Shambaugh, an economist with the Brookings Institute who has been tracking these specific COVIC-19 unemployment payments, said, “There is a huge hole. There is a lot more money that should have gone out that has not gone out.”

Look for this “hole” to become even bigger as forthcoming data is estimated to show a jobless rate of 19.5%, the highest rate since the Great Depression, when new jobless claims are added to the current pool of 42.6M out-of-work workers.

Bloomberg calculations, admittedly, understate the total amount owned to unemployed workers because these numbers do not include the millions of workers still waiting to have their claims processed by overwhelmed, out-of-date systems and the retroactive benefits owed to approximately 7.8M people now making claims under the Pandemic Unemployment Assistance program designed explicitly for independent contractors. That 7.8M figure is also likely understated as not every state has reported how many workers in their respective states have filed PUA claims.

Nationally, economists anticipate the economy to be creating jobs in the second half of this year as states continue to re-open. But Diane Swonk, chief economist with Grant Thornton LLP, told Bloomberg that not extending benefits may prolong the economic crisis the country now faces. Swonk said, “We’re really talking about an economy that is going to be operating at a fraction of its capacity for a long period of time.”

Ernie Tedeschi, an economist formerly with the US Treasury and now with Evercore ISI, said, “On paper the US strategy is very generous. But that generosity on paper is meaningless if it doesn’t translated into actual money in people’s pockets when they need it.”

Thanks to BoombergNews’ Shawn Donnan and Catarina Saralva with help from Reade Pickert.

Podcast: Mindset Hacks Of The Super-Rich (And People Want To Get...

Single-Family Rents Jump +6.6% in May