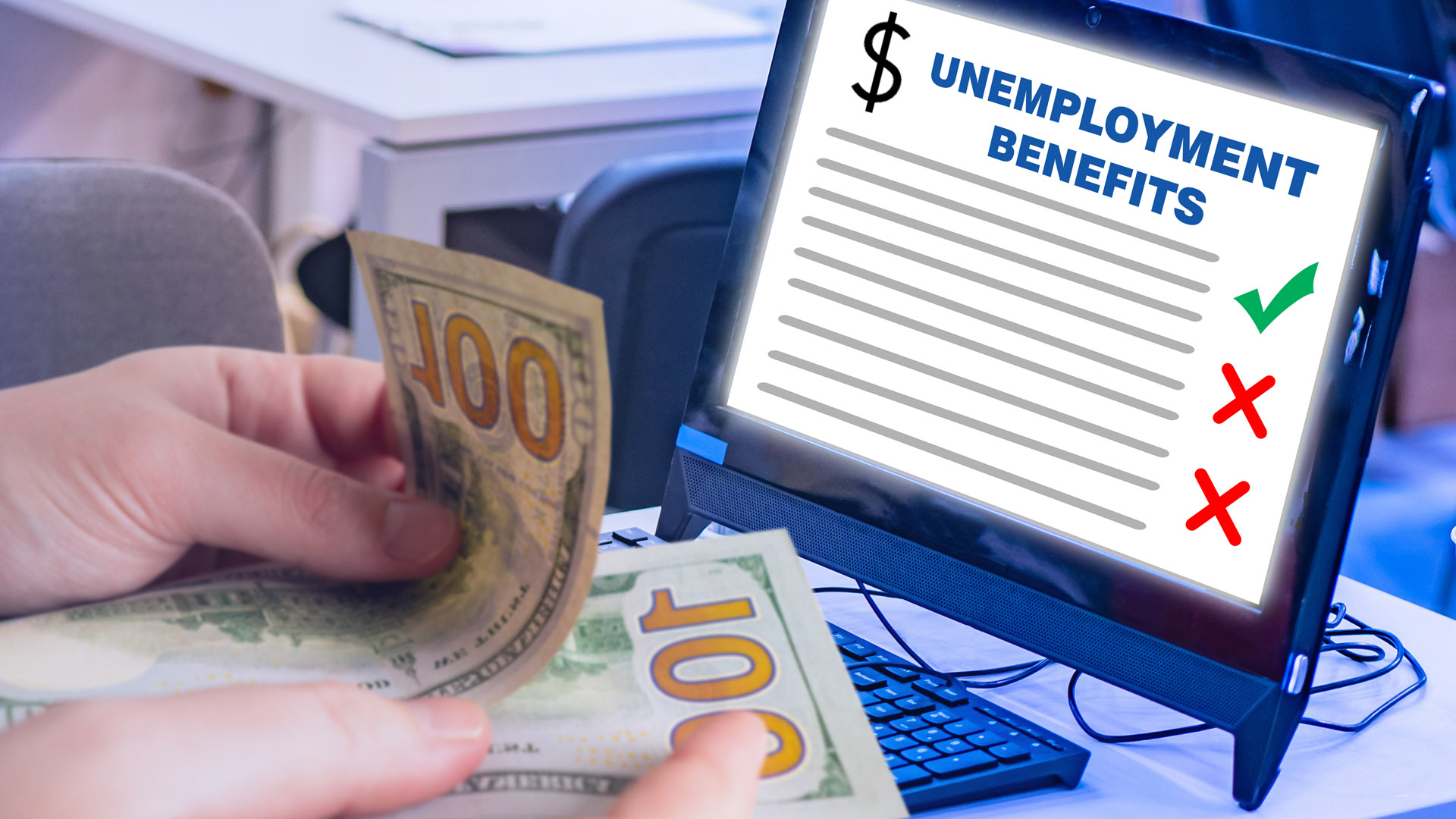 Congress has been “discussing” a plan to extend and/or replace the CARES Act relief aid to jobless workers negatively impacted by the COVID-19 pandemic for weeks now. Because the pandemic has caused more workers to lose their jobs and their incomes than at any other time in this country’s history, save the Great Depression perhaps, these “discussions” are crucially important to now jobless/income-less workers, their families, the landlords in whose housing they live, and the overall economy.

A brief summary of where we are and how we got there…under the umbrella of the CARES Act, enhanced unemployment benefits of $600/week on top of variable base state unemployment benefits were aimed at fully replacing salaries to workers who had lost their jobs due to the COVID pandemic. These enhanced benefits expired July 31. The Small Business Administration’s loan initiative aimed at small businesses negatively impacted by COVID, the Payroll Protection Program, expired August 8. The federal (along with some states) evictions moratorium expired July 24.

In May, the House of Representatives passed the HEROES Act that extends all the unemployment benefits under the CARES Act through January 2021. In August, three months after the House passed the HEROES Act and two weeks after the enhanced unemployment benefit of $600/week expired as well as the federal evictions moratorium, the Senate presented an opening bid to the House called the HEALS Act with the extra payment pared down to $200/week. The House rejected that opening bid.

The weekend of August 8, President Trump signed an executive order that stipulated enhanced unemployment benefits totaling $400/week with the federal government paying $300 of that amount and state governments paying $100/week to reach the amount of $400/week. Trump also “suggested” that states reinstitute evictions moratoriums but did not authorize them.

Meanwhile, “discussions” are stalled. Goldman Sachs economists have weighed in on a potential aid package. “We expect that Congress will enact a partial extension through year-end that will be retroactive to the start of August. We have been expecting an extension at $300/week, and something like this still looks likely.”

Whatever these “discussions” entail and, hopefully, soon conclude, it may take the some 2,100 state unemployment offices around the country weeks/months before they can get up and running again if/when Congress passes its fourth COVID-19 relief bill.

That being said, Stephen Wandner, a senior fellow at the National Academy of Social Insurance, said, “I would expect that it (a relief package) will be retroactive and the state unemployment insurance agencies will have to pay people for the missed weeks. There have been retroactive provisions before.”

Thanks to the National Academy of Social Insurance and HousingWire.

Podcast: AGENTS Listen NOW | Breaking News, How To Apply For...