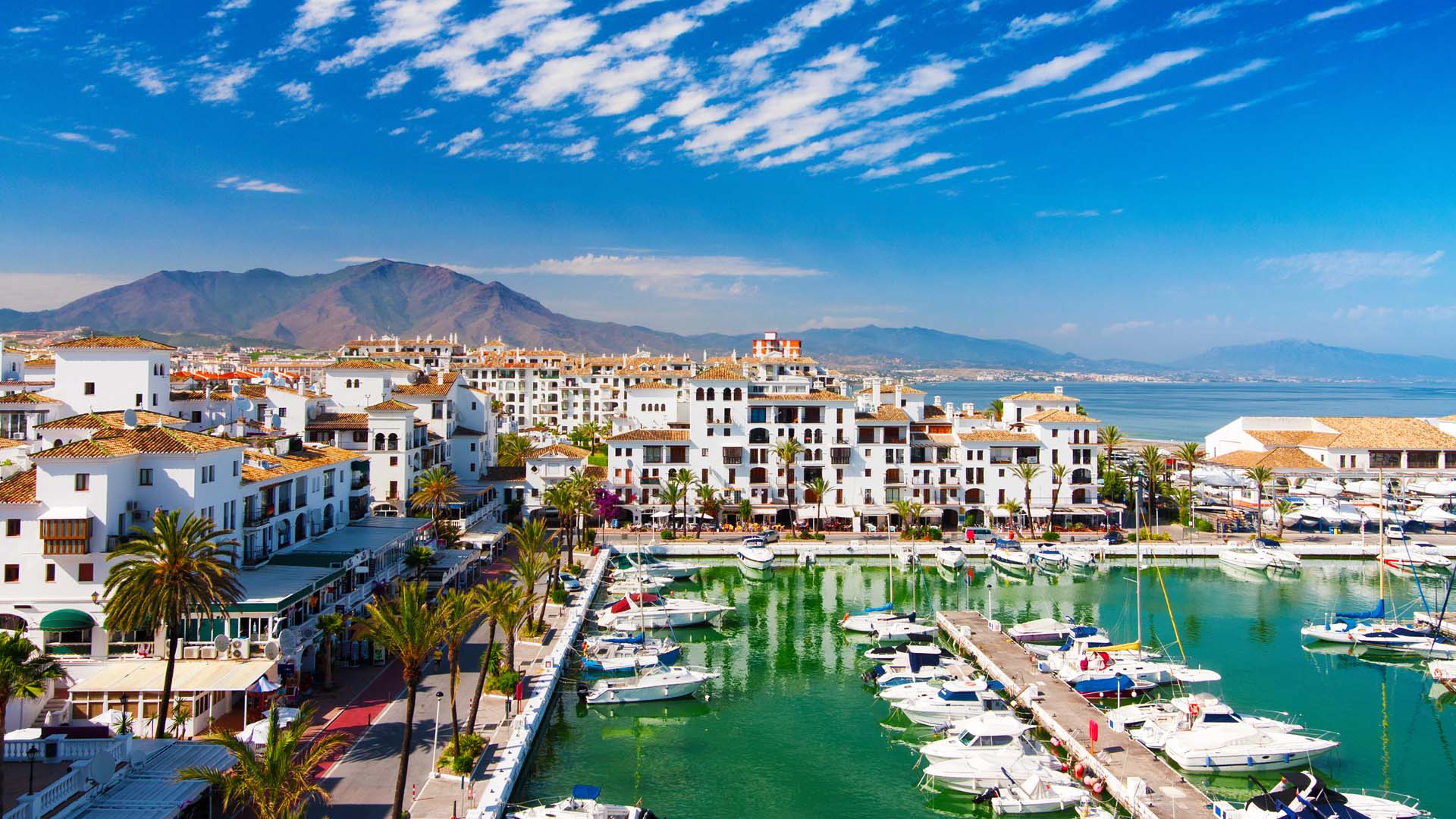 Spain, like other European countries, was forced to close its doors in March due to the coronavirus. No international travel, no local travel, no showings, no sales. Then, as soon as flights were again authorized to land in Spain and quarantine lockdowns were lifted in August, the market on the Costa Del Sol came back to almost pre-pandemic levels.

The Costa Del Sol has 17 municipalities and more than 93 miles of coastline just south of Malaga, considered the crown jewel among the towns of Estepona and Benahavis in what is called the “Golden Triangle.” According to Mario Garnica, director of Engel & Volkers Malaga, the “Golden Mile” is most popular with foreign luxury buyers willing and able to pay from $3.5M to +$70M for Andalusian-style homes with views of the Mediterranean Sea to the Rif mountains of Africa.

Despite approximately -20% fewer closed transactions compared with 2019, property searches on various Spanish real estate websites have already climbed +34% compared to the same time one year prior.

According to Pam Arrieta Morales, a partner at Diana Morales Properties, “Prices and sales remain on par with 2019, with neither significant discounts on the deals nor big hits on the asking prices.” And, according to Smadar Kahan, managing director of Engel & Volkers Marbella, sales-wise, 2019 was “one of the best.”

Pent-up demand is driving prices up a bit and deals are closing quickly. In the port city of Malaga with approximately 570,000 people, the majority of buyers are full-time residents. Resales dominate but new condominiums are being developed to attract holiday buyers.

In the province of Malaga, 28% of property transactions were completed by foreign buyers in 2019, according to Maria del Mar Poza, marketing director for Diana Morales Properties. During Q1 2020, foreign buyers represented approximately 33% of transactions. Buyers typically come from Britain, Germany, Scandinavia, Belgium, the Netherlands, France, Finland, Canada, the United Arab Emirates and the US.

With no restrictions on foreign buyers, Spain makes it easy for people from all over the world to take advantage of the beauty and ambiance of the Costa Del Sol. All buyers have to do is get a Foreign Identity Number through the police department and voila, anyone can open a bank account or buy a property, according to Ms. Del Mar Poza.

Banks offer mortgages to foreign buyers for approximately 50% of the purchase price and a notary is require to oversee contract signatures, deed transfers and taxes/fees payments. All real estate agents and firms strongly suggest that foreign buyers employ an independent lawyer who is conversant in Spanish conveyance laws to do due diligence and check titles.

Insider Secrets For Working With Buyers