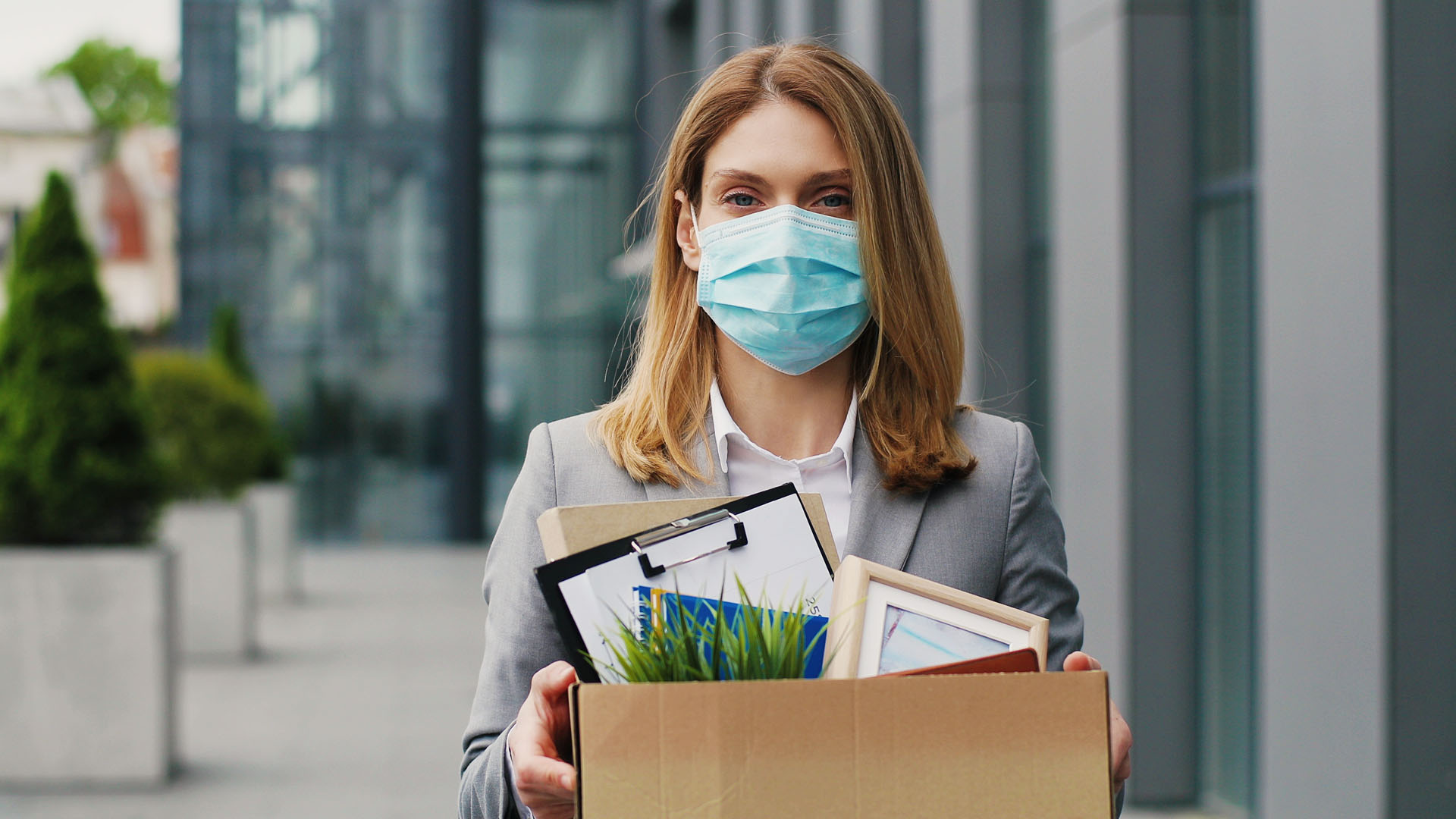 Since consumer spending accounts for nearly 70% of the US economy, taking the pulse of pandemic-impacted jobless workers gives us solid clues about the impending state of our economy.

With those kinds of percentages, it’s no surprise that pessimism is growing and other measures of economic activity are losing momentum. Overall consumer confidence has dipped to just 24% of Americans saying now that they are better off than they were compared to one year ago, the lowest share of consumer confidence in three and a half years. Obviously, the longer the COVID pandemic lasts and the longer people are jobless, the slower the economic recovery.

Adding to an economic lag, The Federal Emergency Management Agency, the agency Trump assigned to deliver emergency pandemic aid to jobless workers in his executive order, said on August 17 that jobless workers hoping/expecting to receive an extra $300-$400/week in unemployment benefits will likely have to wait until the end of August, at best, to receive that aid.

Only seven states as of August 20 (New Mexico, Arizona, Iowa, Louisiana, Colorado, Missouri and Utah) have been approved to receive these FEMA funds to provide jobless workers ONLY three weeks of aid. Additional funds may be provided on a week-to-week basis. Other states will have to apply and, if approved, will have to wait even longer to turn around this federal aid to its jobless workers.

Did I mention that 70% of our economy relies on consumer spending?

Thanks to Survey Monkey, The New York Times and the Federal Emergency Management Agency.

Looking to Buy in Luxembourg?

Podcast: Outsmart Instant Offers With Your Own Killer Program! (Part 4)