Tim and Julie Harris Real Estate Coaching
Home Market Financial Pain from COVID Pandemic “Much, Much, Much” Worse than Expected 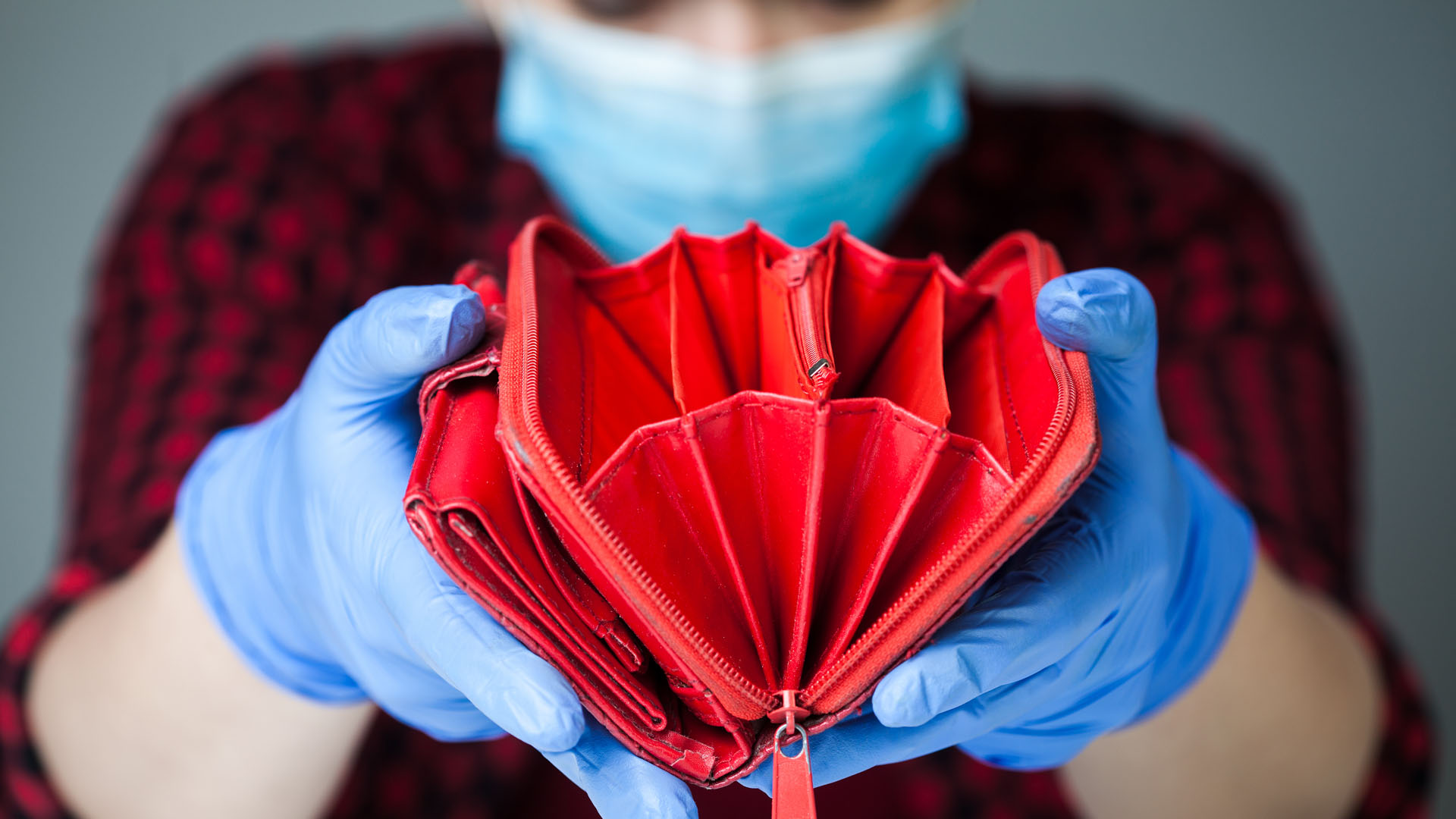 In a poll released on September 9 taken between July 1 through August 3 by National Public Radio (NPR), Robert Wood Johnson Foundation and Harvard T.H. Chan School of Public Health in America’s four largest cities (Houston, New York City, Los Angeles and Chicago), at least 50% of all people say they have experienced either the loss of a job, reduced income and/or reduced work hours due to the COVID pandemic.

43% of ALL households nationally reported serious financial problems during the pandemic.

Nationally, this poll found that “substantial proportions” of households have seen their savings (if they had any savings to begin with) depleted by the pandemic, have not been able to make their housing payments and/or have had problems paying for debts, food, utilities, car loans and medical care.

“Before federal coronavirus support programs even expired (unemployment benefits, enhanced unemployment benefits, stimulus checks, Paycheck Protection Program, Emergency Assistance Relief Program, etc.), we found millions of people with very serious problems with their finances,” said Robert J. Blendon, a poll co-director and executive directory of the Harvard Opinion Research Program at the Harvard Chan School. “And it’s going to get worse because there is nothing for the people we surveyed who earn under $100,000 a year to fall back on.”

Blendon went on to say that the research team anticipated substantial economic damage due to the shutdown of the economy, “but this is much, much, much worse than I would’ve predicted.”

Here is a short summary of the findings of the financial, health, nutritional and child-care impacts caused by the COVID pandemic:

63% of ALL Houston households reported having serious financial problems during the pandemic.

This poll found a bigger impact on households from employment than other surveys or polls have indicated. Job loss, loss of business, being furloughed, and wage/hour cuts affect household finances across the board and all income spectrums.

In Los Angeles, more than half of households with children reported problems with keeping education going and not having adequate or high-speed Internet connection at home to do schoolwork.

Food security/insecurity is inherent to caregiving. More data from this poll will be released substantiates how financial problems have impacted the caregiving specifics of food.

Households in all four cities reported either delaying/putting off or being unable to get health care due to the pandemic. More than half in Chicago and up to 75% in Houston reported that not having access to needed health care led to negative health consequences.

Additionally, households with health care workers expressed serious concerns about their safety and that of their family members in regards to COVID. In Los Angeles, safety concerns hit 78% of households. 48% of households in Los Angeles also included people at high risk to COVID due to age or underlying medical conditions.

Thanks to the Robert Wood Johnson Foundation, National Public Radio and the Harvard T.H. Chan School of Public Health.

Podcast: Your MAGIC NUMBER – How many listings does it take?...