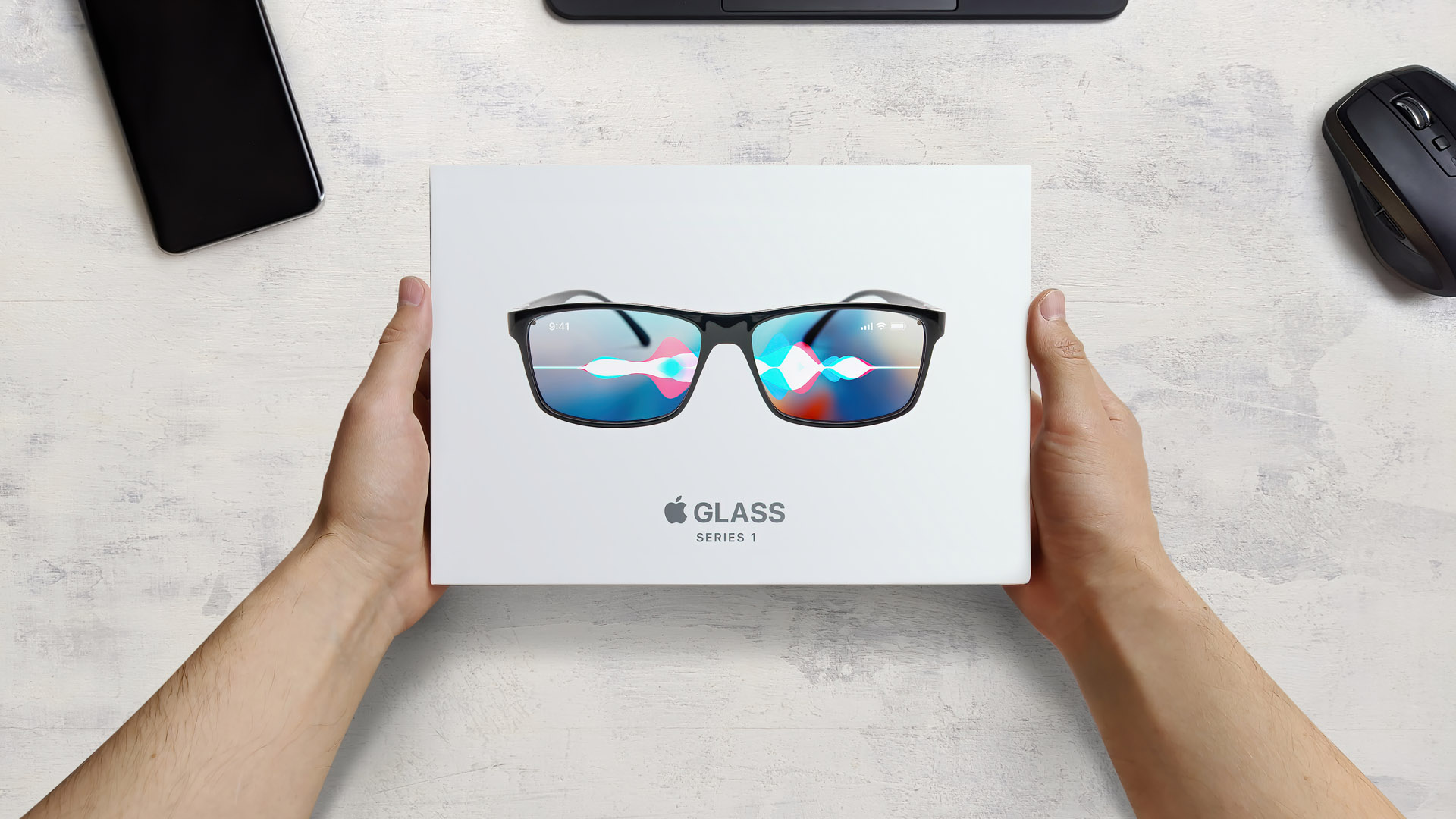 Word on the street is that Apple AR glasses may soon become a reality. We still have to rely on leaks and rumors about Apple glasses since the company itself hasn’t made any official announcements about such a product yet but apparently, some of the leakers are thought to be reliable.

Here’s what we’ve heard and read via www.techradar.com:

What makes any of these leaks/rumors at all credible is that Apple has recently been collecting/acquiring companies with interests in AR and that Apple’s CEO has been saying that company has some new products coming that could “blow you away.” Along with product acquisitions such as NextVR, a company that has produced virtual reality content for the NBA and Fox Sports, Apple has also poached talent from NASA’s Mission Operations Innovation Office of Jet Propulsion Lab and team members of Dolby Labs AR cluster.

Additionally, Apple has been granted some 53 new patents related to optical systems for a series of lenses that cast images on a user’s eye, adjust opacity to focus a user’s eye to a video, adjust brightness and to enhance the intelligence of the iPhone Home screen to better enable Apple Glass to connect with AR applications via the lenses.

Of course, Apple is not and will not be the stand-alone producer of AR glasses or products. Vuzix, Epson and Vue are already making AR glasses just as Microsoft is blending AR and VR headsets such as its Magic Leap One. Samsung, Huawei and Facebook are working right now on their own AR eyewear.

30 Life Lessons You Must Learn