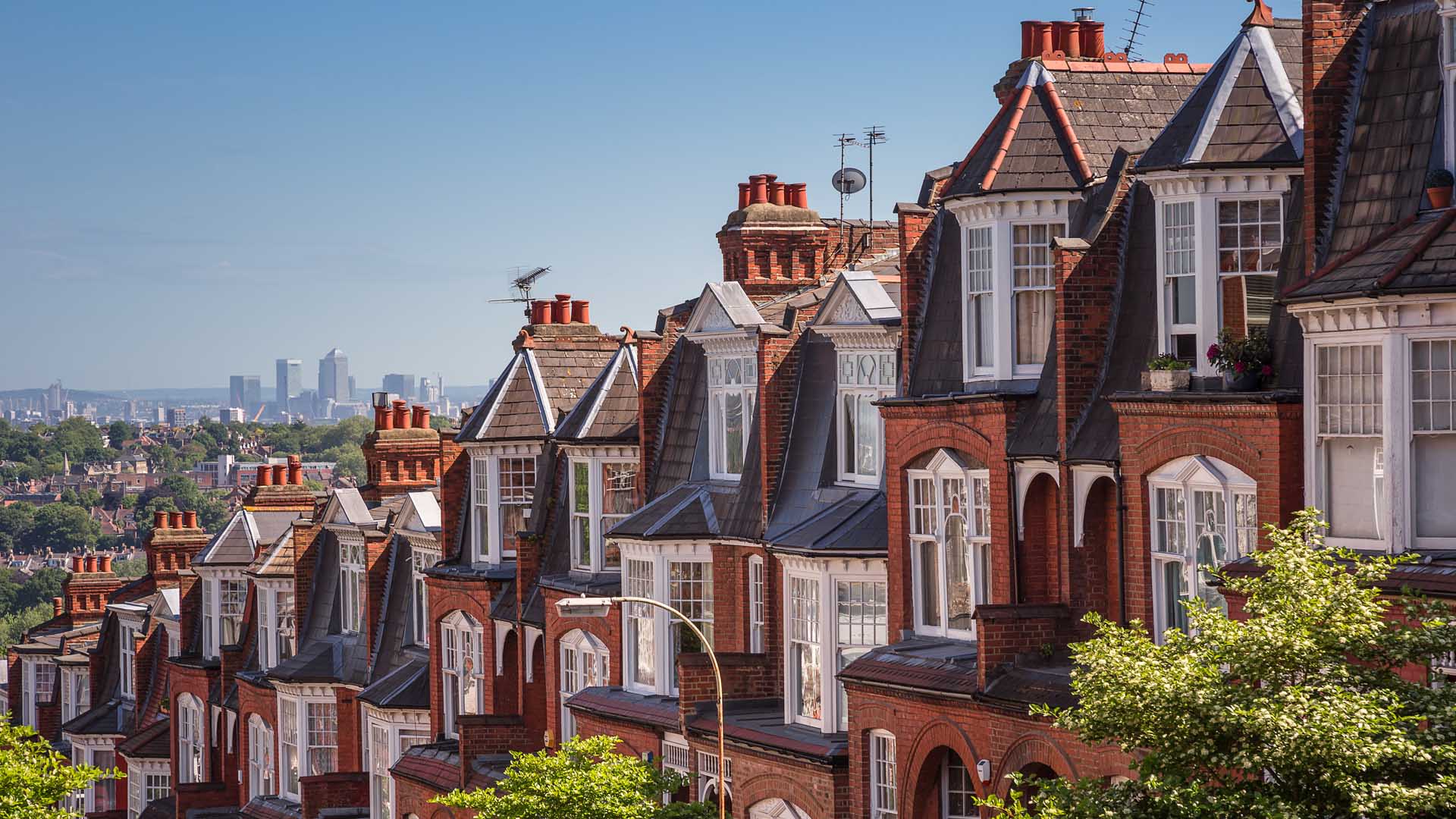 Sellers in prime London are increasingly looking to sell their homes. According to data from LonRes just released, new listings were up a whopping +68% y/y in October as listings numbers began to substantially ratchet up in August and September of the way to +66% in October. All of this equals a surge of +40% in prime London at the beginning of November.

New signed contracts increased for the fourth consecutive month and hit +10% more than one year ago. And in October, there were +4% more signed transactions compared to one year ago, the first y/y increase in closed contracts since pre-pandemic months.

October saw+25% more houses sold than last year plus more than half of all money spent on prime London housing went into buying those homes. The sales of flats in October fell -2%. Marcus Dixon, head of research at LonRes, said, “Like those moving out of the capital, it’s space that buyers across prime London are looking for. More expensive homes, particularly family homes, are in demand and have seen the strongest growth – both in terms of achieved prices and volumes sold.”

Meanwhile, average home prices in the whole of the United Kingdom grew at an annual rate of +4.7%, according to the government’s official Home Price Index. As in prime London, detached single-family home throughout the UK saw average prices increasing +6.2% compared to last year. Semi-detached homes and townhouses (called terraced houses) saw annual price growth at some +5%. Sales prices for flats increased just +2% y/y.

South West England (parts of the Cotswolds, Cornwall and a stretch of coastline called the English Riviera) saw home sale prices rise +6.4% y/y in September, the largest price appreciation in all the country’s regions. The North East part of the country saw sale price growth at just +3.3% y/y.

Know that publication releases from both the government’s Home Price Index and the nation’s tax office, HM Revenue & Customs, lag behind other market indicators and do not reflect the more recent surge in the UK’s housing market activity.

Also read: Is a Flurry of foreclosures Coming in 2021?, Major Metros with Largest Annual Increases in Seller Profits During Q3 2020, Both Buyers & Sellers Thinking Housing Market the Place To Be

New Unemployment Claims Below 2M for First Time in 11 Weeks

Is a Home Equity Loan the Answer to Financial Troubles?