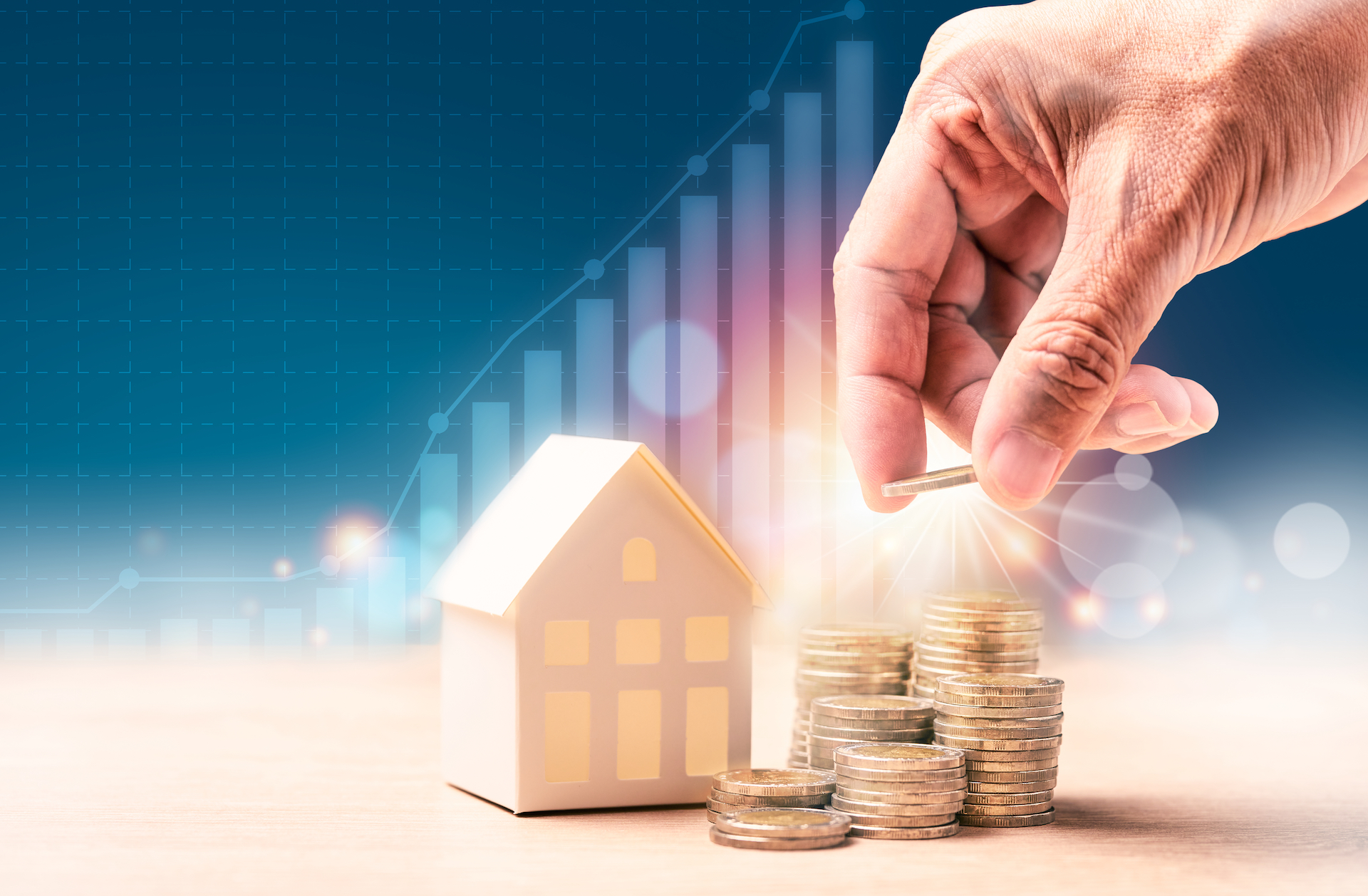 According to Doug Duncan, chief economist with Fannie Mae, lower income borrowers and renters are beginning to feel some positive effects of the economic recovery.  Recent stimulus and fiscal policies are likely causing that optimism.

Prospective home sellers have been waiting on the sidelines of the housing market for quite a while now.  Finally, in December, those prospective sellers saw the results they’ve been waiting for…increasing home prices and sustained home sales into the new year.

The percentage of respondents to Fannie’sHPSI who said it was a good time to sell in January increased to 57%, up from December’s response of 50%.

Home buying sentiment remained flat at 52% in January however, mortgage applications jumped +8.15% from the week ending January 29, according to the Mortgage Bankers Association.

Thanks to Fannie Mae, the Mortgage Bankers Association and HousingWire.