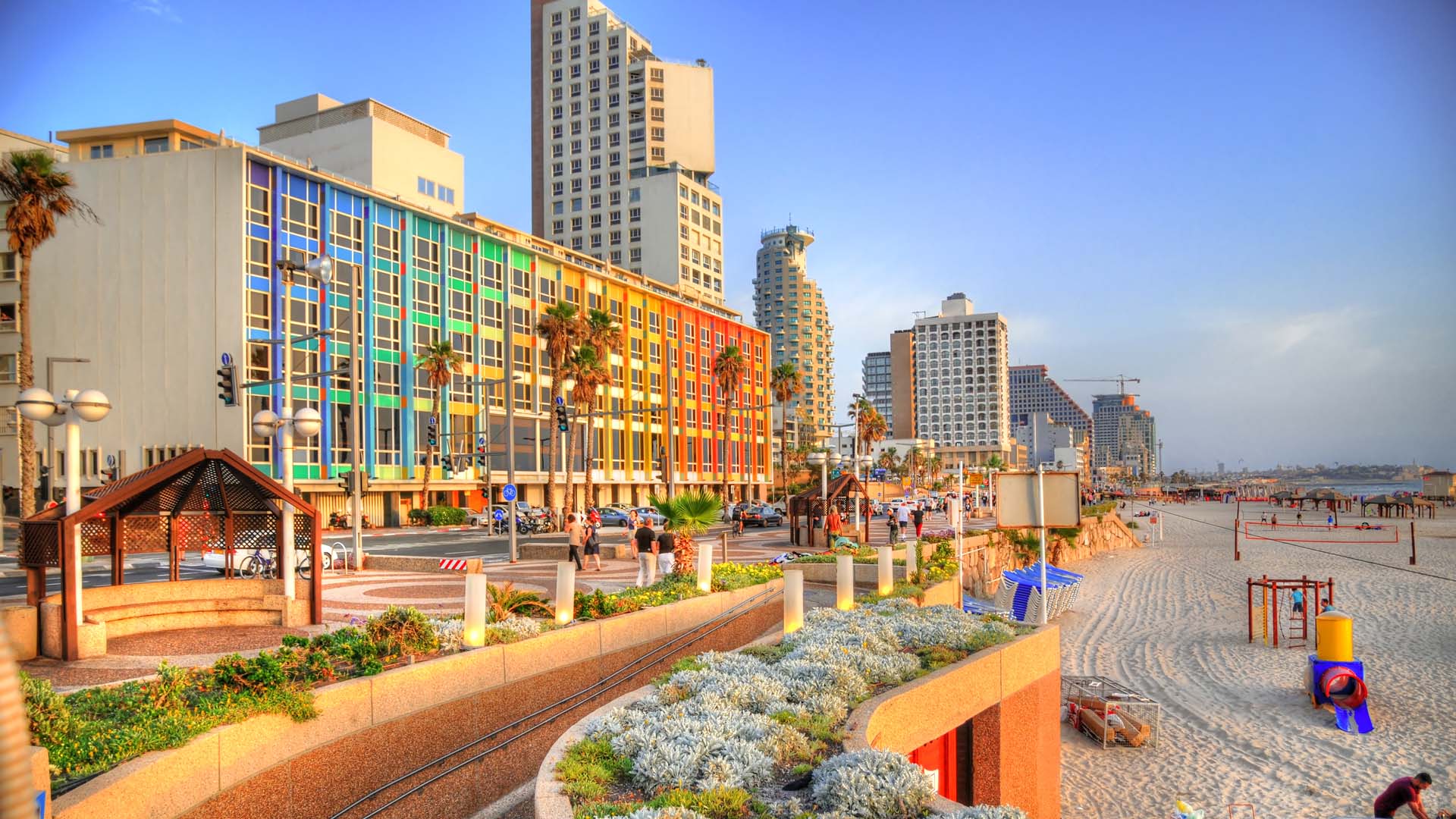 According to Nefesh B’Nefest, an organization that helps relocation efforts for people from North America and the UK, relocation applications from US citizens increased +126% in 2020.  As of October last year, this organization saw an uptick of 16,000 immigrants from 85 countries.

According to Matthew Bortnick, director with Tel Aviv’s local Beauchamp Estates, said, “The market used to be dominated by buyers from the UK and France, but Americans now equal them. The largest deals and the top end of the luxury market are also dominated by Americans.”

Tel Aviv’s happening tech scene has become a pulsating business hub for young people from all over the world.  The city’s energy has earned it nicknames such as Silicon Wadi and Startup City.  Its year-round good weather and location on the beach also attracts families and retirees.

Property prices are much like those in London and Manhattan with prime properties coming in at $1,700 – $$2,000/ square foot.

As Israel’s most expensive residential market, according to the Israeli Center Bureau of Statistics, Deloitte’s 2020 Property Index ranked Tel Aviv just behind Paris in terms of average transaction costs, more than twice the cost of average costs in 67 European cities.

Despite High Prices, Demand is Steady

Fleshler pointed out that low supplies due to lack of buildable space and steady demand dictate high prices.  “Tel Aviv,” she said, “is a hot market.”

Millennials Most Diverse Demographic Ever