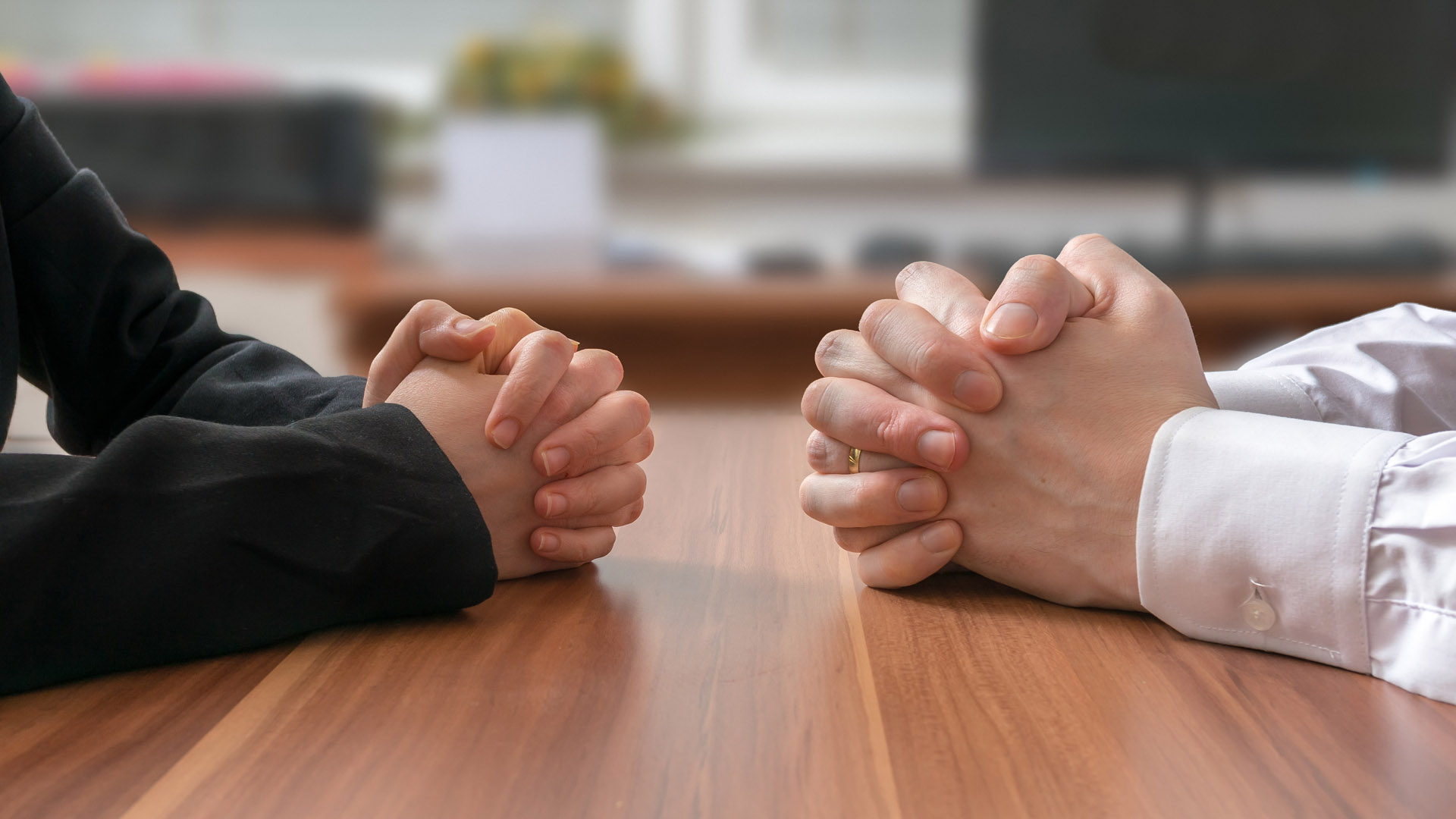 During the 1950’s, the Reid Technique was developed as a system of interviewing people to obtain information. Interviewers found that letting silence be silent (no interruptions, no filling in the gaps, etc. by interviewers) produced more information than “talking over” or “cutting short” the interviewee.

Over time the Reid Technique evolved into the S.T.O.P. Method.  Today, the S.T.O.P Method is considered a most effect tool to create value when negotiating a transaction.  Using silence as a way to prompt/encourage the other person to get to “their” bottom line will actually generate a more a better bottom line or outcome for you.

According to the MIT researchers, negotiators who use the S.T.O.P. Method create more valuable outcomes than when they use problem-solving as a way to achieve value.

S – STOP what you’re doing.  Press the “pause” button on your thoughts and actions.

O – OBSERVE what is going on in and around you.  Observe your own emotions, your physical sensations and the assumptions you’re making about your own feelings and the circumstances in which you are interacting.

P – PROCEED with what you were doing AND now make a conscious, intentional choice about what you are doing based on the information you just learned by s.t.o.p.p.i.n.g. and being silent/quiet for at least 3 seconds.

(Steve Jobs used to take 20 seconds of silence before he would respond to any proposal or offer or comment or criticism involved during a negotiation.)

S.T.O.P. Method Helps Ensure Other Person that You’re Listening to Them

Instead, you can use that silence to your own advantage.  Your silence will “tell” the other person that you are listening to their words, that you are engaged with they are saying rather than just waiting for them to stop speaking.  Chances are that person will appreciate the feeling of being listened to.

S.T.O.P. Method Helps You Do Your Best Thinking

You can use that silence to actually put your best foot or your best thinking forward simply because you have given yourself time to “take your temperature” in the situation.

Rather than simply reacting to the situation like a puppet would do to “cover up” an uncomfortable silence, you’ve given yourself some time to actually diagnose the situation and create a best-case scenario.

According to the MIT researchers, “When put on the spot to respond to a tricky question or comment, negotiators often feel as though they must reply immediately so as not to appear weak or disrupt the flow of the negotiation.  However, our research suggests that pausing silently can be a simple yet very effective tool to help negotiators shift from “fixed pie” thinking to a more reflective state of mind.  This, in turn, leads to the recognition of golden opportunities to expand the proverbial pie and create value for both sides.”

Thanks to MIT’s Sloan School of Management and the Journal of Applied Psychology.

Where is Affordable Available?

What Is Your Real Estate Magic Number?