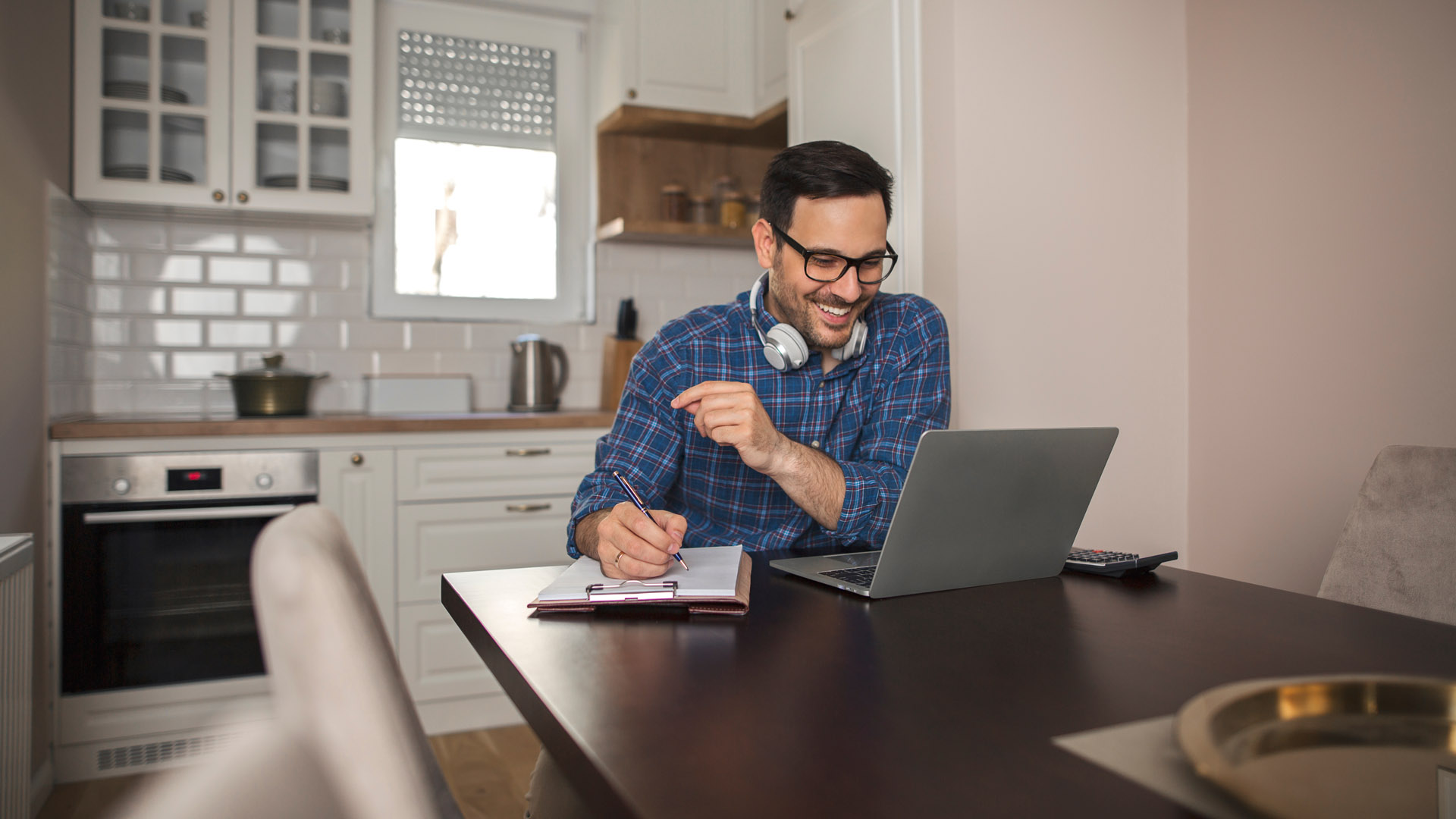 It’s not just New York City and it’s not just the tech industry.  The auto behemoth Ford just announced that it has okayed 30,000 of its workers to work remotely permanently.  Law firms in urban centers are  undecided about whether or not to renew their leases.  Spotifyhas told its employees they can work anywhere.

And then there’s Salesforce.  Pre-pandemic, this company’s headquarters in San Francisco occupied the tallest building in the city and its employees in New York City occupied a 630-foot building overlooking Bryant Park.  Salesforce is now expecting its workers in cities city and beyond to be in the office one to three days a week.

40% of Commercial Property Owners in Trouble

According to CBRE and ATTOM Data Solutions, 40% of commercial office buildings nationwide are in trouble.  90% of Manhattan’s office workers, according to the business group Partnership for New York City, continue to work remotely.  (This outfit estimates that less than half of office workers will return to offices by September.)

In lower Manhattan and across Midtown, the country’stwo largest central business districts, 16.4% of office space is for lease, higher than 9/11 and higher than the Great Recession.

Changing Work Culture Could Hobble Economic Recovery Across the Board

Local and state governments plus small business services that surround major office buildings are also in trouble.  Without office workers, big city restaurants, smaller cafes and food trucks don’t have anyone eating their food.  Without tax revenues from large commercial properties, government budgets are facing deficits estimated to be +$5-6B despite direct aid coming from the federal government’s stimulus package

The tech sector,  Google, Apple, Facebook, etc.,is, so far, the only sector expanding its respective footprint in major urban centers despite “granting” remote okays to many of its workers.

Are There Still Benefits to In-Office Working?

One employee said, “Zooms and Teams are great…but… there’s no substitute for sitting down in a beautiful new collaborative space and working together without distractions.”

Anything else, T&J people?  Or, at this point in time, “We’ll see what happens” may just about cover it.

Are you ready to sell homes to clients via smart phone?