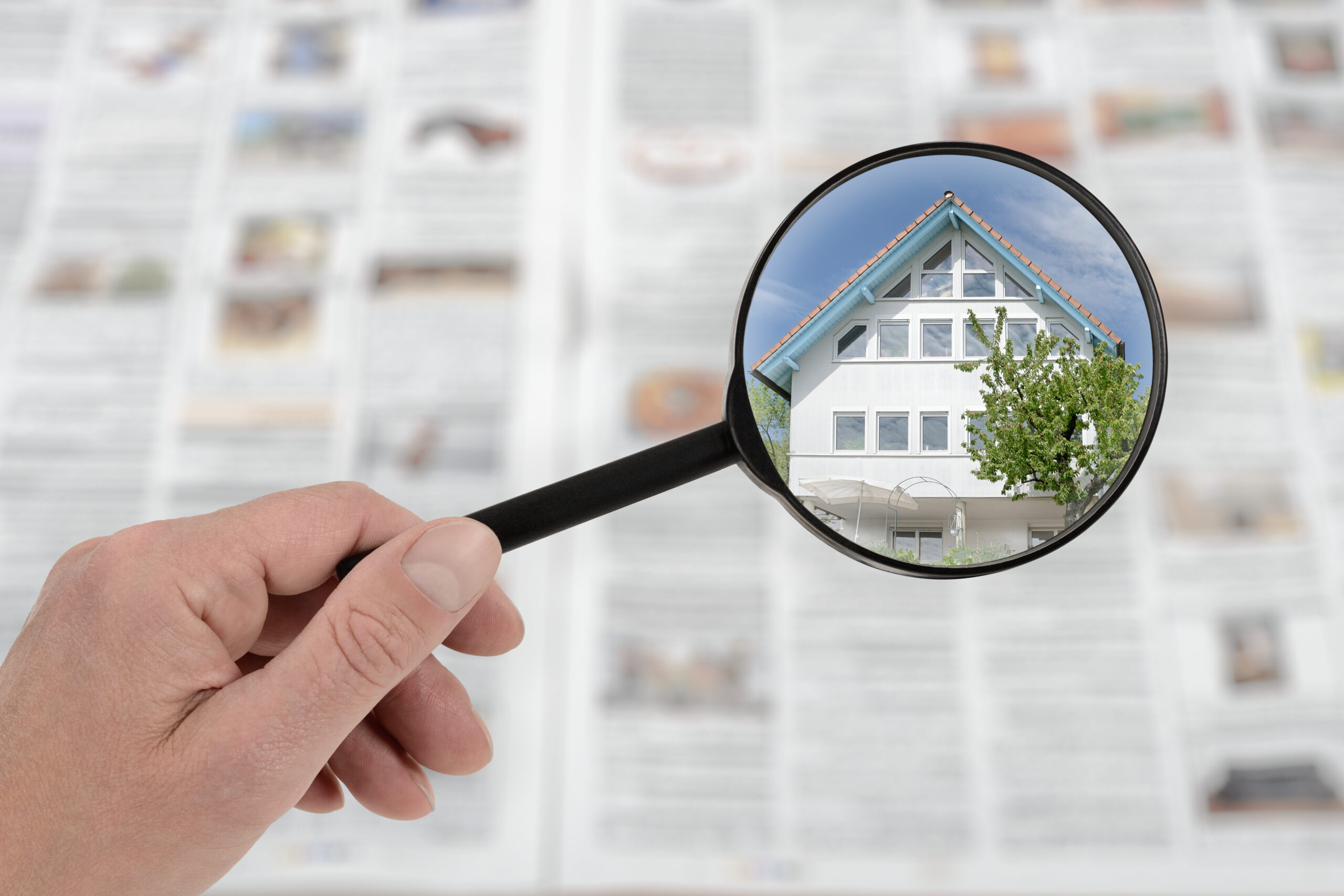 It used to be not too long ago that all listing types, whether commercial or residential, were represented by just one, lonely photograph and, maybe, printed blurbs with fragmented phrases.

How Listings Evolved from One to More

Listings began to evolve from one photo and fragmented blurbs in the mid 2000s, according to Eric Stegemann, CEO of the real estate tech company Tribus.

Stegemann said, “It started with IDX, when IDX was first implanted brokers would share listings.”  Then came Google Maps.  And with directions to listings from Google Maps becoming becoming incorporated into the body of listings, Stegemann said, “That pushed brokers and franchises to show more on their own sites.”

Then Came Zillow and Redfin

Zillow and Redfin came on the scene in 2004.  Zillow,with its enormous capitalization, could pay for data sets that included information on neighborhoods, tax histories and schools.  Redfin  was the first company to take and put online all MLS data for all consumers to access.

Both photography and media began to evolve within this same early-mid 2000’s time frame.

According to Suzanne DesMarais, a Compass agent in Washington DC, said, “Post recession…that’s when I think professional photography very much became the norm.”

Today, DesMarais’s listings include close to 100 professional photos plus videos plus descriptive, engaging content about the house itself, tax history data, mortgage calculators, the house’s neighborhood, its schools, its businesses and dining/shopping amenities, walk scores, you name it.  Why?  DesMarais is selling lifestyles as well as homes.

New Normal Listings into the Future?

New Normal listings are destined in many ways to come with even more data points.

Stegemann emphasized that 3D tours will most likely “…be pretty necessary for pretty much everything…” along with floor plans in the coming three to five years.  3D tours may likely include new appliances, high-end fixtures, aural landscapes so consumers can “hear” the house and its noise levels both inside and outside, and focused imagery of homes that have been newly remodeled.

Much of the tech already exists that will push New Normal Listings even further.  All that remains to be seen is which tech actually “sticks” with consumers.

Thanks to Tribus, Compass, and Inman.

Podcast: Predictions Proving True About Housing And Economy | Tim and...

Buyers Experiencing Anxiety? Make Some Lists and Check Them Twice!

Addicted to Advertising? We Have The Cure for Buying Business!