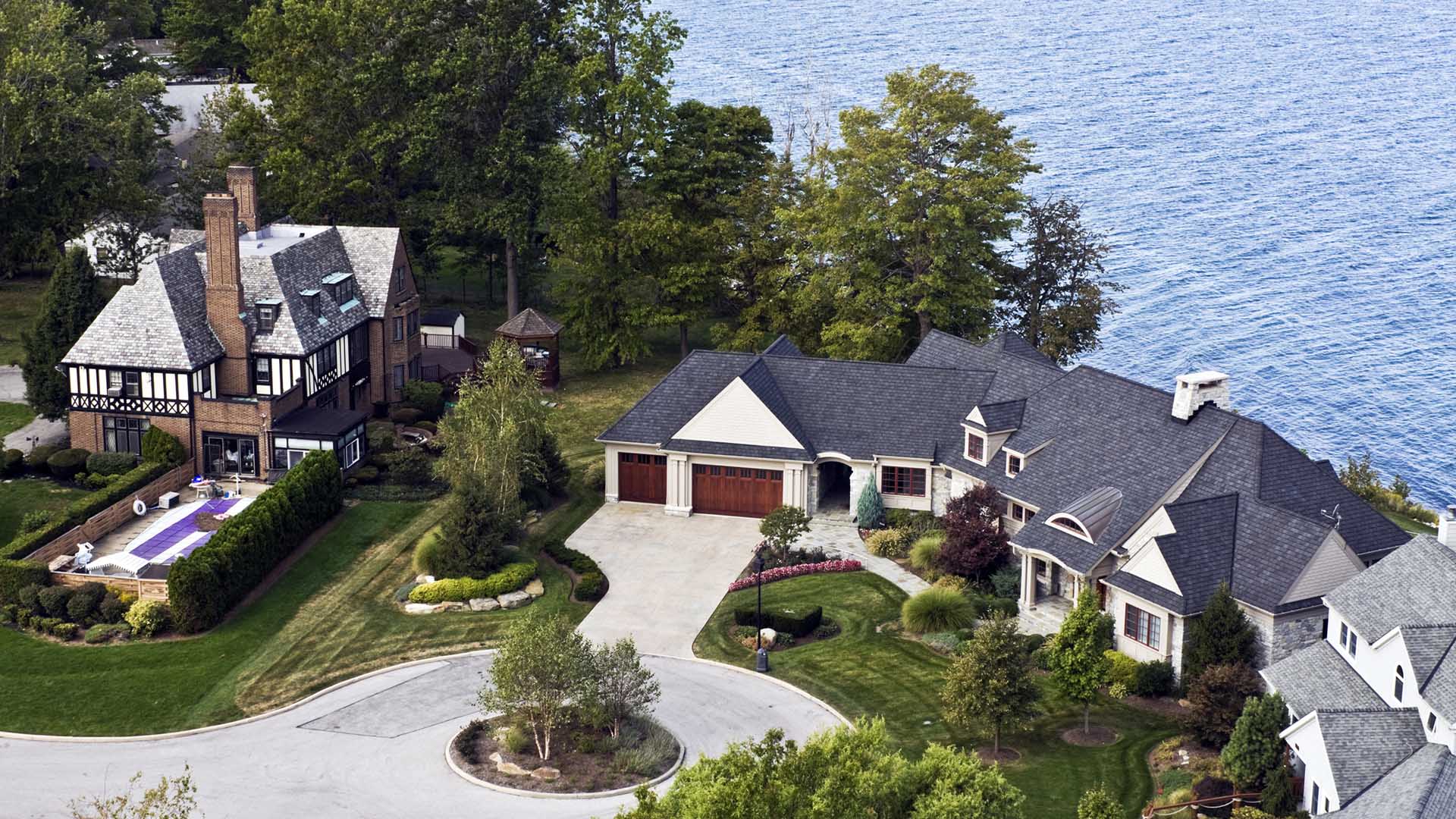 Region of Greater Cleveland Ranked as 33rdLargest Metro in Country

Cleveland, the largest city on Lake Erie and the second largest in Ohio, has a population of nearly 400,000.  Its metro area has more than 2 million.  Its county, Cuyahoga, has over 1.2 million.

All in all, the Cleveland region ranks as the 33rdlargest metro in the country.

Diverse Economy and Hub for Arts and Sports

Formerly known for its manufacturing, Cleveland’s economy  is now known for its diversity in technology, higher education, healthcare and financial services.  The Cleveland Symphony, Cleveland Museum and Playhouse Square attract people from all over the world.

The Cleveland Cavaliers and Browns also draw fans locally and from all over the country.  In fact, Cleveland is a mecca for all things related to athletics and the arts.

Median rent as of March 2021 came in at $1,705/month, according to RentCafe.  Cleveland’s highest average rent, $1,599, is in Cleveland’s University neighborhood.

As of March 2021, single-family permits stood at 295, many more than forecasters had projected.

Multifamily housing permits have been a roller coaster ride for the past five years in Cleveland.  The good news is that permits have currently been on the rise.

In fact, multifamily housing permits in Cleveland as of March 2021 hit 42.8, much higher than the 27.9 permits forecast.

According to RentCafe,the highest rents in the city tend to be among the following four neighborhoods:

Marketing to the Millennial Mindset