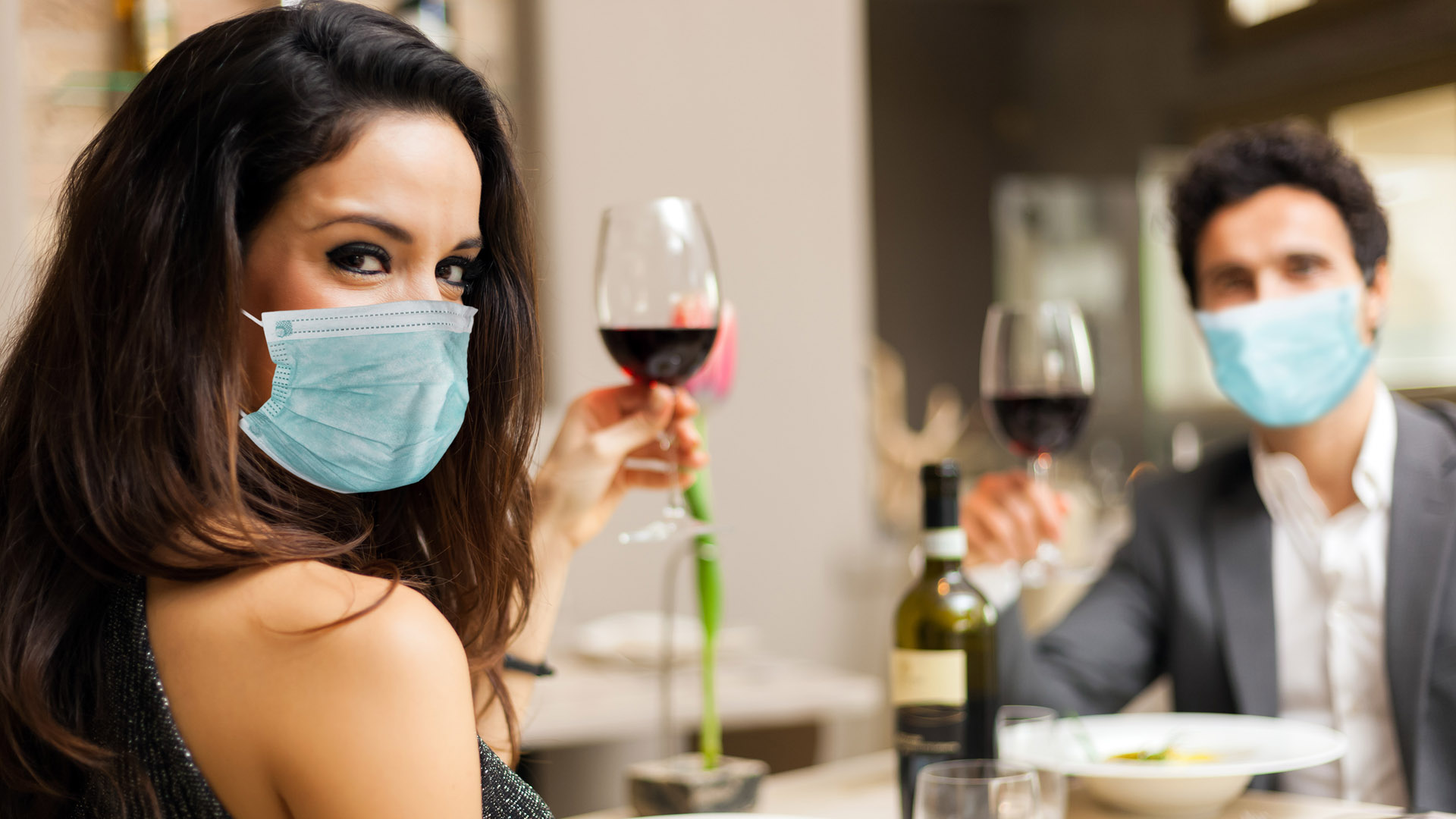 Contrary to Expectations, All Income Groups Added Wealth During Pandemic

Unlike the 2008-2009 Great Recession when Americans lost -$8T due to multiple flaws in the country’s financial system and lending practices, the 2020 pandemic recession actually spurred and increased the wealth of Americans across all income specters to +$13.5T, according to the Federal Reserve.

How could this be when millions of workers lost their jobs during the pandemic and thousands of businesses shuttered?

According to The Wall Street Journal, there were four reasons the 2020 recession was different from the Great Recession of 2008-2009:

– The pandemic recession was caused by one thing, a health crisis.  There was no systemic risk to the economy as in the 2008-09 Great Recession.

– The Federal Reserve responded quickly to prop up the financial markets by buying assets.

– Working remotely was a cost-saver to millions of workers.

Who Gained the Most Wealth?

Though everyone at all income levels did better financially than expected, more than 70% of the increased wealth experienced by all Americans went to the top 20% income earners.  One-third of the wealth went to the top 1%.

Why?  The top 20% and particularly the top 1% of income earners had more assets pre-pandemic and post-pandemic, assets such as homes and stocks saw inflated prices that are continuing today.

Though the lower-end of the income specter did better than expected, lower-level income earners are less able to handle a national crisis now than they were pre-pandemic.  On this side of the pandemic, one-third of all Americans are unable to cover an emergency expense of $400.

Likewise, the cost of entry into asset markets that drive wealth generation such as homeownership is now higher.  It simply costs more, a good 17% more, to buy a home today than it did pre-pandemic.

Most Affordable Neighborhoods in the US