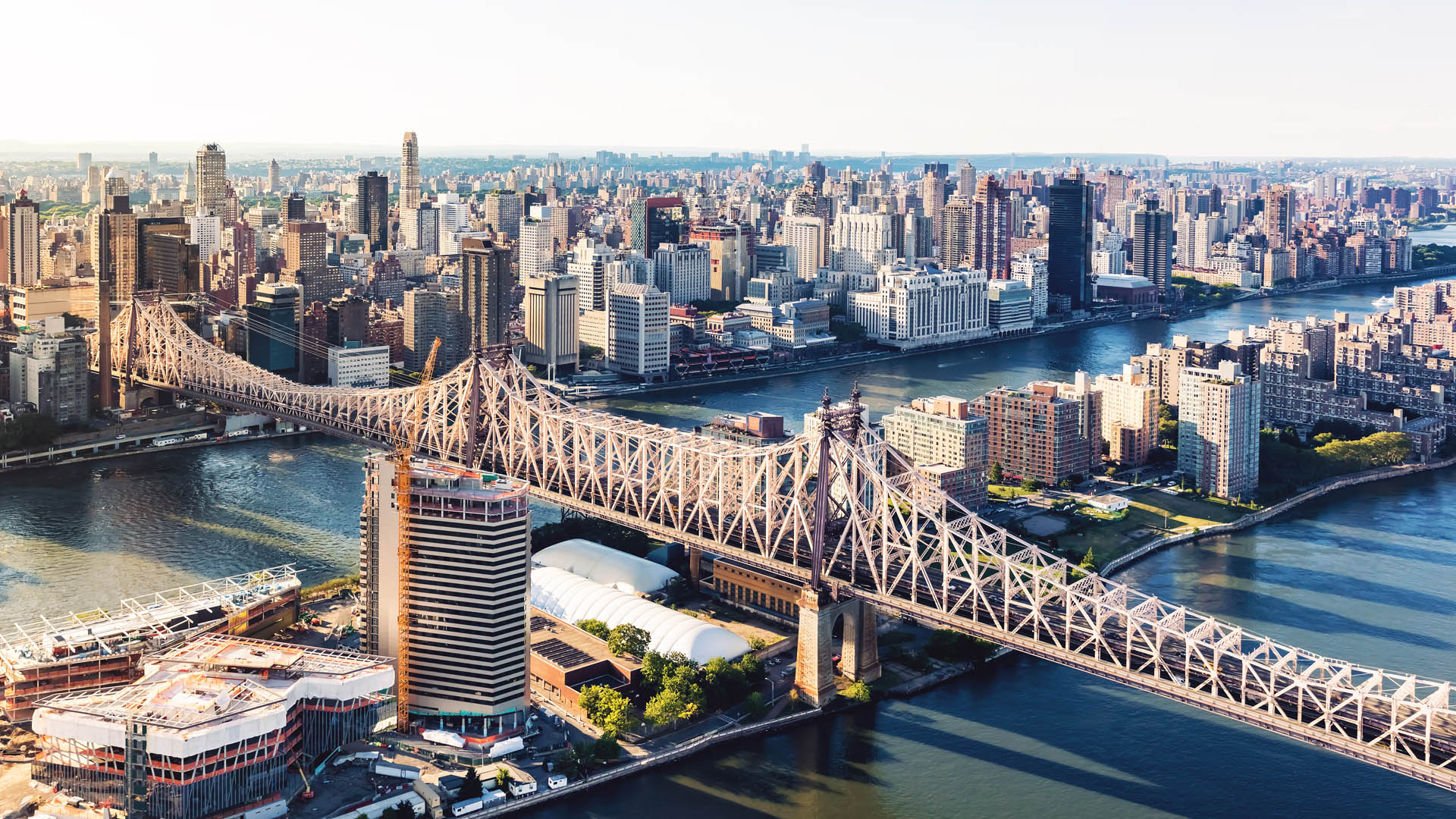 In New York City, the trophy home market is defined by homes priced at $10M+.

That said, a total of 163 trophy homes priced at $10M+ have been sold in Manhattan and Brooklyn so far this year!  This is an  unprecedented record high number of super-luxury contracts in an unprecedented fast amount of time.

According to the Mid-Year Luxury Report by SERHANT, a brokerage founded by the real estate celebrity Ryan Serhant, 163 contracts were signed for super-luxury properties priced at $10M+.

The previous record of contract signings for super-luxury homes priced at $10M+ in New York was set in 2015 when 137 contracts were signed.

Garrett Derderian, SERHANT’s director of market intelligence, said, “The desire to purchase super-prime homes at a reecord pace speaks to the greater desirability of New York.  We expect this momentum to continue as a greater number of international buyers are able to reenter the marketplace.”

The SERHANT report indicated that there were 70 closed sales priced at or above $10M in Manhattan and Brooklyn at the end of June.  The median sales price was $14M while the average price of these super-prime sales came in at $18M.

Geographically, Manhattan came out on top of Brooklyn in these super-prime sales.  Of the total 135 contracts priced above $10M, 65 of the properties were downtown (considered by SERHANT to be areas below 14th Street plus the neighborhoods of Chelsea, Flatiron, NoMad, and Gramercy below 30th Street.)  26 of the 61 condominium sales were located downtown.

Thanks to SERHANT and MansionGlobal

Communication is key in 2018: What you need to know!