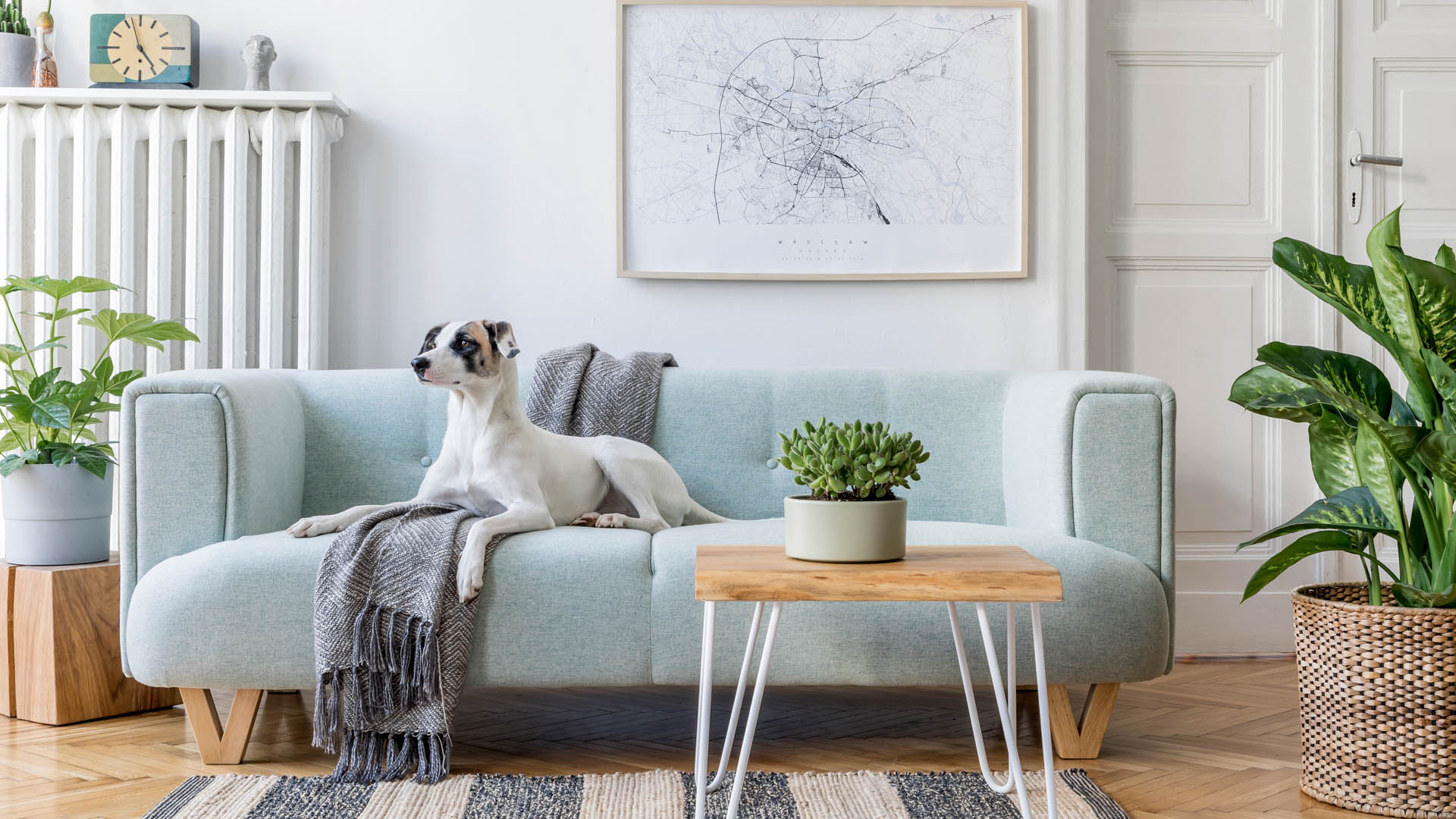 As workers begin heading back to cities, apartment rents are increasing and landlord stocks are jumping.

Gone are the days of free rent, discounted/free amenities and other rental concessions when pandemic lockdowns sparked apartment vacancies and broken leases.

Despite some employers delaying the return of workers to on-site offices, apartment rents are rising fast as professional workers return to cities and ever-escalating home prices keep those workers renting.

As of June, according to the National Association of REALTORS® (NAR), the median existing-home sales prices were up to a record high of +23.4% y/y to $363,300.  Such lofty home prices are essentially forcing would-be buyers to rent and pay up.

Rents Now Higher Than One Year Ago in Most Major Metros

Even New York and San Francisco, two of the hardest hit metros by the pandemic, are beginning to recover without having to offer incentives anymore.

Equity Residential reestablished itself in Atlanta and Austin in July after having left those markets some 10 years ago.  Why return, you might ask?  Because rents have been steadily rising and for-sale home prices have risen more than +25% in these locations during the past year.  With home prices increasingly out of reach for even highly paid locals, more people are being pushed to rent at higher rent prices and for longer periods of time.

Landlord stocks are seeing big price upticks this year.  The FTSE Nareit Equity Apartments Index that tracks these stocks is up +42% since January. (By the way, the S&P 500’s have seen “just” a +17% gain since January.)

Apartment owner UDR Inc. noted in a June investor presentation that tenants ages 25-29 and 30-34 are now a larger share of their client base than pre-pandemic.  It also noted that it hit an occupancy rate of 97.5% in July, an all-time high.

Houston based landlord, Camden Property Trust, reported that its new lease rents at its properties jumped +19%.

And John Pawlowski, an analyst with Green Street Advisors, wrote in a report last week, “The stage is set for very strong growth rates from coastal REITS later this year and into ’22…” despite the reality that many renters are locked into discounted leases left over from the softest months of the pandemic.

Homie: A tech fad or wave of the future?

Best Places to Retire (If You Can Afford To)!