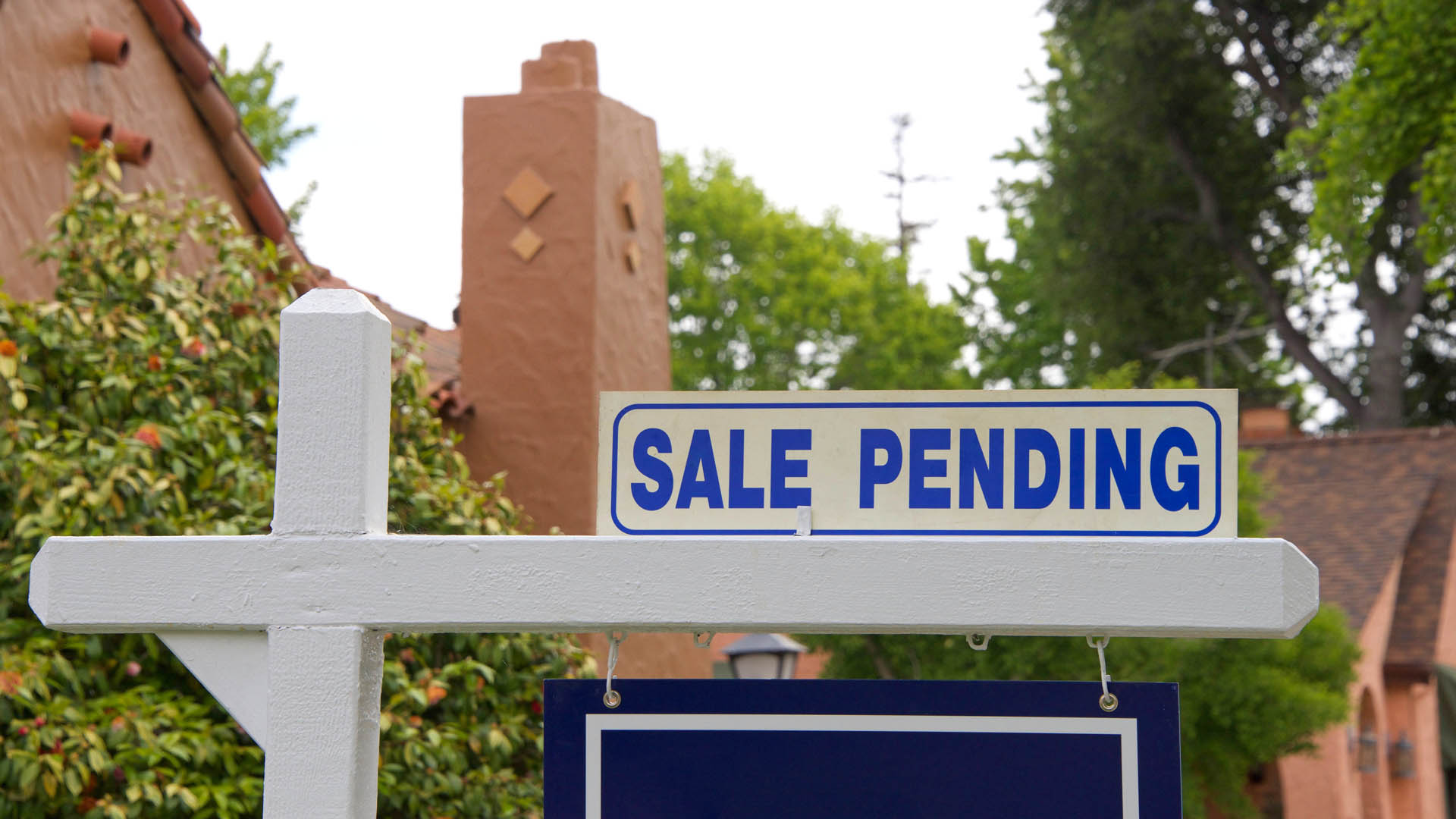 Consumer demand was there…interest rates were there…inventory was on its way…but skyrocketing home prices put the skids on pending home sales in June.

Overall pending home sales index fell -1.9% to 112.8 in June, according to the National Association of REALTORS®(NAR).  (An index of 100 is equal to the average level of contract activity during 2001.  The existing-home sales volume in 2001 ranged between 5-5.5M.)

This “seesaw” effect is obvious when comparing one month of pending sales to another.  In May, for example, pending sales jumped +8%, the highest jump in pending sales since May 2005, according to NAR.

Take a look at this regional “seesaw” effect on pending home sales in June:

George Ratiu, realtor.com’s senior economist, said, “For many Americans, the end of pandemic restrictions at the beginning of the summer led to a shift in focus toward vacations, travel, and family reunions, which took attention away from real estate markets.”

Lawrence Yun, NAR’s chief economist, said, “Buyers are still interested and want to own a home, but record-high home prices are causing some to retreat.  The Midwest region offers the most affordable costs for a home and hence that region has seen better sales activity compared to other areas in recent months.”

Yun explained his view on a slower pace of increased prices into 2022 by saying, “In just the last year, increasing home prices have translated into a substantial wealth gain of $45,000 for a typical homeowner.  These gains are expected to moderate to around $200,000 to $20,000 over the next year.”

The Mortgage Bankers Association reported that mortgage applications increased +5.7% for the week ending July 23.  The 30-year fixed mortgage rate fell to its lowest level since February of 2021 and the 15-year rate fell to a record low not seen since 1990.

Good news for buyers…Ruben Gonzalez, chief economist with Keller Williams, believes that inventory will gradually climb back to more normal levels due to lack of affordability and slow absorption rates.  Gonzalez said, “We think interest rates and the economic recovery continue to support strong housing demand, but affordability is becoming a serious concern.  If appreciation continues at levels that suggest market distortions, we could see Federal Reserve moves that aim to have some cooling effect on housing.”

Thanks to realtor.com, the National Association of REALTORS®, Keller Williams and HousingWire.

Airbnb Cuts 25% of its Workforce

Homebuyers Not Thinking About Climate Change