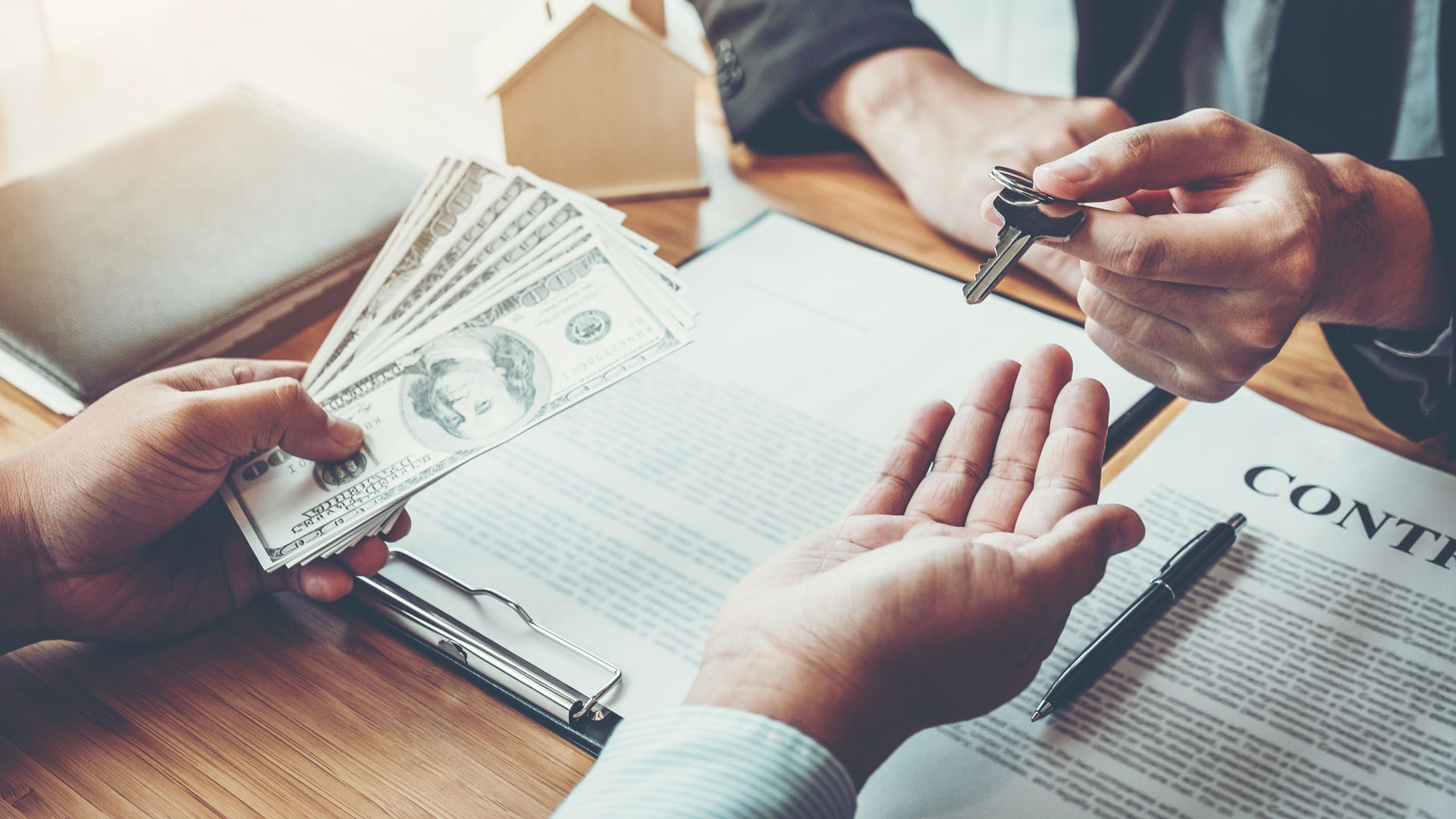 Signed contract volume for New York City condominium and co-op sales went through the roof in July.  New signed contracts for condos in Manhattan soared +165% y/y while co-op transactions spiked +151.1%, according to a recently released report by Douglas Elliman.

This report said, “The number of newly signed contracts for all property types…exceeded year-ago levels for the eighth straight month…and was also higher than the levels seen in 2019.”

New listings in Brooklyn dropped for the first time since at least May of 2020.  Condo listings fell -13.6% y/y while co-op listings dropped -14% y/y.

According to the Elliman  report, sales happenings in the Hamptons during July didn’t happen.  New signed contracts plummeted -60.7% y/y.  The report said, “New signed contract volume for single-families compared to the prior year went negative for the second time since May 2020, held back by tepid new listing growth.”  Listings dropped more than -35% y/y during July.

Likewise, the North Fork, more affordable than its Hamptons neighbor, saw its sales volume drop by more than -50% y/y during July.

“Newly signed contracts for single-families increased annually for the 13th consecutive month…” in Greenwich CT, according to the Elliman report.  Greenwich transactions jumped +10.2% y/y in July as did the number of closed transactions for homes priced between $5M and $9.99M.

Thanks to Douglas Elliman Report and MansionGlobal.

Killing It In Real Estate With the Accumulation Effect