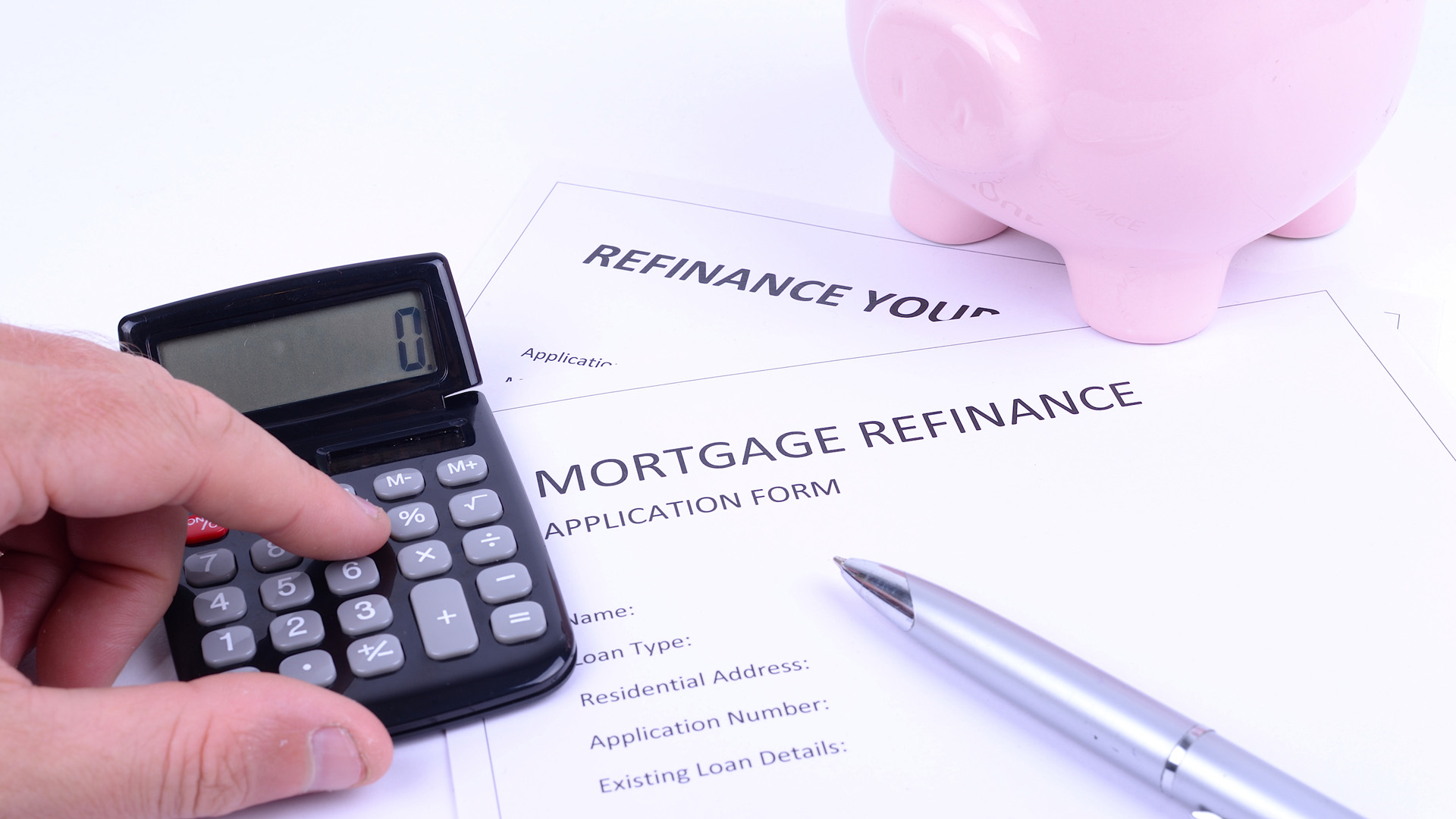 Despite mortgage rates remaining flat at 3.03% for the week ending August 27, overall mortgage applications slipped -2.4%.  The latest report from the Mortgage Bankers Association indicated that this slippage represented a -3% fall compared to the prior week.

The refinance index slipped -4% for the week ending August 27.  According to Joel Kan, the MBA’s associate vice president of economic and industry forecasting, “Despite low rates, refinance applications declined, with some borrowers still waiting for rates to drop even lower.”

The refi share of mortgage activity fell to 66.8% from 67.3% compared to the week prior.

Other industry experts indicate that this oscillation in the refi index is due to the fact that many, many borrowers had already filed refinance applications when mortgage rates were even lower than the current 3.03%.

Either way, the refi index is still +2% higher than it was a year ago.

Kan also pointed out that mortgage purchase activity is disproportionately focused on the market’s higher price points.  Kan said, “According to the Federal Housing Finance Agency (FHFA), June’s year-over-year increase in home prices was +18.8%, while Q2 20211 saw a +17.4% increase overall.”

During the week ending August 27, the average purchase loan size hit $396,500, the highest average loan in five weeks.  The average contract interest rate for the 30-year-fixed-rate mortgage with a jumbo balance (+$548,250) remained flat at +3.13%.

Thanks to Mortgage Bankers Association, CNBC and HousingWire.

When Things Go Wrong, How to Handle the Sting of Criticism

Where Are Homebuyers Buying?