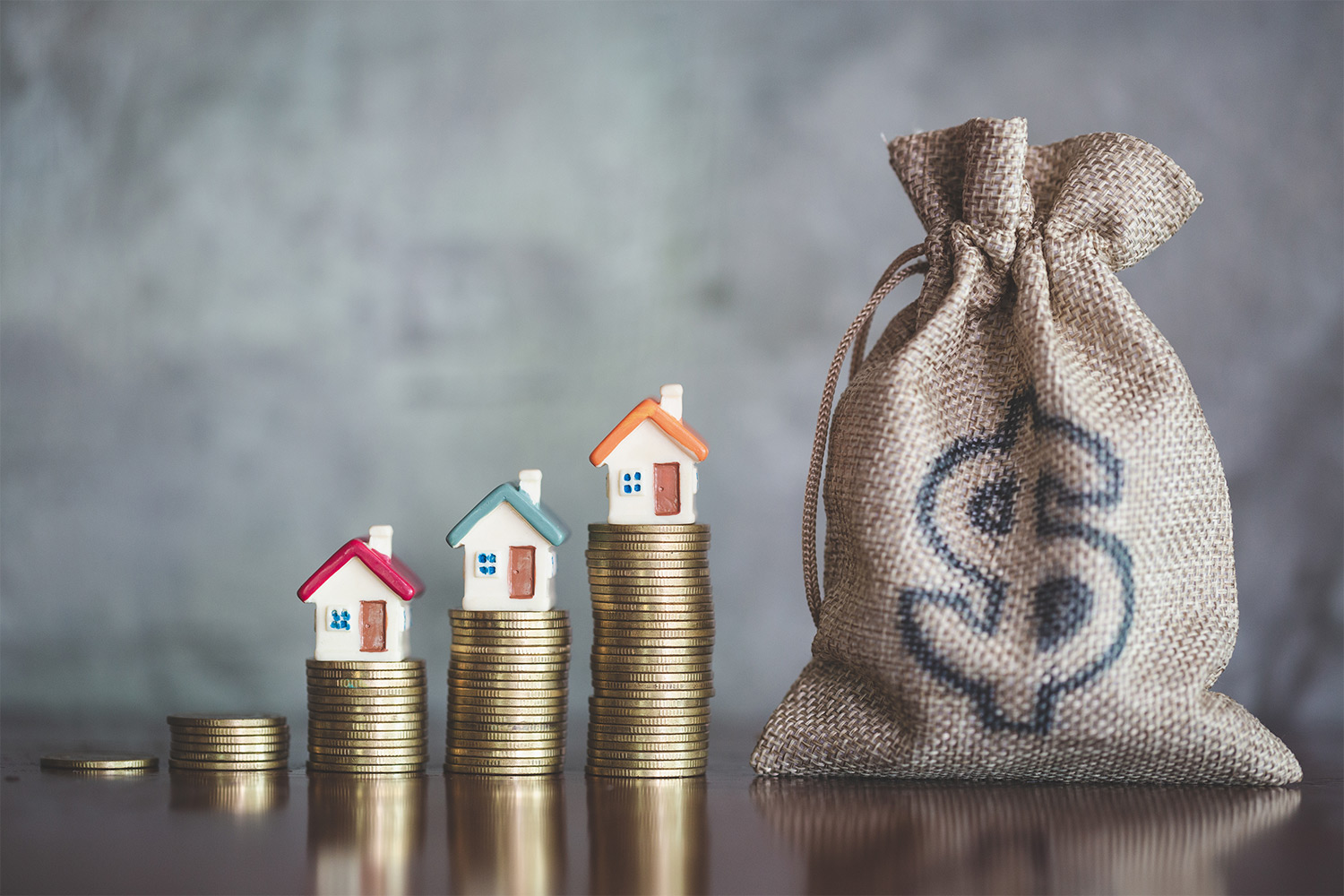 There are many ups and downs in the real estate industry. It’s normal for the market to fluctuate depending on exterior circumstances that impact consumer spending habits.

The COVID 19 pandemic negatively impacted the real estate industry as a whole, but the market is expected to make a complete turnaround. By 2025, the international real estate market is predicted to generate over $4,263 billion in revenue.

These real estate moguls weathered the storms of the real estate market and remained committed to making financially savvy decisions. Over the course of decades, they’ve amassed immense wealth through mastery of their craft and dedication to the industry.

If you’re contemplating a career in real estate, you’ll find inspiration in these real estate moguls who have climbed to the top of the ranks.

Donald Bren began his career as a typical real estate agent, making his first investment in a real estate company that purchased over 90,000 acres of land. Bren was part of a team of five investors but eventually bought out the entire company in 1996. Bren remains the chairman of the original company, The Irvine Company.

Bren is also recognized for his involvement in the development of Orange County, California. Bren spearheaded numerous large development projects that were widely regarded as patently successful.

Bren grew his real estate company over the course of decades and now owns upwards of 100 million square feet of real estate, both commercial and residential, across Southern California.

Donald Bren is the father of seven children, a recipient of the Marine Corps University Foundation’s Semper Fidelis Award, and his net worth is an estimated 17 billion dollars. He continues to work in real estate and spends his free time promoting and philanthropically supporting the arts in Los Angeles.

Zell began refurbishing apartment complexes that needed repair and renovation to become desirable to potential renters, and within a few short years, he managed to reinvigorate upwards of 4,000 apartments.

The venture became so lucrative that founder Zell expanded Equity Group Investment from Chicago, Illinois, in America onto the international stage.

Zell continued to establish public companies in the real estate space, eventually becoming the owner of the largest real estate investment trust in the country. Zell sold off his Equity venture to a major property investment company. He now lives comfortably with a net worth of over $4 billion.

Sun Hongbin found success through misfortune. Hongbin had been employed by technology giant Lenovo and lost his job. Rather than feeling defeated, Hongbin asked his former boss for a modest startup loan and began to form his own real estate company. Soon, he became one of the most notable real estate billionaires.

Hongbin’s firm, Sunac, was initially a small real estate investment company. As the firm began to find its footing, Hongbin listed Sunac on the stock exchange to help the firm grow. Slowly but steadily, Sunac became the largest real estate development company in China and eventually branched out into global investments.

According to Forbes, Sunac China Holdings Ltd is now a globally respected real estate company focusing on larger building projects and hotels. Hongbin is a married father of two, a resident of China, and a US citizen with a current net worth is estimated at over $9 billion.

The Reuben brothers initially went into the carpet and metal industries. Metal was the backbone of their business, primarily through their dealings in the Russian metal industry. When the industry took a nosedive, the brothers liquidated their assets and moved their business elsewhere.

Rather than re-entering the metal industry, the brothers decided to move to London and give real estate a shot. The Reubens slowly began to amass properties throughout the London area. Slowly but surely, these real estate investors accumulated some of the most noteworthy high-priced commercial buildings in London.

The Reubens diversified their investments into similar industries, buying stocks and expanding their portfolio. All ventures combined brought their net combined worth of at least $16 billion and were named the second richest family in the United Kingdom. Their family owns a philanthropic foundation called The Reuben Foundation, aimed at funding healthcare initiatives and educational opportunities for children in the UK.

John A. Sobrato’s story likely mimics the vision that most real estate agents who want to succeed hold for themselves. Sobrato began his work in real estate while he was still a teenager attending university in Palo Alto, California. Sobrato expanded his real estate business to form the Sobrato Organization, a real estate company based in Silicon Valley.

Location was key for the Sobrato Organization, as the organization’s convenient location made them accessible to billion-dollar companies that would ultimately need real estate for their office buildings. Sobrato went on to work with companies like Alphabet, Google’s parent company. Sobrato amassed over 7 million square feet of office space that became immensely profitable.

In 2013, Sobrato decided to hand operations over to an associate and focus on charitable efforts, more or less retiring with a net worth of over $6 billion. Their foundation focuses primarily on teaching English as a second language.

Her father was formerly New York’s best-stocked landlord. Goldman took a page out of her father’s book and turned his landlord business into a real estate legacy.

Solil Management owns a whole host of important properties in the New York City area, managing hundreds of properties spanning from office space to residential homes. Solil owns the Cartier Manson and maintains a substantial stake in the development of the new World Trade Center.

Goldman’s net worth is approximately $3 billion, and her firm owns more than $6 billion in coveted properties. Goldman proves that there’s space for powerful female leaders in the real estate industry.

Starting Your Career in the Real Estate Industry

Everyone who made a meaningful living in the real estate industry had to start somewhere. The best of the best often came from humble beginnings. They all needed a solid understanding of the foundation of the industry before they could apply their new ideas and calculate which risks were worth taking.

There are no guarantees in any industry. Hard work and knowledge establish a solid foundation for success. A thorough understanding of the industry is half the battle.

Whether you are looking to sell expensive homes, industrial properties, or luxury real estate in retail, you can start the journey to be your own CEO. Those who started as listing agents to move on to becoming a broker, then to a top producer in the real estate market, have all had a little help along the way.

Harris Real Estate University provides powerful real estate coaching programs based on market-tested strategies and tried and true techniques used by successful real estate professionals. If you’re new to the industry or if a veteran looking to move onto the next step, personalized coaching can give you the tools you need to succeed in real estate.

Will This Be The GREATEST Housing Crash Ever?

Your Proven 7 Step System To Sell Your Own Listings