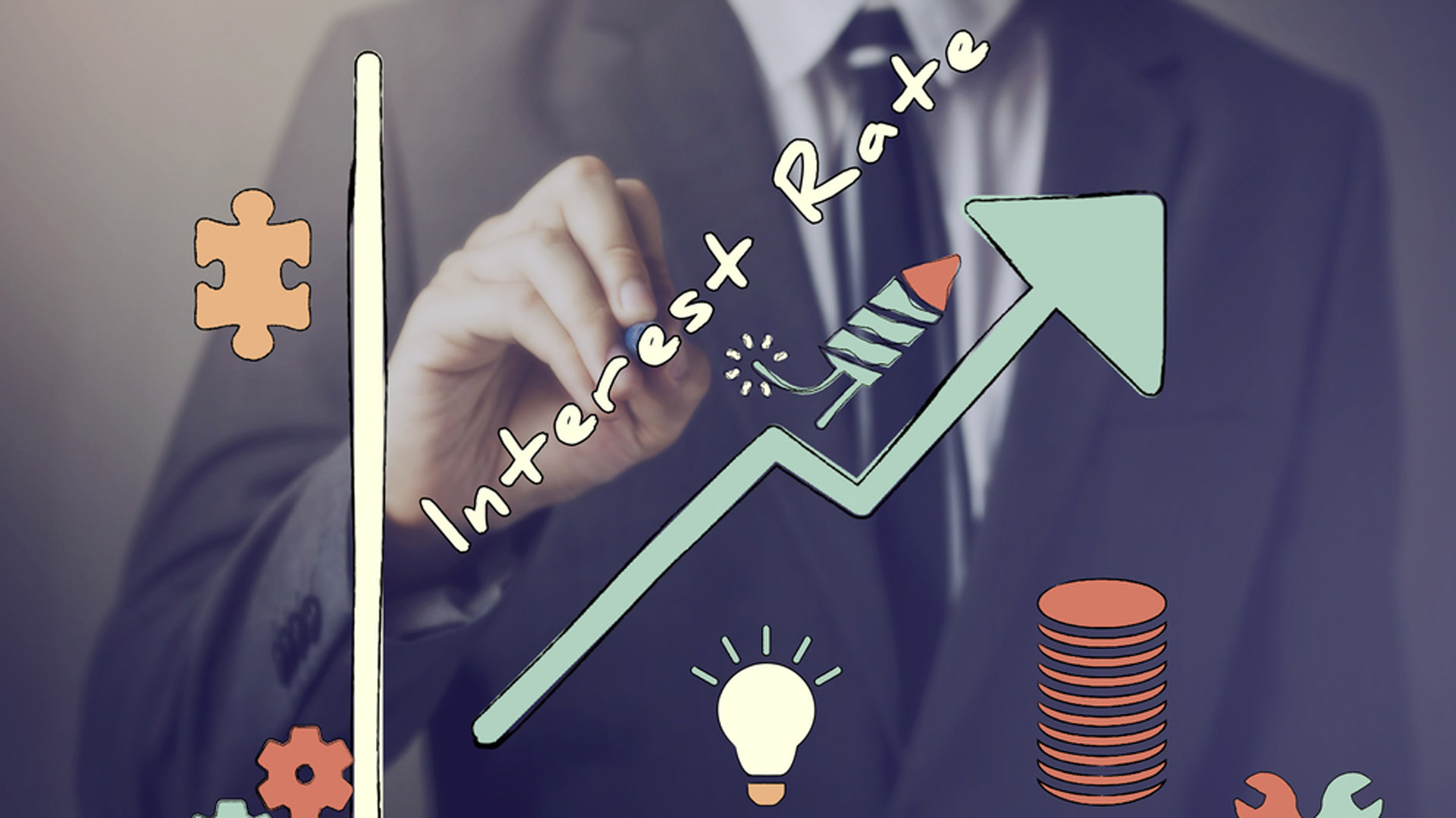 Difference Between Monthly Mortgage Payments in January and April 2022

LendingTree recently released a study that calculated the difference between average monthly mortgage payments on 30-year fixed-rate loans in each state on average annual percentage rate (APR) in January and April 2022.

This study pointed out that rising APRs could potentially cost new borrowers throughout the US more than $100,000 over the lifetime of the loan.

The Future of Interest Rates

Since April, interest rates on 30-year, fixed-rate mortgages reached 5% for the first time in more than a decade, +3% y/y, and have held steady, according to Freddie Mac.  However, now interest rates are fluctuating at around 5.43-5.49%.

Jacob Channel, the senior economist at LendingTree, said, “I think it’s noteworthy, because when you say mortgage rates have increased 2%, it doesn’t sound very big.  But when you take a step back, it really does add up to a lot of money.”

As the Consumer Price Index hit its highest level most recently, the Federal Reserve is expected to, and it’s more than highly likely, raise its benchmark rate .75 percentage points more than once this year.  This, of course, will only push housing costs for new buyers even higher than they are right now.

Thanks to LendingTree and The New York Times.