Tim and Julie Harris Real Estate Coaching
Home Market A Throwback to 2006 as Flipping Comes Back in Style! 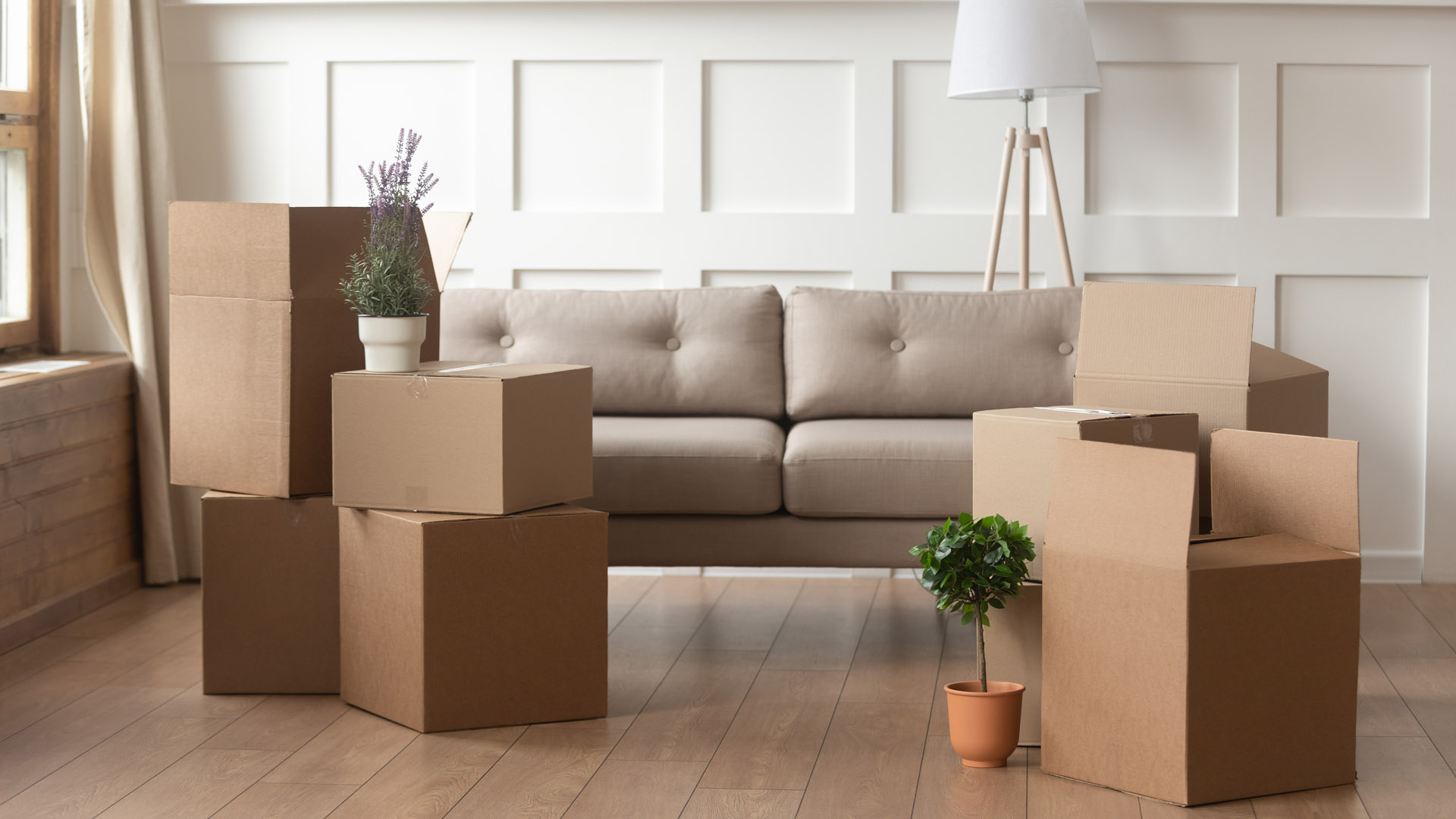 The ‘fix n’ flip’ was a staple in the real estate market 10 years ago and it seemed like there was no end in sight  – until the market crashed the following year which sent investors back into hibernation.  Last year, Bloomberg reports, was a booming return for those starved for a real estate flip during the recovery years. Home-flippers are back in the game and made a big impression on several markets across the U.S.

“Home flippers, who buy homes as a speculative bet on short-term price appreciation, accounted for 6.1 percent of U.S. home sales in 2016, according to Trulia, which defines a flip as a property sold twice in a 12-month period in arm’s-length transactions. That’s the highest share since 2006, when flips accounted for 7.3 percent of sales.”

So, which markets got the lions share of the fix n’ flip frenzy?

“Flipping has made a strong comeback in cities that were battered by the foreclosure crisis. That includes Las Vegas, where 10.5 percent of 2016’s sales were flips, the highest in the country, as well as Tampa, Fla., and Fresno, Calif. Eleven metropolitan areas, including Memphis, Tenn., and Atlanta, had flip rates that reached 17-year highs, according to the Trulia data.”

With home prices increasing across the country, flipping has become attractive again. Economists debate whether this surge of house flipping is a healthy sign for the market or primarily a hindrance to traditional homebuyers who struggle with affordability once fix n’ flip activity drives up pricing in a particular area or neighborhood.

For now, it doesn’t appear that the new wave of house flipping is going to blow up the market as it did over 10 years ago. As we always say, “It’s too soon to tell!” But, for sure its a piece of the market to keep an eye on in 2017 as prices continue to rise in certain areas and interest rates increase.

Existing Home Sales Dropped -3.4% in May