Tim and Julie Harris Real Estate Coaching
Home Market FHA Mortgage Delinquencies on the Rise (What does it mean?) 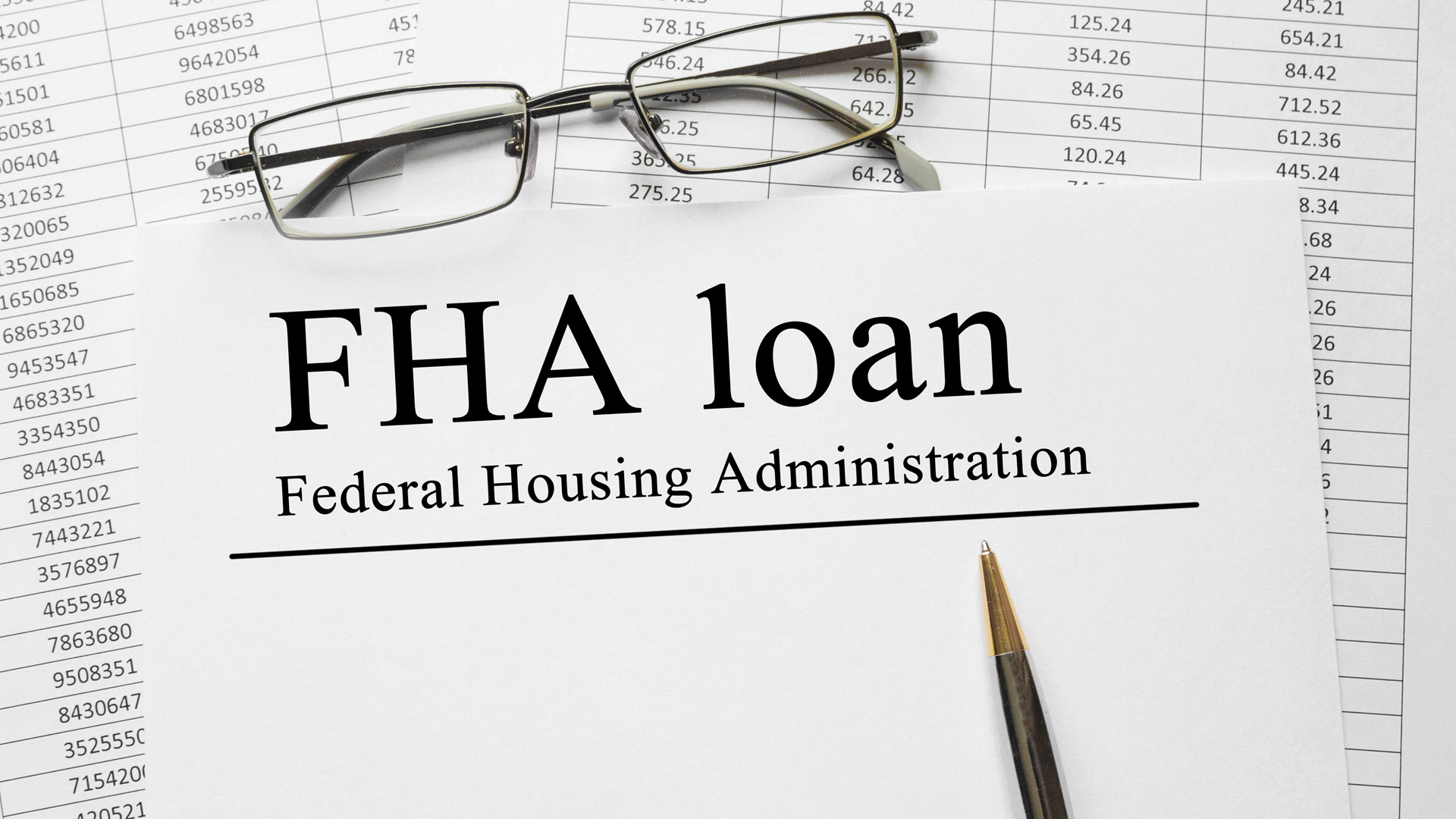 The last media blitz about FHA loans came with President Trump’s reversal of the Obama administrations reduction in the FHA annual mortgage insurance premium.  Now, FHA borrowers are in the news again as CNBC reports today that mortgage delinquencies for some in this group have risen – and that could signal trouble for the housing market and taxpayers.

“Federal Housing Administration mortgage delinquencies jumped in the fourth quarter for the first time since 2006, the Mortgage Bankers Association reported Wednesday. The FHA insures low down-payment loans and is a favorite among first-time homebuyers. The seasonally adjusted FHA delinquency rate increased to 9.02 percent in the fourth quarter from 8.3 percent in the third quarter, MBA data show. The jump, which followed the lowest delinquency rate since 1997, was driven by loans made since 2014 and early-stage delinquencies, those just 30 days past due.”

First time home-buyers, whom FHA is the most attractive choice for, have already been up against a tough 2017 market.  With rising interest rates, and low inventory driving up the competition and thus, the home prices, home ownership is at its lowest rate in 50 years.

“Now, the Trump administration will have to weigh the risks to the FHA portfolio against the weakening affordability in the housing market overall.”

Its hard to say at this point what the cause of the spike is without any hard data, or if this is merely a blip on the radar.  With FHA still relatively low overall (like interest rates, right?) it could be the result of lenders lowering the FICO credit scores for borrowers. Many industry leaders, including Realtors and homebuilders, were critical of the President’s decision to reverse Obama’s cut to the annual insurance premium rate, but others put their support behind the decision, noting that with FHA just coming back into the black, it was a wise decision until the full portfolio could be understood.

This won’t be the last we’ll hear about this.  While many online sources boast the fact that foreclosure are down, there has already been a tie between FHA and and foreclosure activity that continues to permeate the market.

“There were, however, signs as recently as last fall that FHA loans were beginning to fail at a higher rate. In October, ATTOM Data Solutions, a foreclosure sales and analytics company, reported the biggest jump in foreclosure activity since 2007, with FHA loans behind the surge.”

10 Rituals To Take Control Of Your Morning