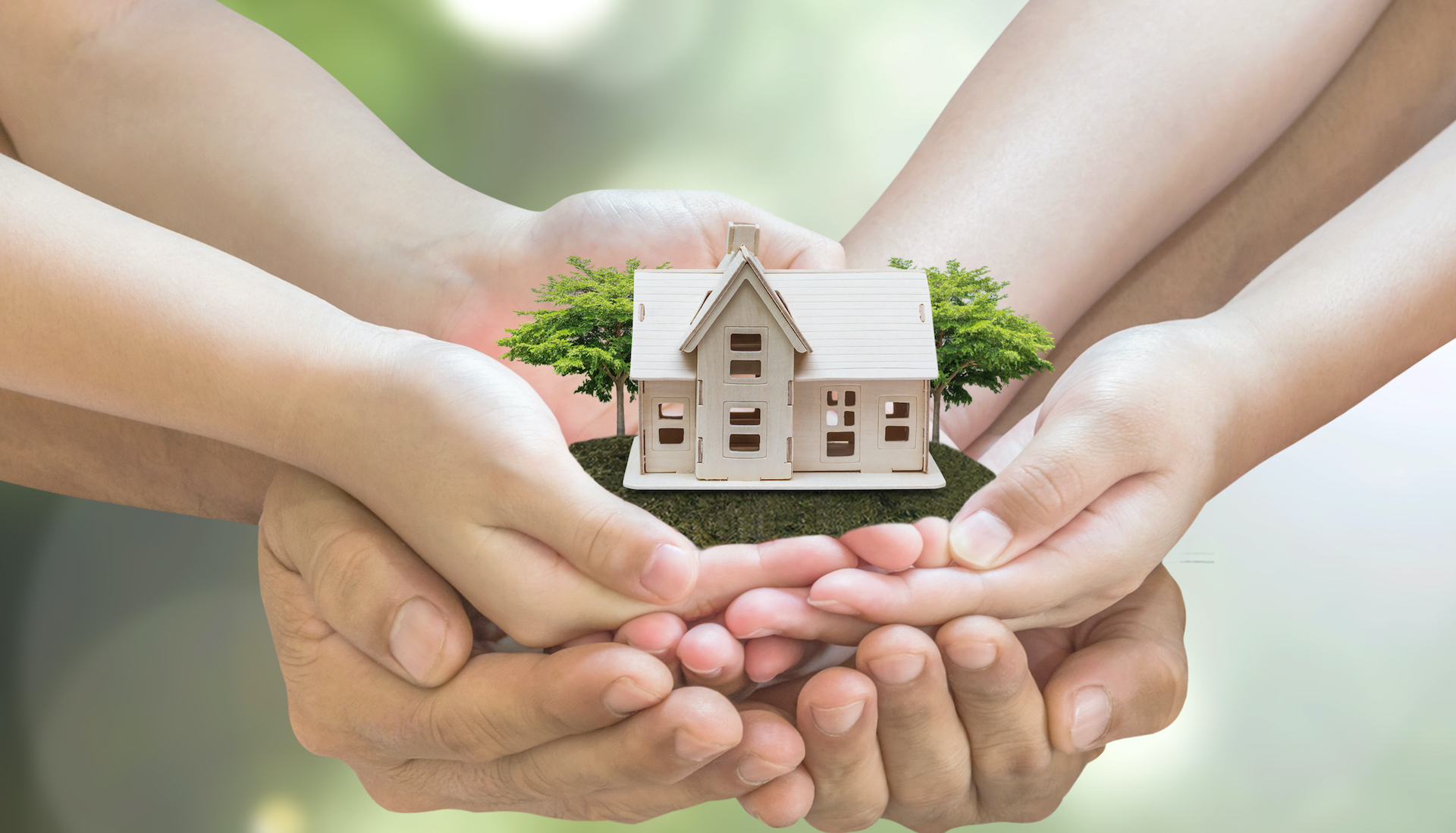 In the last quarter of 2016, housing became less affordable as Americans spent the highest share of their incomes on mortgage payments since 2010, according to real estate company Zillow. According to a report by Business Insider, the economy’s improvement after the housing crash generated new buyer demand for housing, even though the homeownership rate remained historically low. However, incomes increased at a snail’s pace and affordable housing inventory — especially in populous cities — did not match the demand. This combination inevitably drove home values higher. Zillow Chief Economist Svenja Gudell pointed out that by the end of 2016, affordability was getting worse as interest rates began their post-election climb from historic lows with a typical homebuyer could expect to pay 15.8% of their income on a mortgage at the end of 2016, the highest share since 2010.

“Nationally, mortgage rates still have room to grow before the share of income needed to pay the median monthly mortgage reaches the historical average, but many more expensive coastal markets are either close to or have exceeded what has been considered historically affordable.”

Gudell noted that post-election, the expectation for higher rates pushed some prospective buyers into the market to lock in lower rates, contributing to a further increase in home prices.

Moreover, there may be little left to constrain the rise in home values. Economists expect the Federal Reserve to raise interest rates slowly, and so overall borrowing costs could remain historically attractive for some time, providing demand. Looking ahead, Gudell predicted that home value growth will slow throughout the rest of 2017 as a result of rising mortgage rates and worsening affordability nationwide. Californians can expect to pay the highest share of their income to pay mortgages. Other markets may not be far behind.

“We spend a lot of time focusing on the West Coast, but powerhouse markets exist throughout the country.”

YES! You Can Still Make This Your Best Year EVER! (Your...